It looks like a little bit of controversy may be brewing over the purported usage of TaiG code in an alternative jailbreak tool from 25PP. As you guys may remember, 25PP with its “PP Assistant” is the same same App Store that shipped with previous Pangu jailbreaks. The PP Assistant was also incorporated into the PP jailbreak, but like the 3K assistant present in TaiG, users could opt out.

Now 25PP has packaged their own jailbreak tool that purportedly incorporates the TaiG jailbreak. This will no doubt cause issue with TaiG, as it’s diverting users to use a tool other than its own. 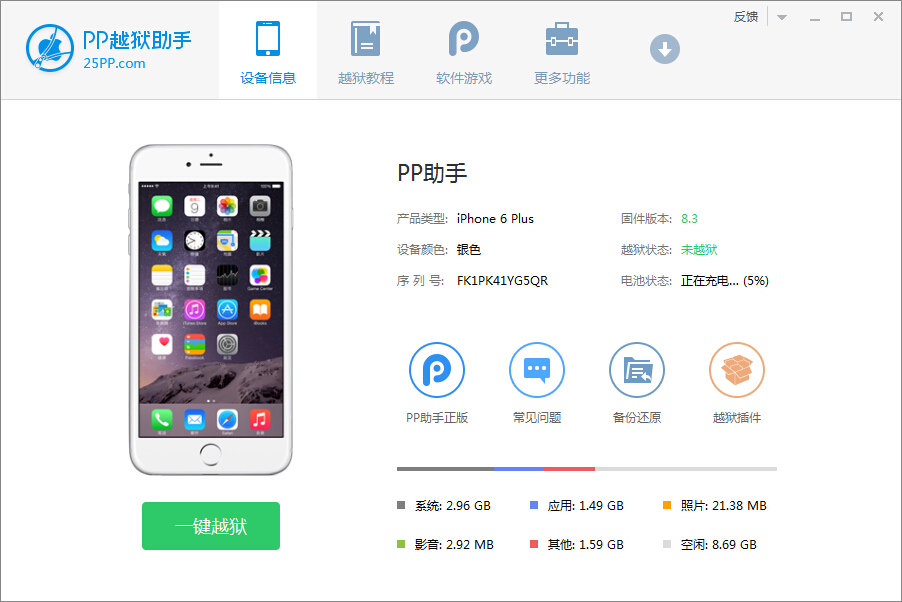 25PP has even set up a full website advertising the tool and providing download links. The tool, which is unsurprisingly Windows-only, will allow users to jailbreak iOS 8.3 and install the PP Assistant app store. 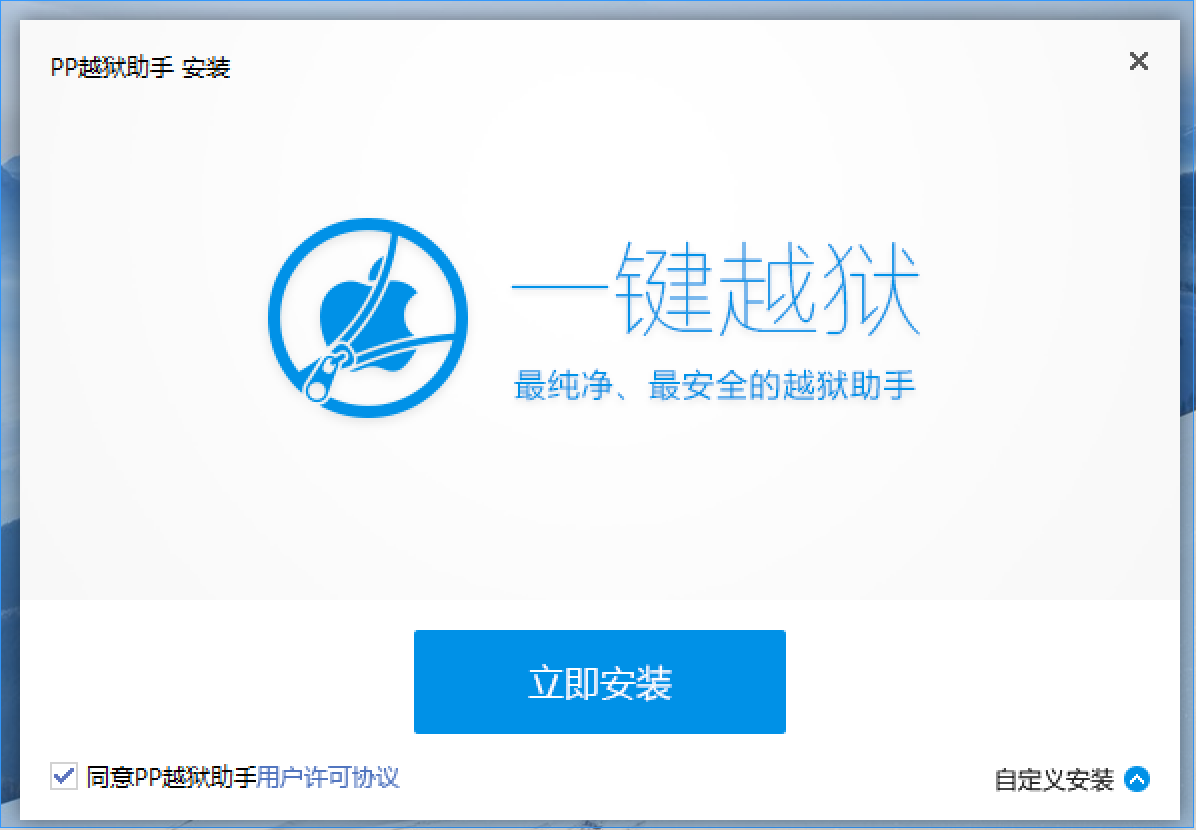 One consolation for the TaiG team is that this tool probably won’t lure away English speaking users, since the 25PP tool is all in Chinese.

With all of that said, the 25PP tool looks to be quite a bit more robust than the TaiG tool. I even see a spot for managing SHSH blobs on its tool among many other features. 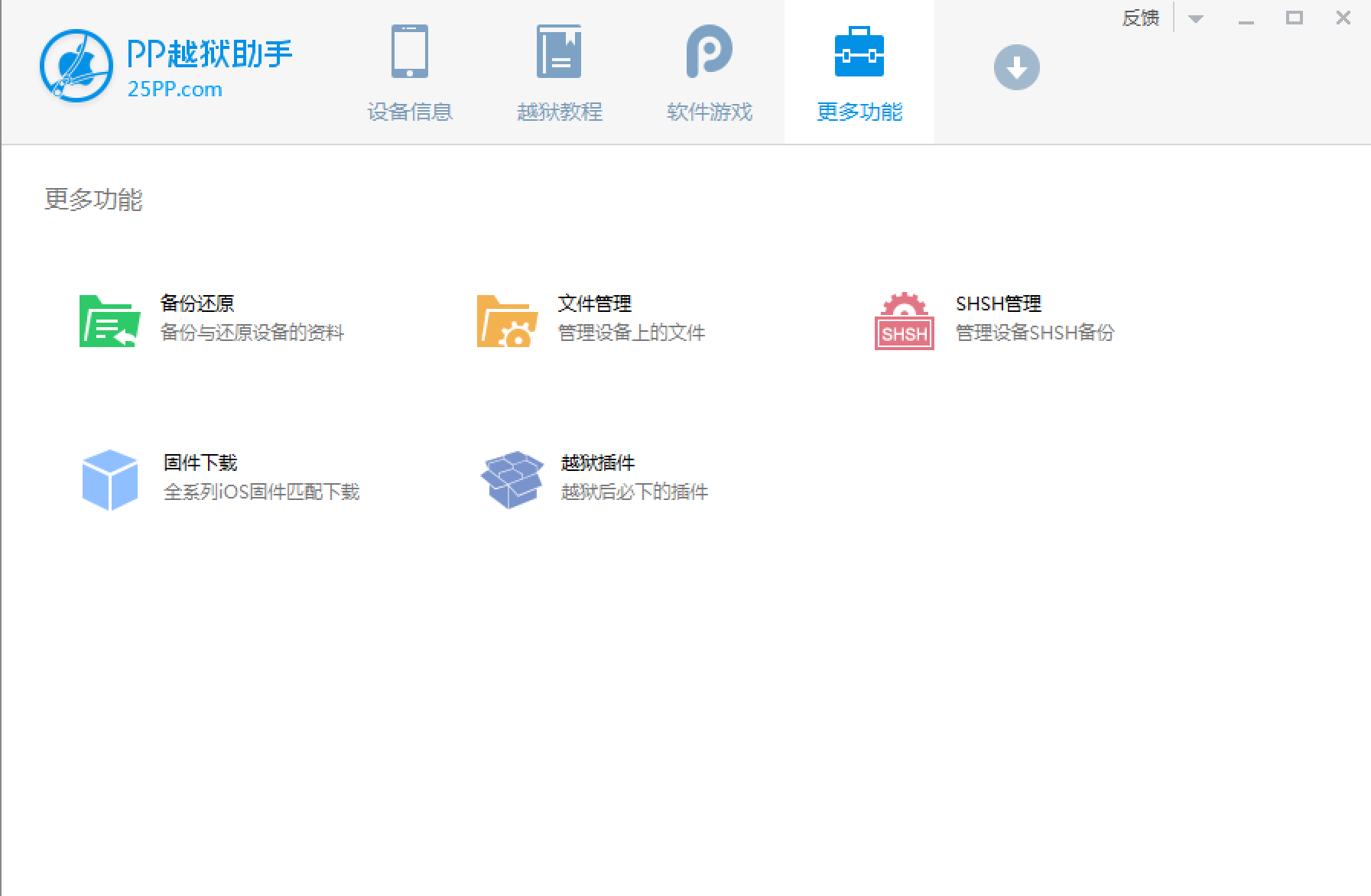 Although I haven’t personally seen comment from TaiG on this, I think it’s safe to say that they aren’t happy about this, as it means that users may be tempted to use the 25PP tool instead of TaiG.

What do you think about the 25PP tool?

Update: here is a comment from the TaiG team (Google Translated):

Thanks to iGadgets__ on Twitter for pointing this out.