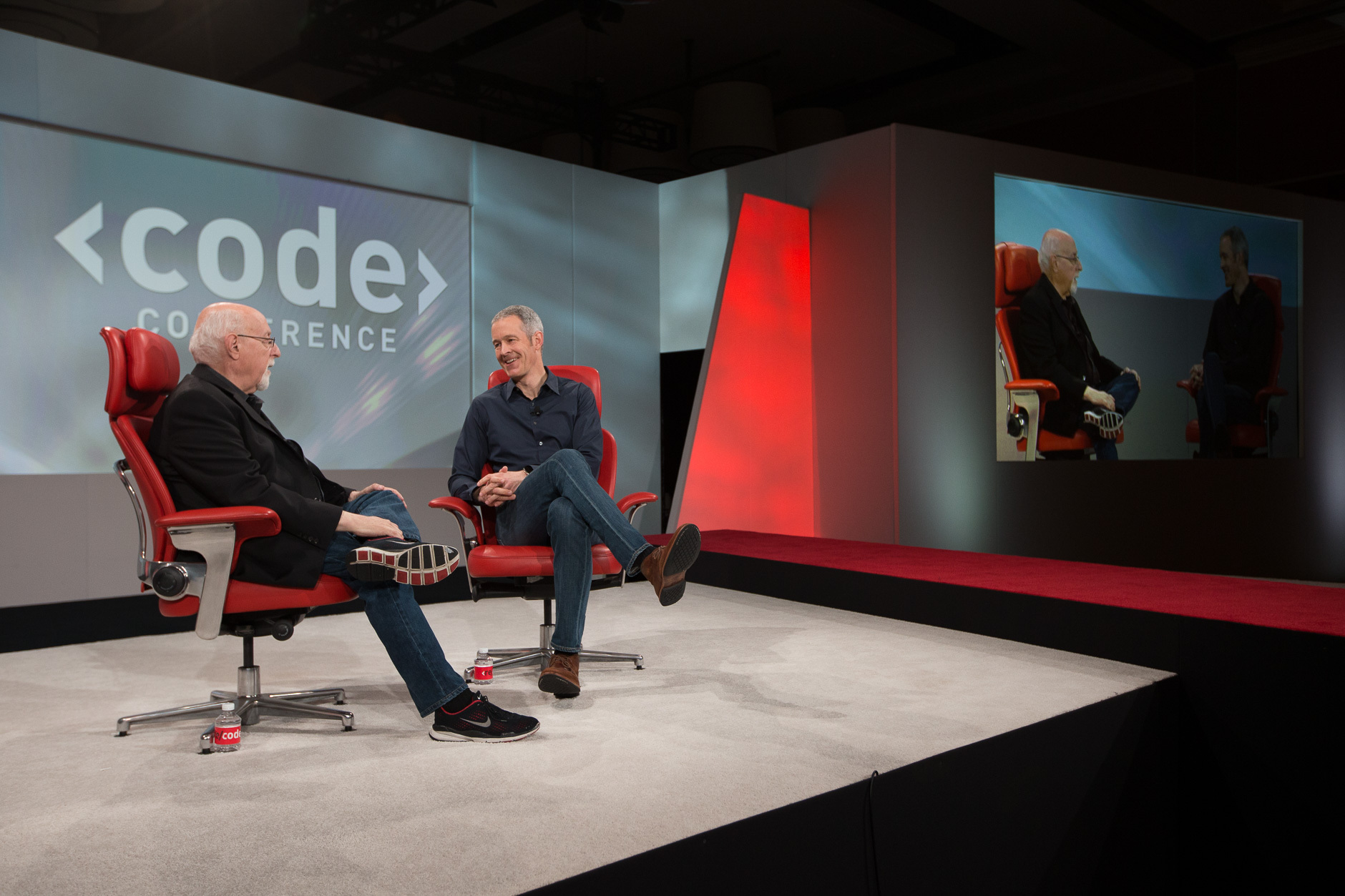 Jeff Williams, Senior Vice President of Operations at Apple, recently had an interesting chat session with Re/code columnist Walt Mossberg at the annual Code Conference in which he briefly touched on the topic of the rumored Apple car project while offering his take on a wide range of topics such as Apple Watch sales, health, fitness and more.

A recap video was made immediately following the May 27 conference and now the publication has shared full video of the interview.

Though he refused to give us the exact number regarding Apple Watch sales beyond stating Apple sold “a lot” of them, Williams said he thought “it was going to take a little bit of time” before the device hit the ground running because millennials don’t use or wear watches much.

“And we entered a space that the products hadn’t been great, and people were saying, ‘Look, what can I really do on this thing that I can’t do on the phone?’”, he said.

But 4,000 apps later, people found out that having an Apple Watch on their wrist was “actually liberating” because no longer did they have to pull an iPhone out of their pocket for every little thing.

“The car is the ultimate mobile device,” he nonchalantly said responding to a question if Apple will do something in the automotive space. “We are exploring a lot of different markets.”

The Apple Watch, he continued, will become much more useful once native apps start arriving this fall which won’t run as extensions on the iPhone and will be permitted to tap directly into Apple Watch sensors.

“If you’re a fitness app — if you don’t want to use ours, if you use another app — you’ll have direct access to the sensors,” Williams explained.

“I cycle on the weekends, and I like Strava, and I think they do some really great stuff, and they’ll have direct access to the sensors. They’ll be able to use the crown to do many different things.”

After being named a new CEO of Apple, Cook promoted Williams to handle Operations, a title he himself had held for years during the Steve Jobs era.

“In 2007, Jeff played a significant role in Apple’s entry into the mobile phone market with the launch of the iPhone, and he has led worldwide operations for iPod and iPhone since that time,” reads his bio on Apple’s website.