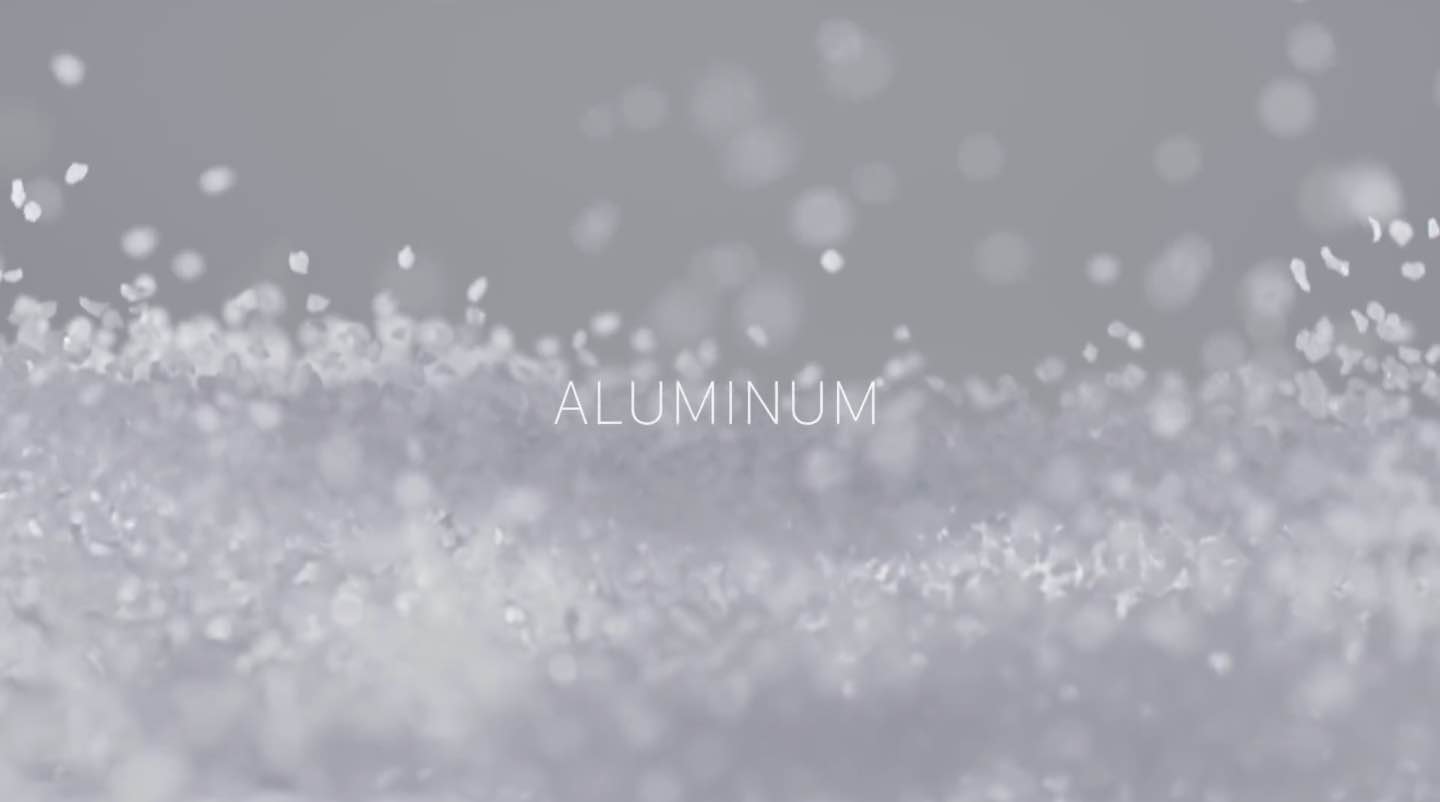 A new rumor from Asia suggests that Taiwan Semiconductor Manufacturing Company (TSMC), one of the world’s largest semiconductor foundries, is ready to kick off mass production of Apple’s in-house designed ‘A9’ mobile processor for the new iPhones, tentatively called an ‘iPhone 6s’ and ‘iPhone 6s Plus’.

At the same time, another rumor from Apple’s supply chain has reaffirmed that 2015 iPhones will have a chassis made from 7000 Series aluminum, a custom alloy the Cupertino firm originally developed for the Apple Watch Sport.

Regarding the next-generation A9 processor, apparently both TSMC and Samsung have begun trial production back in March. The trial production phase reportedly ended last month and now TSMC is scheduled to start mass production as it has higher and less expensive yield than Samsung, as per industry sources cited by ChinaTimes.

The chip will be fabbed on TSMC’s 16-nanometer process versus the existing 20-nanometer A8 and A8X processors which power present-generation iPhones and iPads. 16-nanometer technology uses smaller components that require less power while delivering faster processing speeds.

As for the other rumor, Apple supplier Catcher Technologies recently told investors that it forecasts higher revenues in the coming quarter due to “smoother production” as well as “strong orders for metal casings for new projects“.

Catcher CEO Allen Horng reportedly hinted that part of this revenue will be accounted for by the iPhone 6s, although he didn’t mention Apple by name. Catcher has been supplying metal cases to the iPhone maker for years.

While discussing one of its major clients’ “new smartphone project,” the CEO cautioned that a surface treatment on a harder metallic material will be more difficult than using traditional metal-casing processes.

He added the process might lower the yield though it shouldn’t be a major issue for the supplier as it continues to improve its techniques.

Taiwan’s Economic Daily News originally reported in April of this year that the upcoming iPhones would feature a 60 percent stronger 7000 Series aluminum body.

If history is an indication, Apple should release the S-upgrade to the iPhone 6 and iPhone 6 Plus this fall, although a revered Apple analyst thinks that this time around the company might announce the new handsets in August before making them available for sale in September.