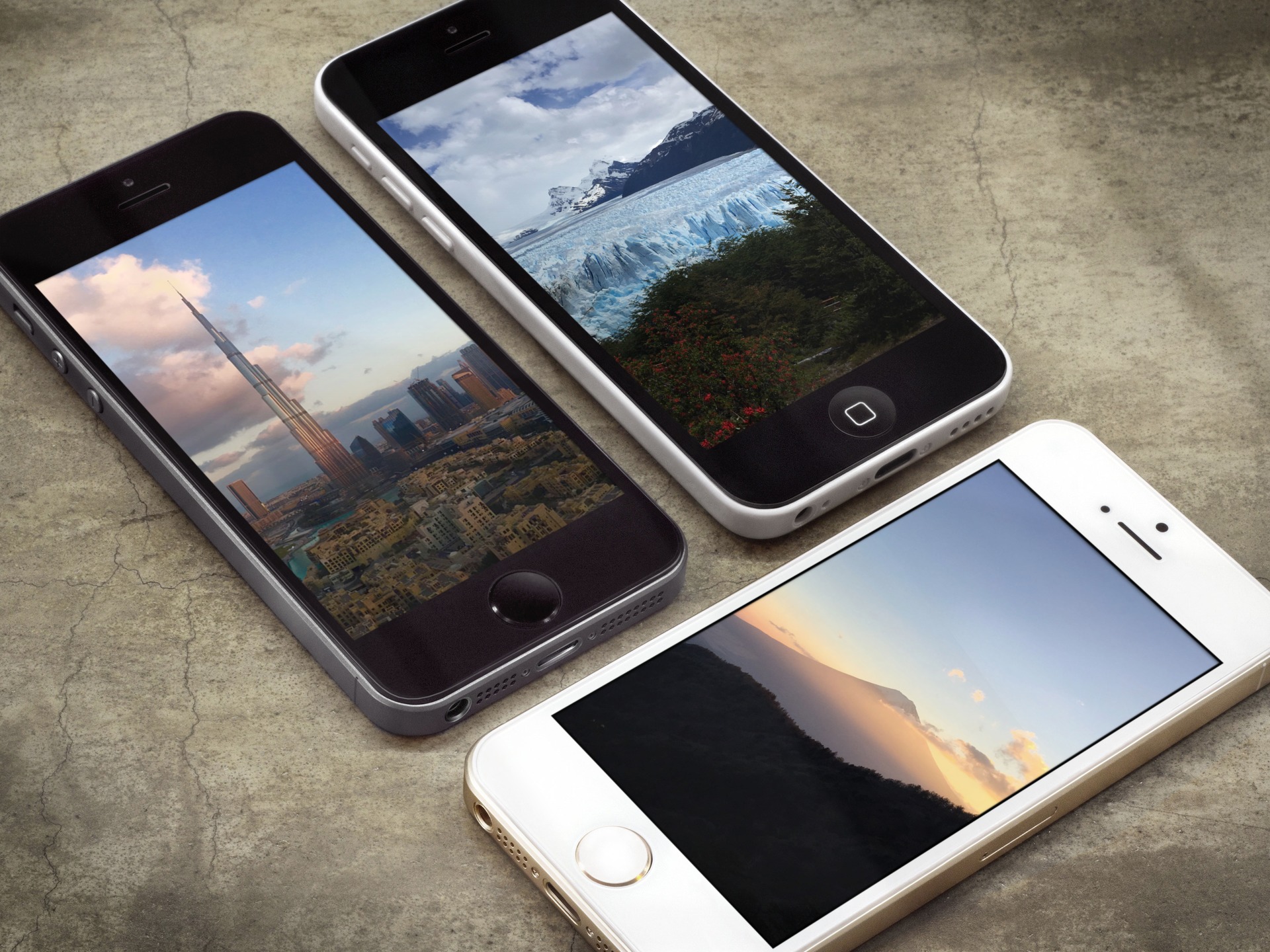 The iPhone 6 boasts Apple’s most impressive mobile camera to date. As part of the campaign to show off the newly developed technology, Apple created a “Shot on iPhone 6 World Gallery” on its webpage. The gallery includes many stunning photos of different subjects, three of which are highlighted in today’s Wallpapers of the Week section.

Last week, we also included two images taken from the iPhone 6 World Gallery. After receiving several requests via Twitter for additional images, I found the following on a Spanish site, Botgard. Step inside for the latest downloads.

As I mentioned, the following three images were sourced from Botgard. As the article is in Spanish, I cannot tell how exactly they were able to find the images in iPhone 6 resolution of 1080 x 1920. Because the images were most like pulled directly from the Apple site, originals cannot be gathered. Consequently, the image quality varies by image. However, having a slightly lower quality image may be acceptable for some, just to have the image at all. Take the images below with a little understanding that the quality is probably as good as it gets, without having access to the original photos shot by the listed artists. 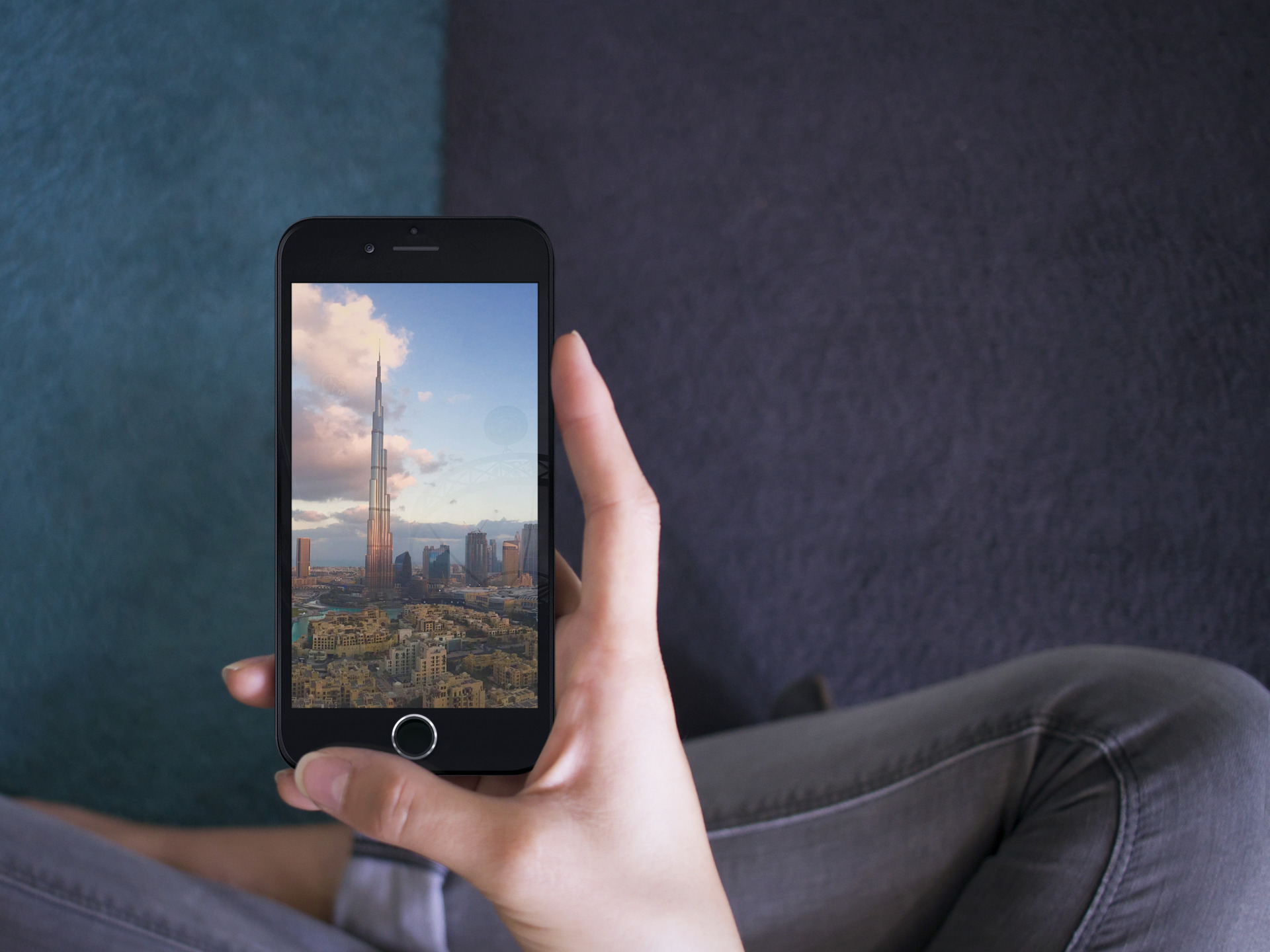 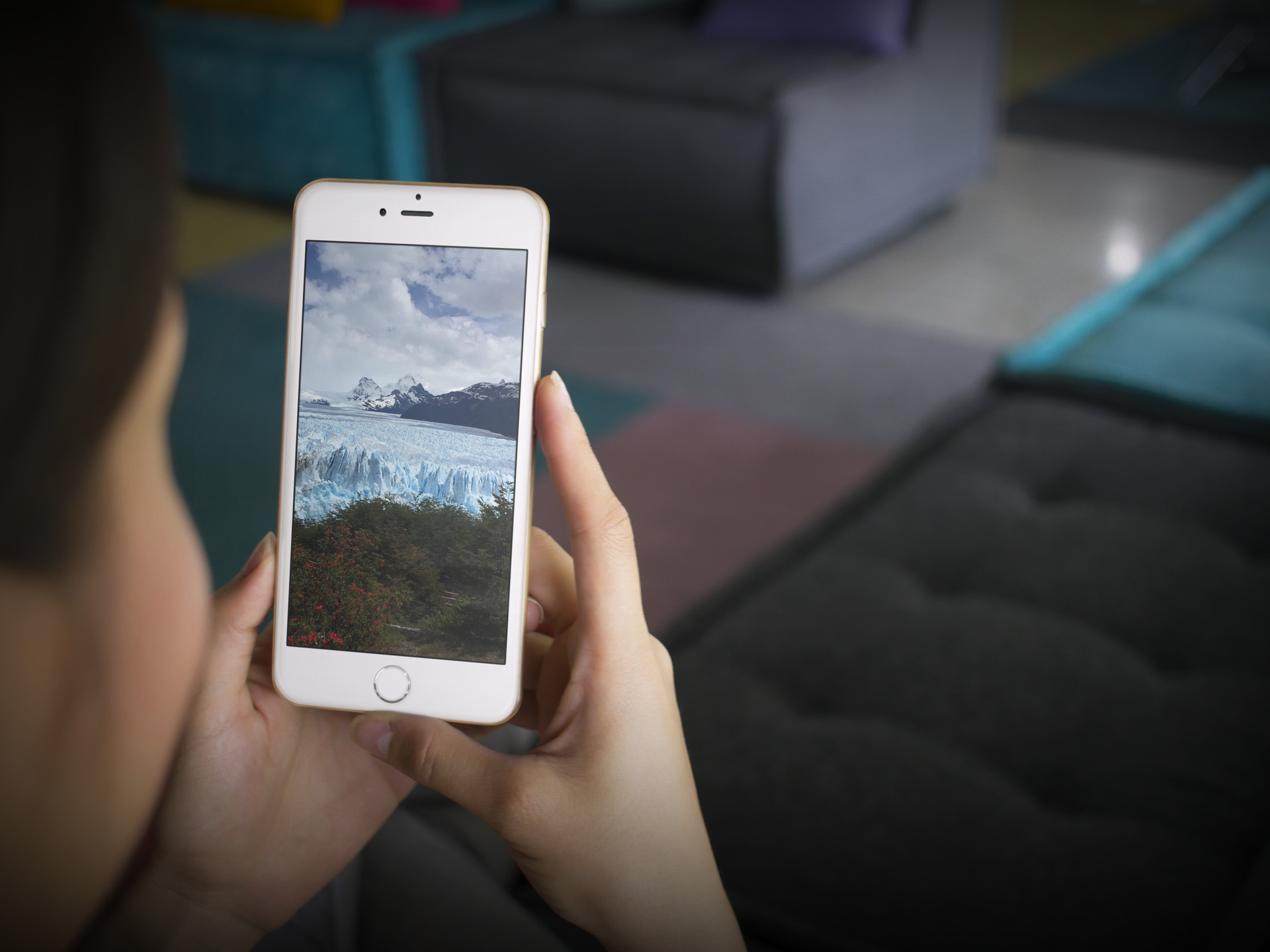 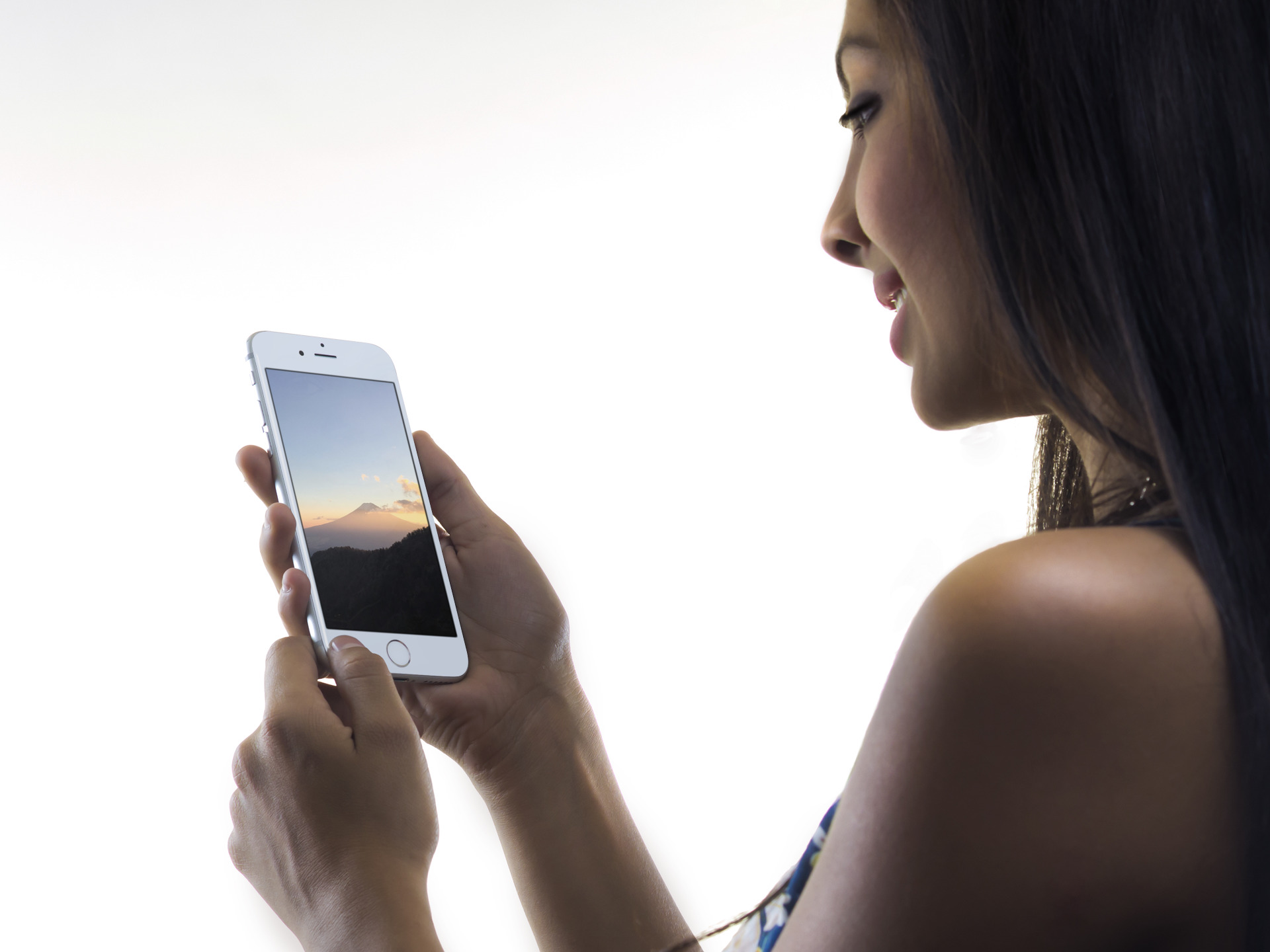 Thanks for consistently making the Wallpapers of the Week, one of the most read articles each week. The section would not be possible without the readers! I get tips and submissions each week from various iDB readers via @jim_gresham. Just like today’s post was shaped by the requests I received. Please, feel free to connect with me to help shape the future of the weekly post.