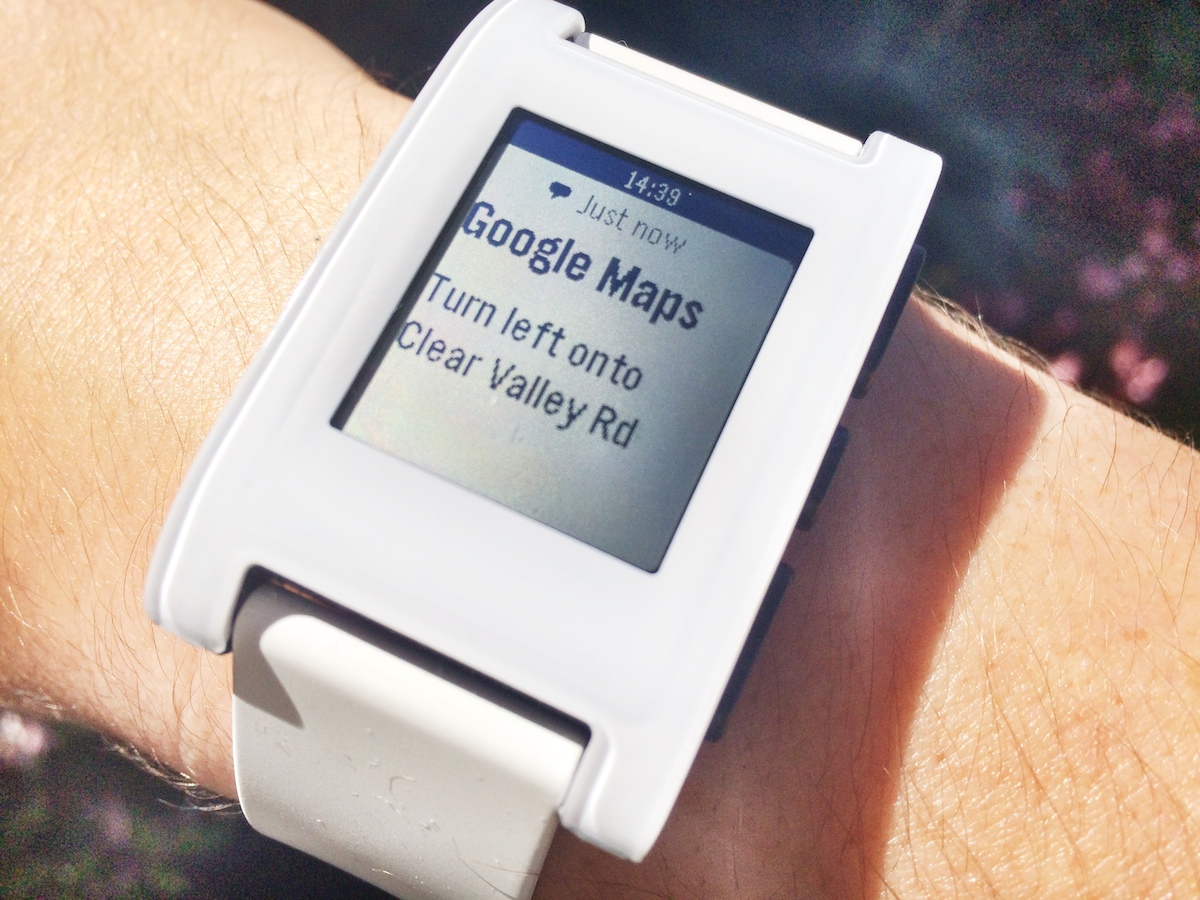 John Biggs at TechCrunch has the scoop:

Smartwatch maker Pebble seems to be in some trouble. According to sources close to the company, the company is having trouble maintaining its growth and has turned to a Silicon Valley bank for a $5 million loan and $5 million line of credit. Valley VCs have been turning down the company’s requests for new capital.

As a previous Pebble user and an all around believer in healthy competition in business, this news saddens me yet doesn’t surprise me much. Squeezed between, Android Wear, Apple Watch, and the plethora of Fitbit-like devices, it seems it’s become increasingly harder for Pebble to make a place for itself.

The company is far from being dead, though, as Biggs note that Pebble is still hiring, but at the same time, the company desperately needs money “in order to stay afloat.”

Pictured above, me and my Pebble before our inevitable break up.