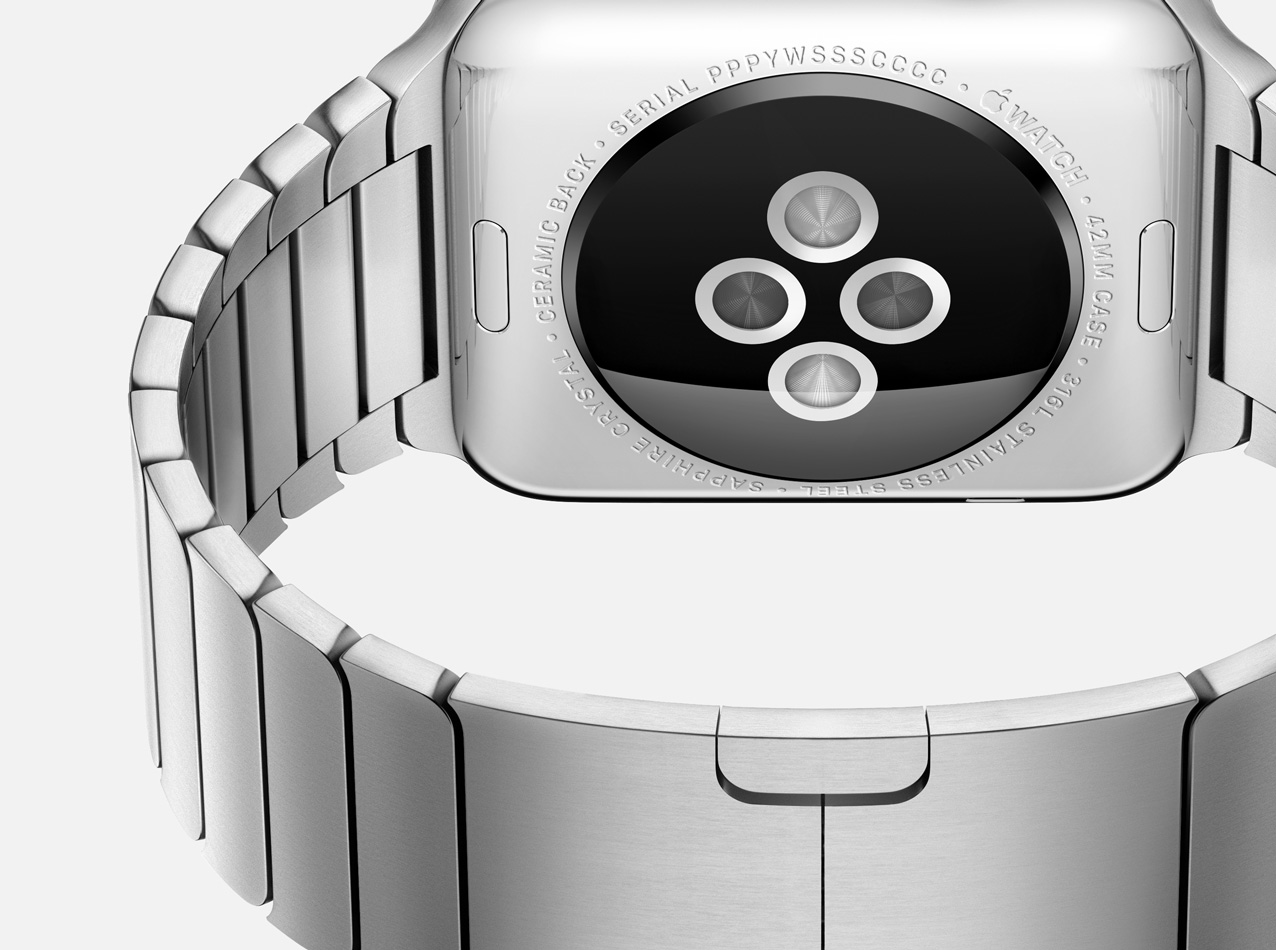 Demand for the Apple Watch may be softening since its April 2015 launch and the Cupertino company is likely to see less than 15 million shipments through the end of September, KGI Securities’ Ming-Chi Kuo predicted in a note issued to clients on Wednesday, a copy of which was obtained by AppleInsider.

By comparison, the consensus is somewhere in the range of 20 and 30 million units.

Moreover, the analyst has identified the Apple Watch’s biggest problem: women don’t seem to be falling in love with the device. According to his findings, demand for the smaller 38mm model is significantly lower than the 42mm units.

After realizing that, thus far, mostly men are buying the device, the analyst has cut his forecast down to half, now expecting fifteen million shipments through the end of September.

“We have learned that 42mm Apple Watch accounts for 60-70 percent of production,” reads the note. Taking into account that the shipping times of 38mm models are generally earlier than those of 42mm has led him to speculate that demand for 38mm units could be significantly below that of 42mm ones.

“We estimate that 42mm models account for over 80 percent of sales,” the note continues. “Assuming that 42mm and 38mm watches are mainly purchased by men and women respectively, the Apple Watch has attracted mostly men.” 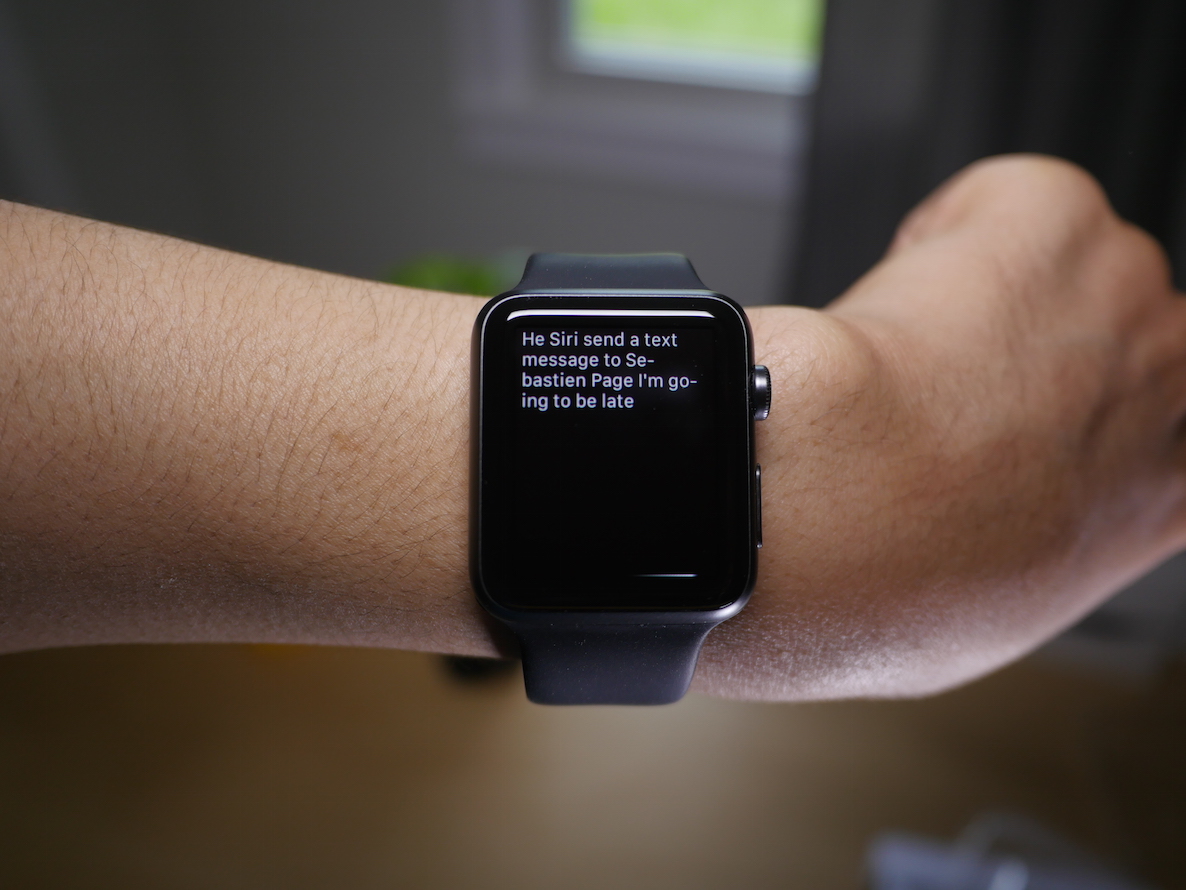 He’s lowered his forecasts for the 38mm model by 30 percent to about 5-6 million shipments. It’s important to note that Apple won’t be divulging Apple Watch numbers for competitive reasons.

“Our survey shows that most Apple Watches are scheduled to begin shipping in June, and the shipments schedule hasn’t changed significantly since the start of preorders,” reads the note. “We therefore conclude (second quarter of calendar 2015) production output is sufficient for the orders placed so far. As such, we infer that market demand for Apple Watch may be slowing down.”

I’m not entirely convinced that Kuo’s analysis hits all the right notes. For starters, Apple’s never said, or advertised, the 38mm device as a product aimed primarily at women. Aside from the fact that multiple sizes are the norm in the watchmaking industry — and taking into account that women do generally have slimmer wrist than men — I’m more inclined to think that Apple Watch buyers are predominantly opting for the larger device based on screen readability.

Lastly, Kuo has identified key lacking areas of the device, starting with the disappointing battery life and a not very useful Digital Crown. He also dissed the sluggish processing and the fact that the Apple Watch relies on the iPhone dependance for network connection, location services and third-party apps. 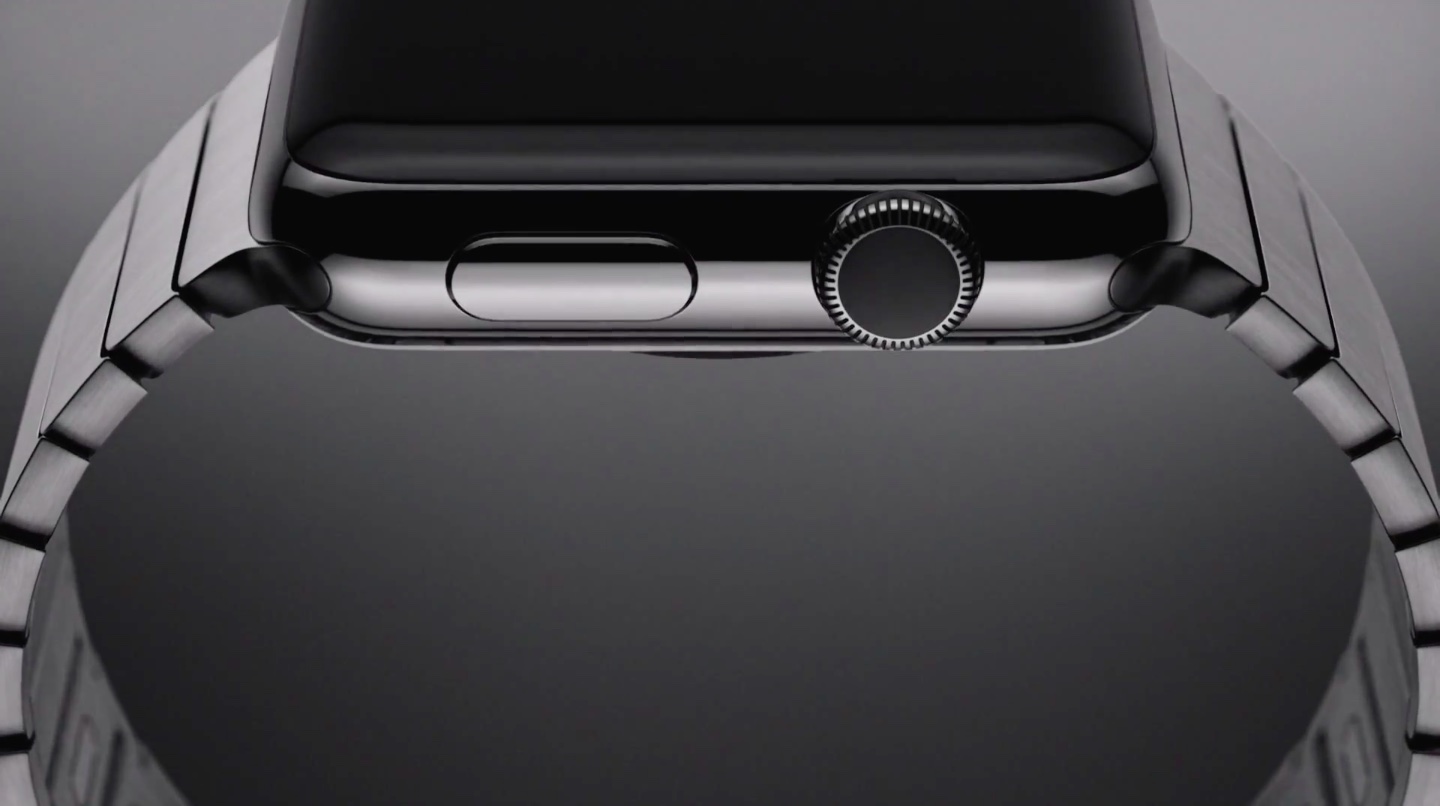 I have a lot of respect for Kuo, but his reasoning doesn’t make a lot of sense to me. As a happy Apple Watch owner, I — like many reviewers before me — am more than satisfied with the advertised 18-hour battery life.

To be perfectly honest, I charge my Apple Watch overnight and am yet to drain its battery completely before the end of any given day. Also, how is the Digital Crown “not very useful” is beyond me. Would obscuring the on-screen content with one’s finger all the time make more sense to Kuo?

As for the sluggish processing, I would somewhat agree with Kuo on that if it weren’t for the Watch OS 1.0.1 software update, which has made things run more smoothly. If this update is an indication, a number of teething issues can, are and will be improved through software.