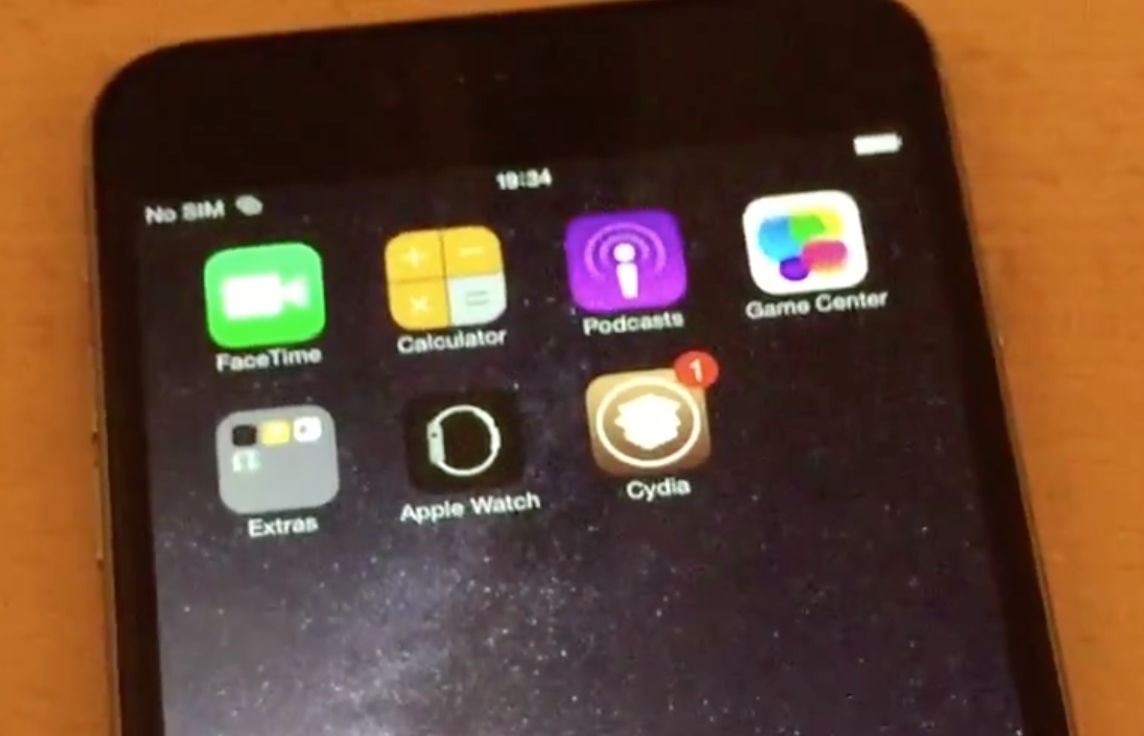 Well-known hacker Stefan Esser, also known as i0n1c, has posted a new proof of concept video showing an iOS 8.4 beta 1 jailbreak running on an iPhone 6. In the video, which shows Cydia prominently showcased on the Home screen, he shows off the Apple Watch companion app, and the newly redesigned Music app to prove he’s on iOS 8.4 beta 1.

i0n1c is a talented hacker, and based on his past body of work, we have no doubt that this demonstration is real. Just don’t expect a public jailbreak for iOS 8.4 or any other firmware to come from i0n1c. This is for his personal work, and he’s very proud of his work, hence he is showing it off in this dazzling new video.

Here’s what i0n1c had to say about this

today I am delighted to share this video of a proof of concept iOS 8.4-beta 1 jailbreak that I was working on the last 4 days. Of course this video will trigger haters all over the jailbreaking scene that for some reason believe they can decide what a person is allowed to do or not do with their work. Haters gonna hate. So just ignore the haters and never let them tell you what you have to do. In that regard never let anyone bully you and stop you from showing your own hard work. Peace!

We’re not mad at i0n1c for showcasing his hard work to the world. And for the record, we agree, no one should make you feel bad for being good at what you do.

Which reminds us, just how talented is he?

The major vulnerability used in here was found right after the SyScan 2015 security conference when I was relaxing in Singapore from several weeks of training and conferences.

i0n1c is so good at what he does that he can relax and still find vulnerabilities.

If you’re looking for a jailbreak for iOS 8.4 that you’ll be able to enjoy personally, then keep an eye out of the TaiG or Pangu teams. These are the teams that have brought us the last few jailbreak releases, and it’s a good chance that they may do so in the future as well. Or it could also be some other hacker or team that steps up to the plate. Perhaps it will be someone that we’ve never even heard of before.

When do you think we’ll see a new jailbreak?