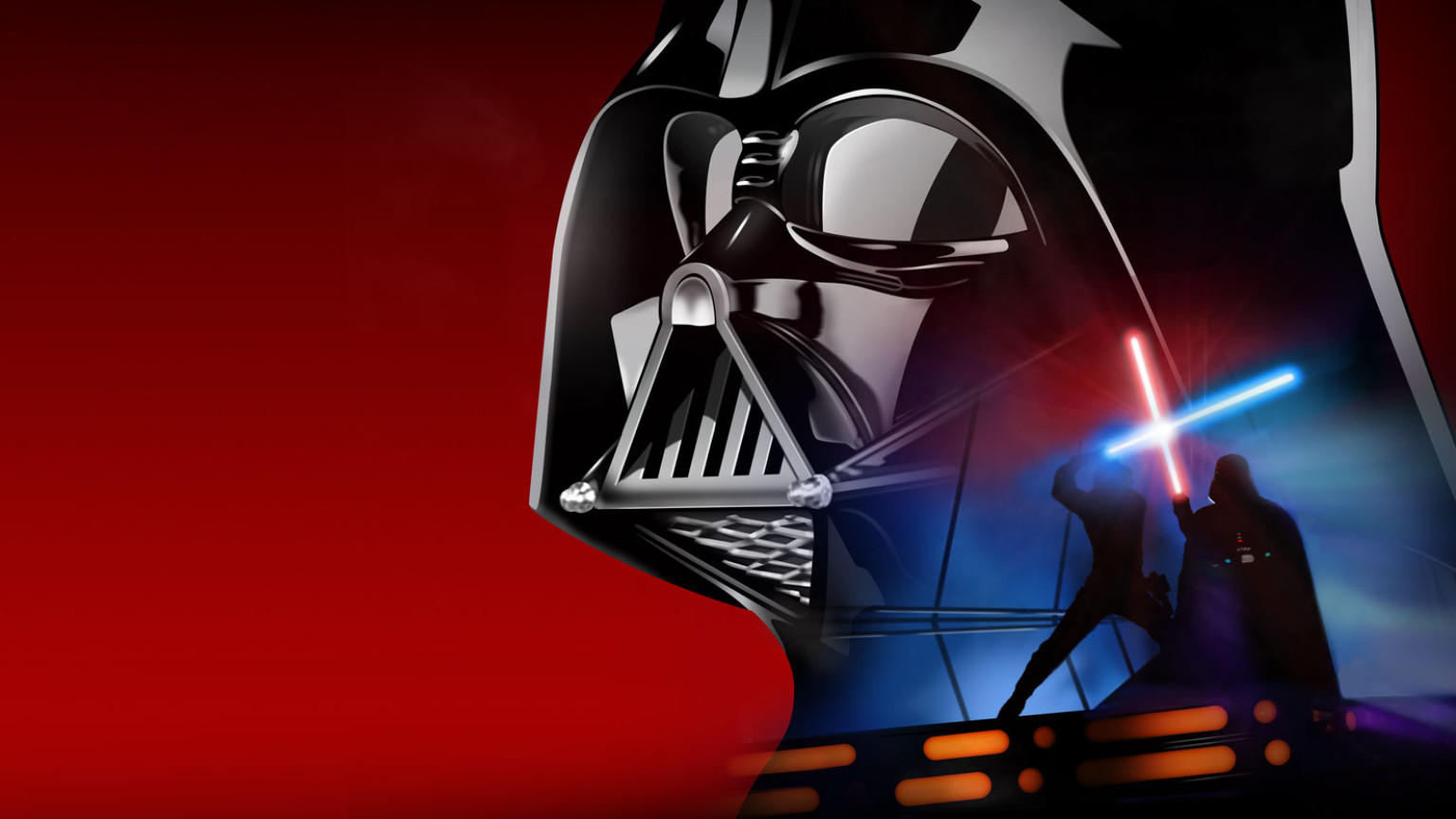 While we’re sure you Star Wars fans have every copy in your man cave, you’ll soon be able to add the George Lucas-made films to your iTunes.

The makers of Star Wars announced on Monday the entire, six movie collection is coming to iTunes on Friday, April 10. The App Store on Twitter promoted the link, containing the ability to purchase each movie separately or as a collection when the content goes live in a few days.

“Star Wars,” “Return of the Jedi,” “The Empire Strikes Back,” “The Phantom Menace,” “Attack of the Clones” and “Revenge of the Sith” will be included.

The movie collection includes never-before-seen special features including Star Wars: Discoveries from Inside and Conversations between key contributors from across this celebrated film franchise, plus a curated collection of classic Star Wars extras from each film.

“We’re thrilled that fans will be able to enjoy the Star Wars saga on their digital devices wherever they go,” Lucasfilm president Kathleen Kennedy said. “These films broke new ground in technology, design, sound, and visual effects, and we’ve created some very special bonus material which delves into the saga’s rich history, including new and never-before-released conversations between legendary Star Wars artists — the masters who helped George bring his iconic universe to life.”

It’s not clear how the films will be priced, and the New York Times got word they will not be available to rent.

You can check out the full collection on iTunes.