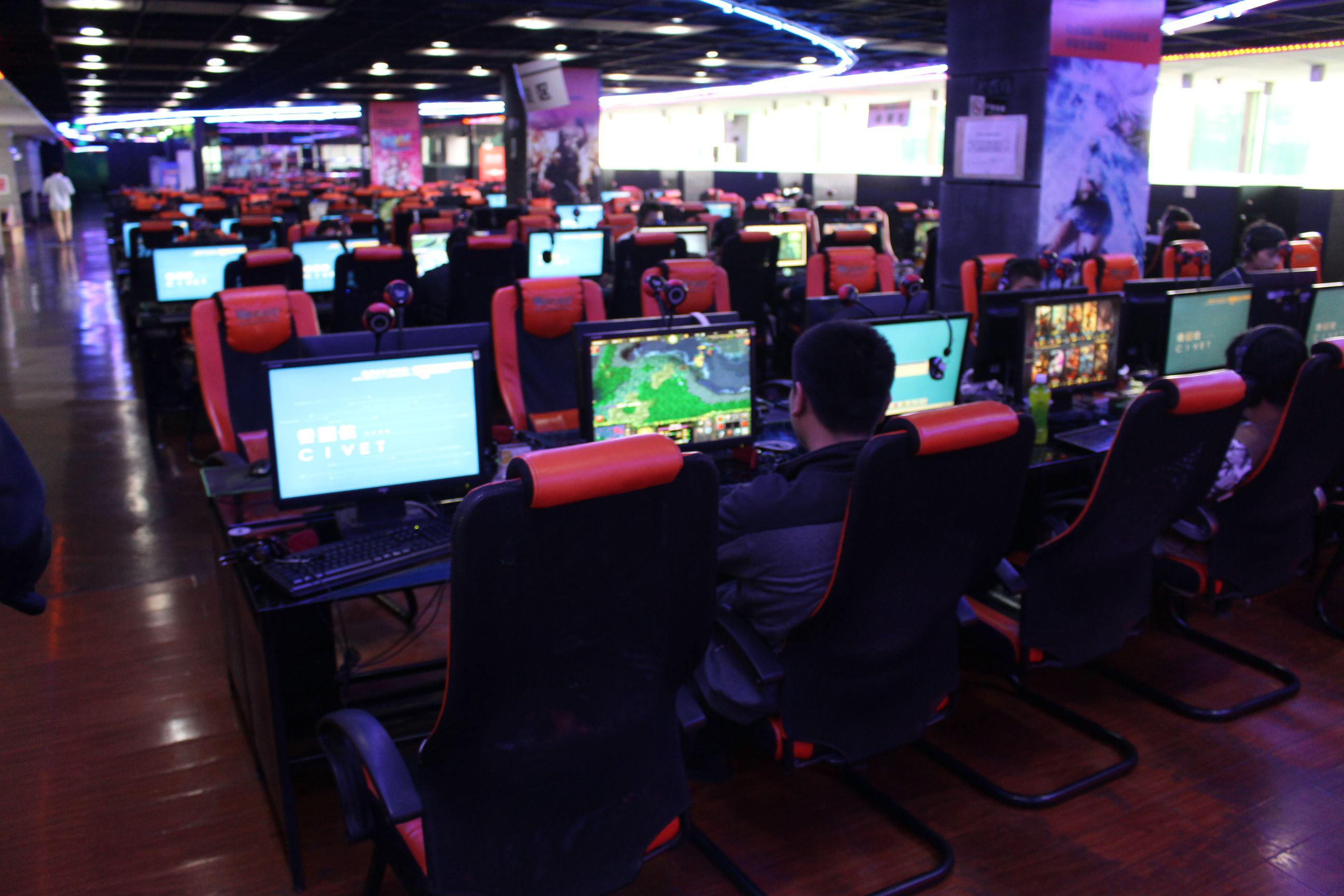 Ahead of its upcoming Code Asia conference, Foxconn granted tech publication Recode guided access to its manufacturing facility in Shenzhen, China where it assembles iPads, Macs and other products. We’ve seen similar behind-the-scenes reports in the past, but today’s piece offers a current look at employee conditions inside one of Foxconn’s largest factories.

During their tour, Recode says that it observed both the remnants of past tragedies and several signs of improvements. For instance, there are still nets atop of buildings to help prevent suicide jumps, and many buildings are still covered in rust and grime. But Foxconn has added several college-like amenities such as a track, multiple swimming pools and an Internet Cafe.

“As we leave the dorm, we observe amenities that would not be out of place on a campus: An outdoor track with bleachers and people relaxing on the trimmed grass, and one of five pools,” says Recode’s Dawn Chmielewski. “Elsewhere on the campus, a handful of guys play PC games in an Internet cafe illuminated by colorful neon lights, adjacent to the movie theater.”

Foxconn, along with Pegatron and other Apple manufacturing partners, has come under fire in recent years over poor plant working conditions. Apple has taken several steps to improve these conditions, and has begun releasing an annual report, offering up details such as average weekly employee work hours and the removal of hazardous chemicals from facilities.

But even though some factories, such as Foxconn’s Shenzhen plant, are showing signs of improvements, there is still a lot of work to be done. As recent as December of last year, Pegatron was found guilty of violating several Fair Labor laws, including forcing employees to work 16+ hour days, providing unsanitary living conditions, and hiring underage workers.