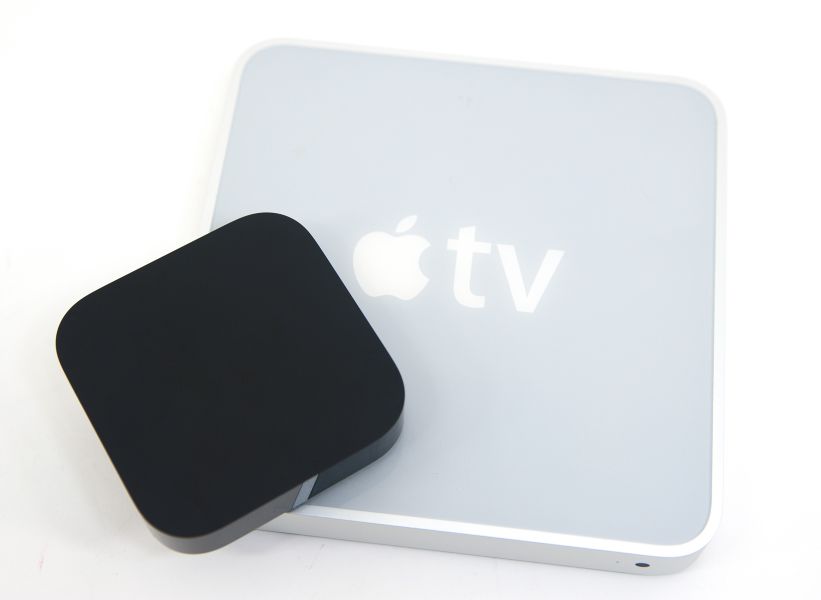 The Wall Street Journal reports Discovery and Viacom are also in talks to join Apple’s internet television service, following the publication’s initial report on Monday detailing the initiative that will stream to the Apple TV.

If the deals go through as rumored, Discovery and Viacom will be joining the ranks of ABC, Fox and CBS, who the Wall Street Journal says Apple currently has plans to partner with.

After years of rumors, the story of Apple’s internet television service has intensified over the past 24 hours. Following the initial report on Monday evening, now Bloomberg, New York Times, and New York Post all chimed in reporting that Apple has plans.

While nothing is official until Tim Cook walks on stage, the well-connected Apple publications are reporting a June announcement and September launch for the Internet TV service.

NBC is out of negotiations, thanks to its parent company Comcast. However, Viacom will be a great replacement, as it offers many of television’s big name networks including Comedy Central, MTV, Nickelodeon, BET, Spike, and more.

Good @wsj story about Apple moving ahead with Plan B in TV. Plan A was working with cable cos. http://t.co/nDN4jzGO3F

Will it happen? Maybe. But here's a TV exec who's talking to Apple now: "Everyone's having hard time with pricing, costs."

With all of these negotiations for a “skinny bundle” service priced between $30 to $40 per month, Bloomberg says “Apple is out to blow up the cable TV model.”