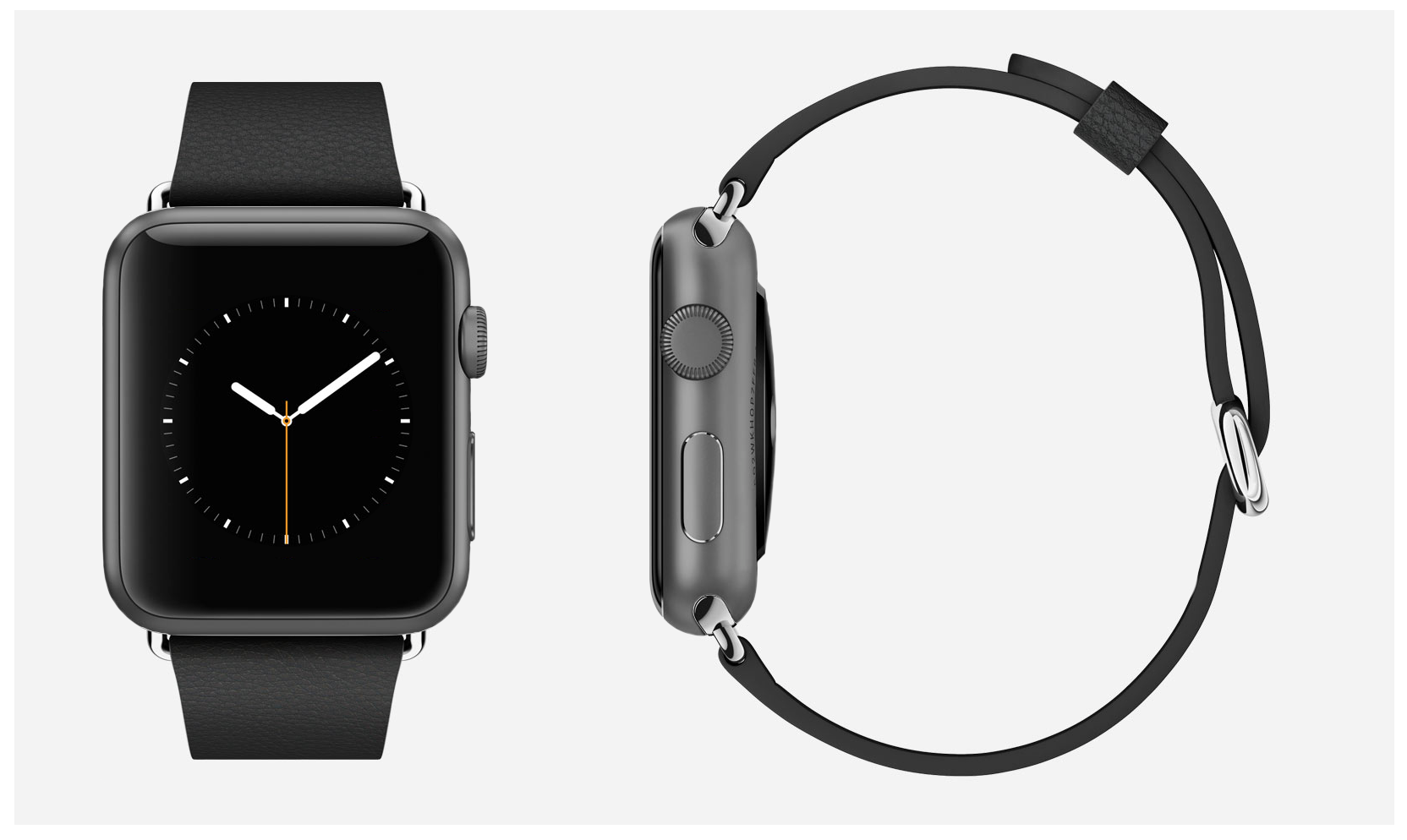 Apple’s highly anticipated “Spring Forward“ media event is due in less than two hours and a report by The Wall Street Journal is now alleging that the company has been evaluating platinum for future versions of the Apple Watch.

Apple promised to offer the wrist-worn device in three versions created from custom alloys of stainless steel and aluminum, each in two finishes, as well as “unique formulations of 18-karat yellow and rose gold.”

According to the newspaper’s source familiar with the matter, the Cupertino firm also “has studied platinum Watch casings” although it’s “not expected” to announce that on Monday.

Because the device has been designed to be both functional and fashionable, Scott Galloway, a marketing professor at New York University, predicted that Apple will benefit from making inroads into the world of high fashion.

“Apple will become the first trillion-dollar market-cap company on the back of a successful transition to a luxury brand,” he said.

Consumer interest in the device my be higher than anticipated.

According to a February 2015 poll of 1,000 Americans who own either a smartphone or a tablet conducted by Adobe’s analytics arm, one in ten Apple users might buy the device when it goes on sale next month, equating to around 25 million sales. 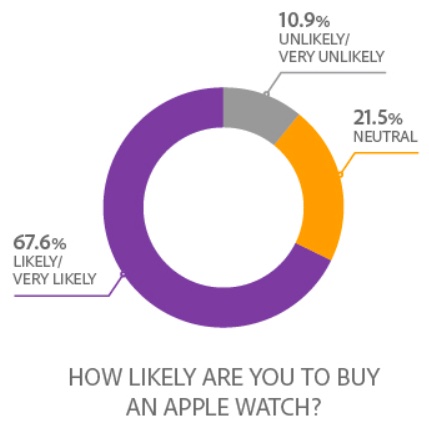 The results are echoed by Morgan Stanley, which surveyed US consumers ahead of the iPhone, iPad and Apple Watch releases to see if they’d buy one, here are their findings. 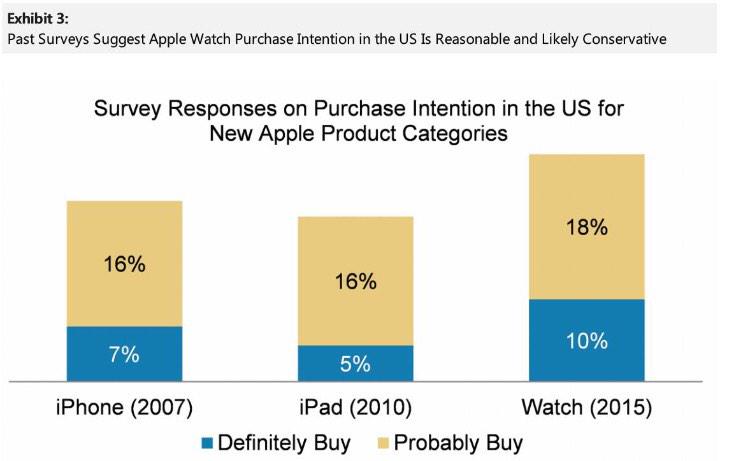 By the way, a Google search for “Apple Watch” this morning yielded 656 million results.

We’ll be closely following Apple’s event at San Francisco’s Yerba Buena Center for the Performing Arts so stay tuned to iDownloadBlog for the latest updates.

To watch the event in real time, go to apple.com/live.