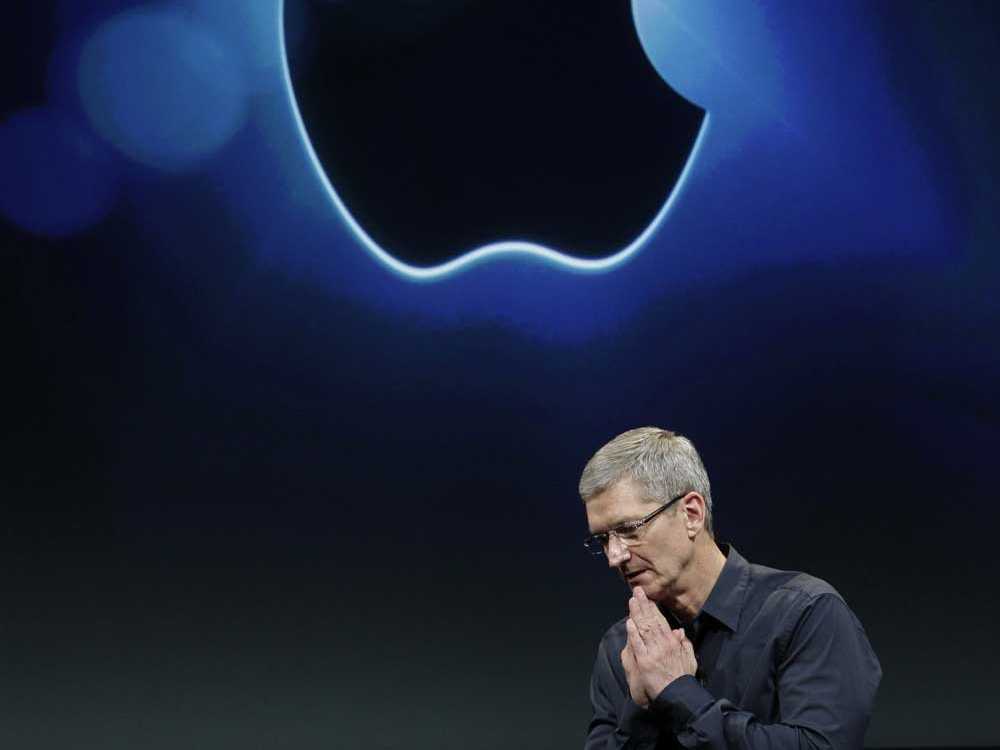 Following a $533 million verdict earlier this week, Apple has been sued by Smartflash, again, for claims it violates patents with devices that use iTunes software. The new lawsuit, filed by the Texas-based company on Wednesday, covers Apple’s new devices like the iPhone 6, iPhone 6 Plus, and iPad Air 2.

“Smartflash filed the complaint to address products that came out too far into the last proceedings to have been included,” Smartflash’s attorney, Brad Caldwell, told Reuters in a statement. “Apple cannot claim they don’t know about these patents or understand that they are infringing. A diligent jury has already rejected those arguments.”

Smartflash filed the second lawsuit hours after a Texas jury found Apple guilty for its old devices to the tune of half a billion. Apple lawyers have stated the company plans to appeal the decision because the patents are “invalid”.

Smartflash is what some would call a “patent troll”, a company that hoards its patents and uses them to attack other companies in courts to profit off litigation, and Apple isn’t happy about it.

“Smartflash makes no products, has no employees, creates no jobs, has no U.S. presence, and is exploiting our patent system to seek royalties for technology Apple invented,” Kristin Huguet, an Apple spokeswoman, said earlier this week. “We refused to pay off this company for the ideas our employees spent years innovating and unfortunately we have been left with no choice but to take this fight up through the court system.”