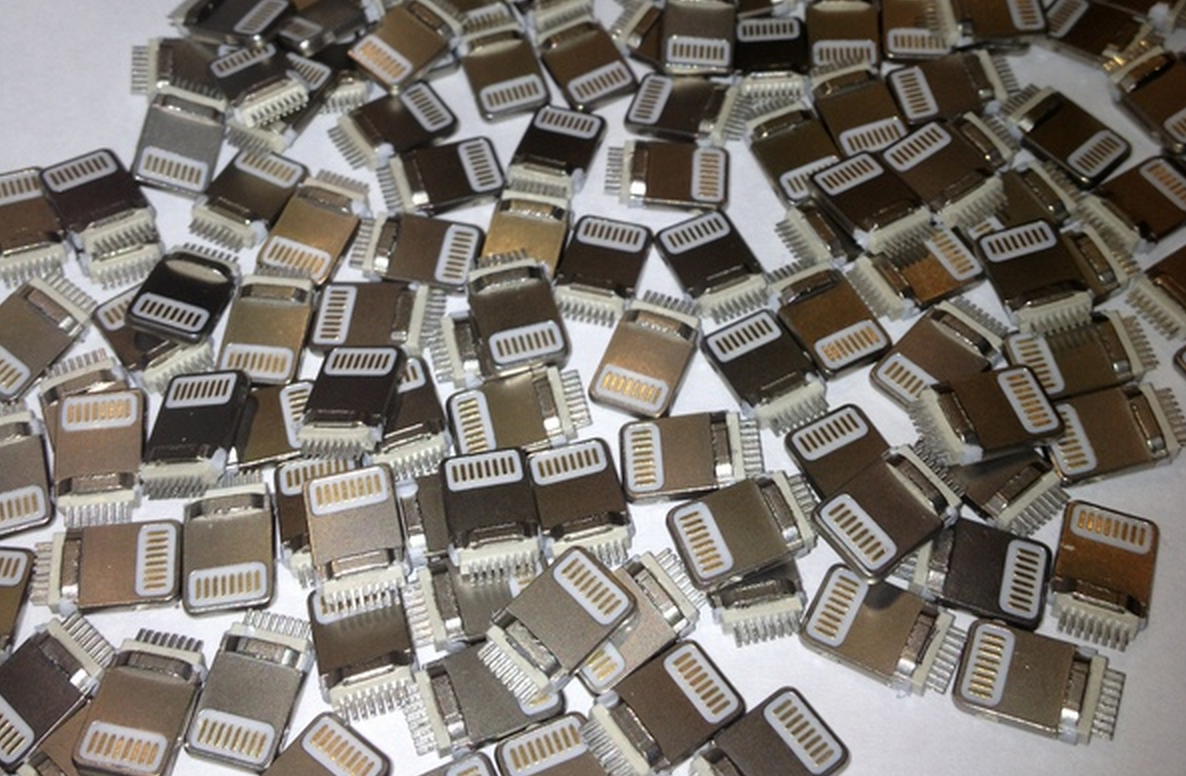 Big news for the hacking community, and by extension, iPhone jailbreakers. Apple’s Lightning connector—a proprietary bus and power connector found in all modern iPhones, iPads and iPod touches—has had its security compromised by a team of resourceful hackers. What does this mean for the jailbreak community?

German hacker Stefan Esser, better known in the jailbreak community as i0n1c, posted a tweet linking to a blog post by the team of hackers who broke the Lightning connector’s security:

Because it is posted on a public blog I can tell you that Apple Lightning has been broken. http://t.co/XsB0acQ9zr

That post, on a French blog called Ramtin Amin, goes into immense detail about the steps needed to finally reach the end goal.

So again, what does this all mean for jailbreakers? It means that hackers will now have access to serial kernel debugging like they did with the old 30-pin connectors on older iOS devices. The compromise of Lightning’s security doesn’t mean that new jailbreaks are a given, or that the hardware is already jailbroken, it just means that hackers should, in theory, have an easier time debugging kernel bugs due to the serial access seen at the end of the video embed above. It also makes it possible to debug iBoot level exploits as well.

Up until now, jailbreak hackers like TaiG and Pangu have had to find alternative methods or “port up” from older 30-pin enabled devices running the iOS version that they wish to jailbreak. The availability of Lightning serial access means more potential eyes on finding exploits for future jailbreaks.

Although it doesn’t mean much for the immediate future, this is big news for the community, and could bring benefits long term. Special thanks to @iH8sn0w for helping break this information down into a digestible format.