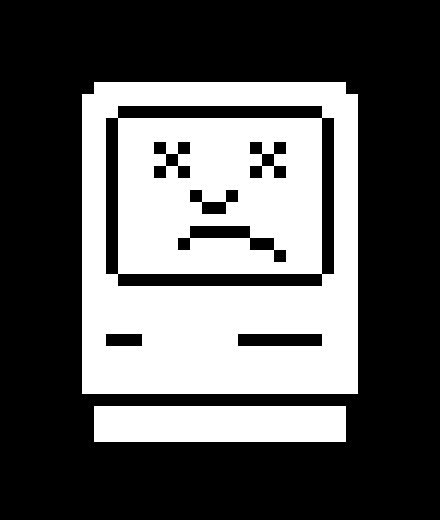 Sad news in the Apple publishing community today. Word on the street is that AOL, amid a new round of lay-offs, is going to shut down TUAW, one of the longest-standing publications and among the most successful blogs in the Weblogs, Inc. portfolio.

TUAW, which derived its name from the acronym for The Unofficial Apple Weblog, was founded in 2004 to cover tips, reviews, news, analysis and opinion on everything Apple.

According to TechCrunch, AOL will be folding both TUAW and Jostiq, a video gaming blog founded in 2004, into Engadget, another high-profile publication it acquired as part of the 2005 purchase of Weblogs, Inc. and its network of about 90 blogs.

The news was corroborated by The Verge, which adds that TUAW’s run comes to an end on February 2.

AOL will lay off around 150 people in total, including TUAW’s 11 editorial staffers. “AOL decided against selling TUAW, leaving open the possibility it could resurrect the site in the future,” reads report. “But for now, a team of writers and editors are out of jobs.”

TechCrunch, however, claims that “TUAW content will be folded Engadget” while Joystiq will “stay on as a separate channel at Engadget.”

Monday, Re/code reported on the sales reorganization going on at AOL amid slowing ad revenue.The beleaguered media corporation is understood to shift its focus toward programmatic advertising.

Writing has been on the week ever since CEO Tim Armstrong said in November that AOL would “simplify everything that can be simplified,” including AOL’s portfolio of brands.

I’m saddened by this unexpected turn of events.

I frequent TUAW on a regular basis, both for their talented writers, some of whom with decades of experience covering Apple, and quality journalism.

By investing in experienced writers, TAUW was able to consistently provide insightful analysis even if their writing could turn provocative and at times even stingy. Still, they always had me coming back for more.

This is such a shame. It’s never fun when good people are being let go. AOL’s decision to fold TUAW and Jostiq into Engadget is part of the consolidation that has been going on in the publishing industry for years now. Over the past twelve months or so, several Apple-related media properties got killed.

In October 2014, The Magazine, an independent publisher on Apple’s Newsstand, closed down the shop. The month before, IDG’s Macworld magazine ceased to exist after 30 years of providing stellar reporting covering Apple since it announced the Macintosh in 1984.

And just earlier this month, another print pub bit the dust as Dennis Publishing, the publisher of London-based MacUser Magazine, announced it would shut down the print mag following the release of its February 2015 issue.

MacUser famously came up with the “mouse” ratings system which was later adopted by the U.S. edition of MacWorld.

There was nothing wrong with any of those publications. In fact, Apple is still the most talked-about subject in technology and writing about the company is guaranteed to net most page views.

And therein lies the problem: print die-hards are dying a slow death because quality journalism is now online. Also, shrinking marketing budgets, challenging market conditions and the proliferator of blogs all contribute to the demise of print publications.

In fact, you’d be hard-pressed to find a mass-market Mac magazines still printing these days. I mean, when’s the last time you actually bought a specialized magazine, the dead-trees edition?