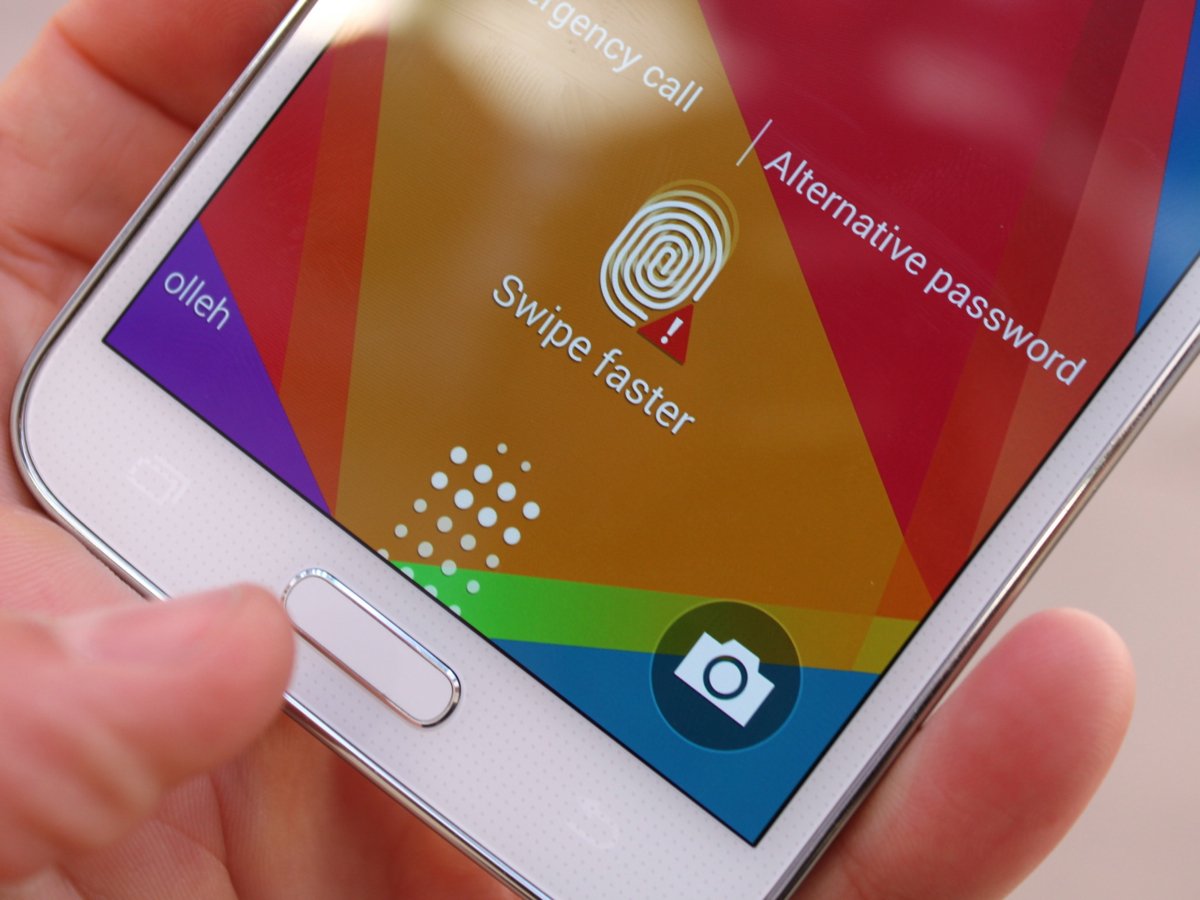 Samsung’s upcoming Galaxy S6 flagship smartphone will include a much-improved fingerprint sensor which takes cues from Apple’s Touch ID in that it will recognize a fingerprint when a user places their fingertip on the Home button, according to an unverified report last week by SamMobile.

The Galaxy S5 made some noise by adding a fingerprint sensor that requires users to swipe their finger on the sensor. It didn’t win praise for quality or innovation as reviewers were quick to pan it due to inaccurate and unreliable performance, which ultimately frustrated the users.

Citing “highly credible sources,” the publication claims that a touch-based sensor for Samsung’s next-generation Galaxy S device will work in the same manner as on the Huawei Ascend Mate 7 and the iPhone 5S, iPhone 6 and iPhone 6 Plus.

One of the benefits of Apple’s Touch ID sensor is that you can enroll an entire fingerprint, unlike its swipe-based counterpart on Samsung devices that only allows for partial fingerprint enrollment.

Samsung’s improved sensor is built into a slightly enlarged Home button compared to the Galaxy S5 and Note 4. Like Touch ID, the experience should be “flawless” because the sensors would recognize your fingertip at any angle.

Like before, supported software features apparently include phone unlocking, signing into websites, approving PayPal payments and verifying a user’s identity when purchasing content in Samsung services.

According to the latest reports from Korea, rather than adopt a full metal unibody construction as previously expected, the S6 has reportedly taken a different design route by sandwiching glass panels on both the front and the rear sides between a metal frame (sounds familiar, doesn’t it?), similar to the Note 4′s. 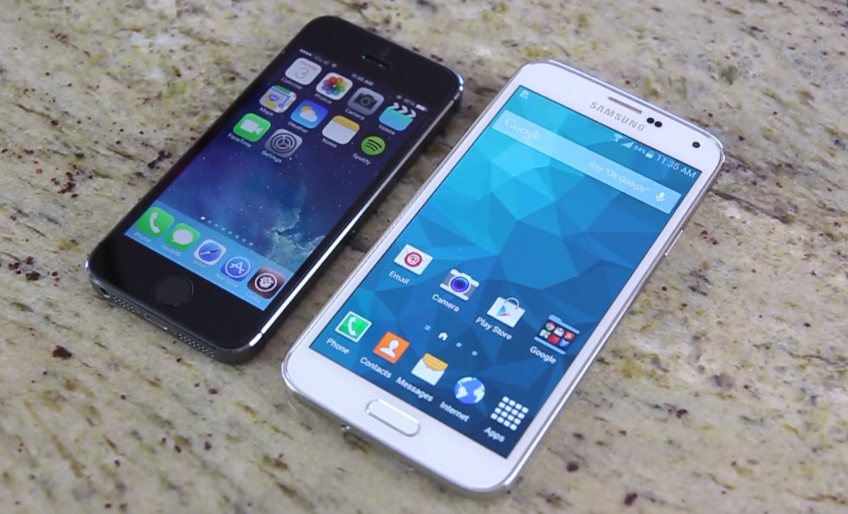 According to the same source, the battery on the S6 won’t be removable.

It’s unclear if Samsung will announce the Galaxy S6 at Mobile World Congress, which takes place next month, or hold a special launch event in May or later in the year.

For what it’s worth, another industry insider claims the firm has already begun volume production of the Galaxy S6 in Vietnam as it aims to release the handset globally in early March.

However, chip maker Qualcomm allegedly continues to experience difficulties in mass production of its Snapdragon 810 processor (one of the first non-Apple 64-bit mobile chips) amid a serious overheating problem, which leads to limited performance.

As a result, Samsung is thought to outfit the S6 with its own in-house produced Exynos processor rather than postpone the launch of the device.

In related Samsung news, president of Tangerine, a British design consultancy firm which Apple’s design tzar Jony Ive founded along with two other UK designers, is now in charge of design at the South Korean company.