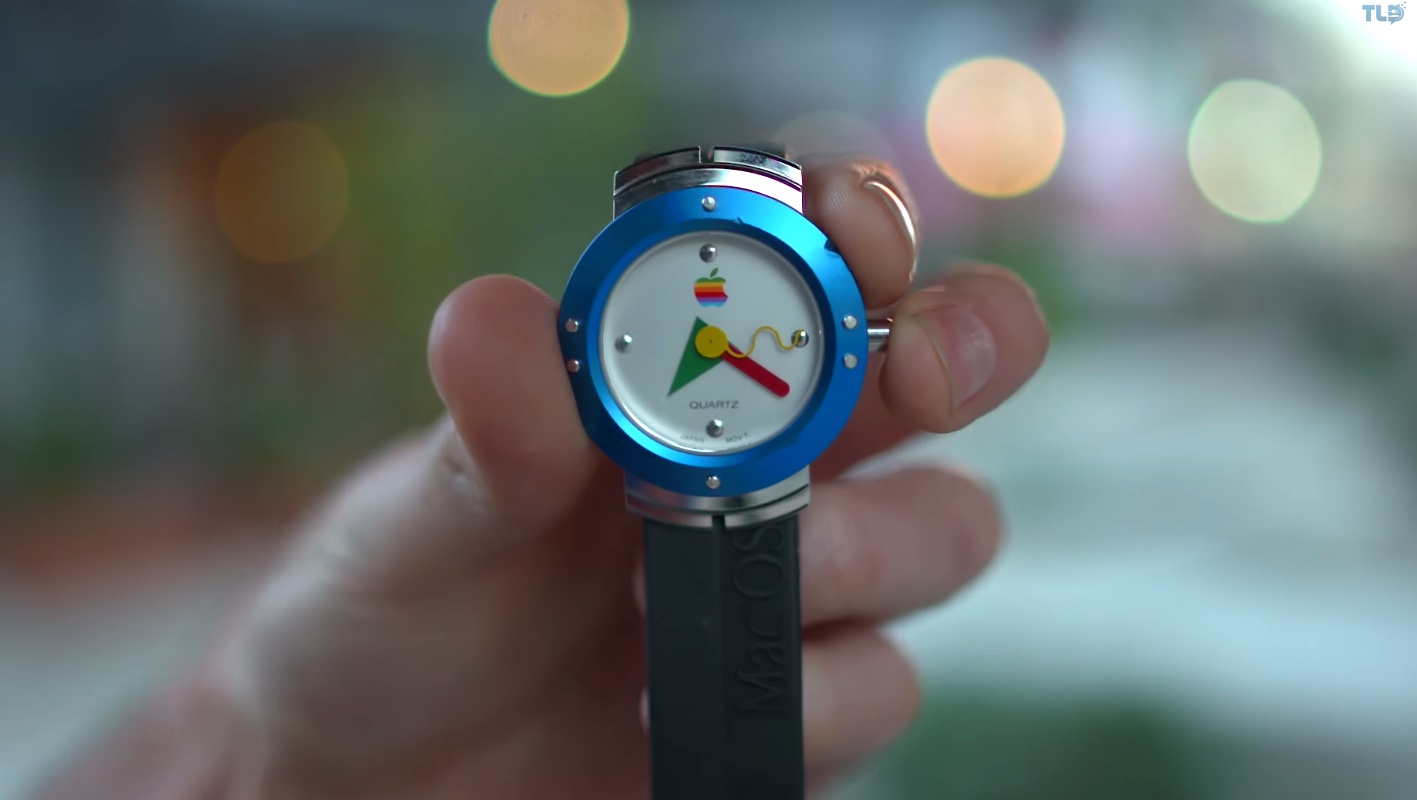 Contrary to popular belief, the iPhone maker’s upcoming Apple Watch is not the first wrist-worn watch the company has created.

Back in 1995, two years before Jobs was brought back to save the company he co-founded, Apple had used a custom-made wrist watch with anodized aluminum bezel and scratch-resistant glass as an incentive for users to upgrade to Mac OS System 7.5.

YouTuber Jonathan Morrison has created a nice video, embedded below, which explains an interesting history of the 1995 Apple Watch.

It’s definitely a piece of history.

20 years later, Apple’s digital Watch is expected to debut in March, starting at $349.