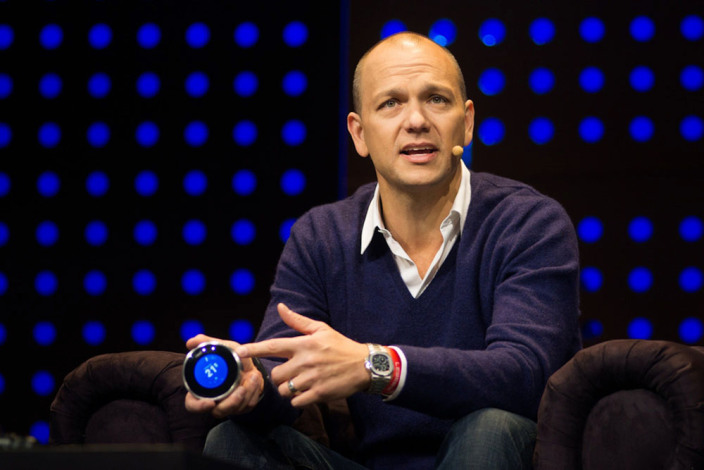 Google is graduating its Google Glass Explorer program from Google X and making it an actual division under Google, reports Fortune. Google is putting Nest co-founder and CEO Tony Fadell in charge of the Glass division, providing guidance to Ivy Ross who led the project from its experimental birth.

Fadell, who joined Google last year when his thermostat company Nest sold to the company for $3.2 billion, is a veteran in the consumer electronics industry, as he was on the team that created the first iPod and served as an executive at Apple.

The change in leadership at Google Glass comes as hype for the project began to lose steam. As such, Google will stop selling the initial version of Glass to individuals through its Explorer program after January 19th. Google will still sell Glass to companies and developers for work applications.

Fadell will be leading his Glass team to release a new version of Glass in 2015. Google is still remaining quiet on specific features for the new version, but assumedly it’d be more aimed at the masses rather than developers willing to shell out $1,400 to be apart of the program.