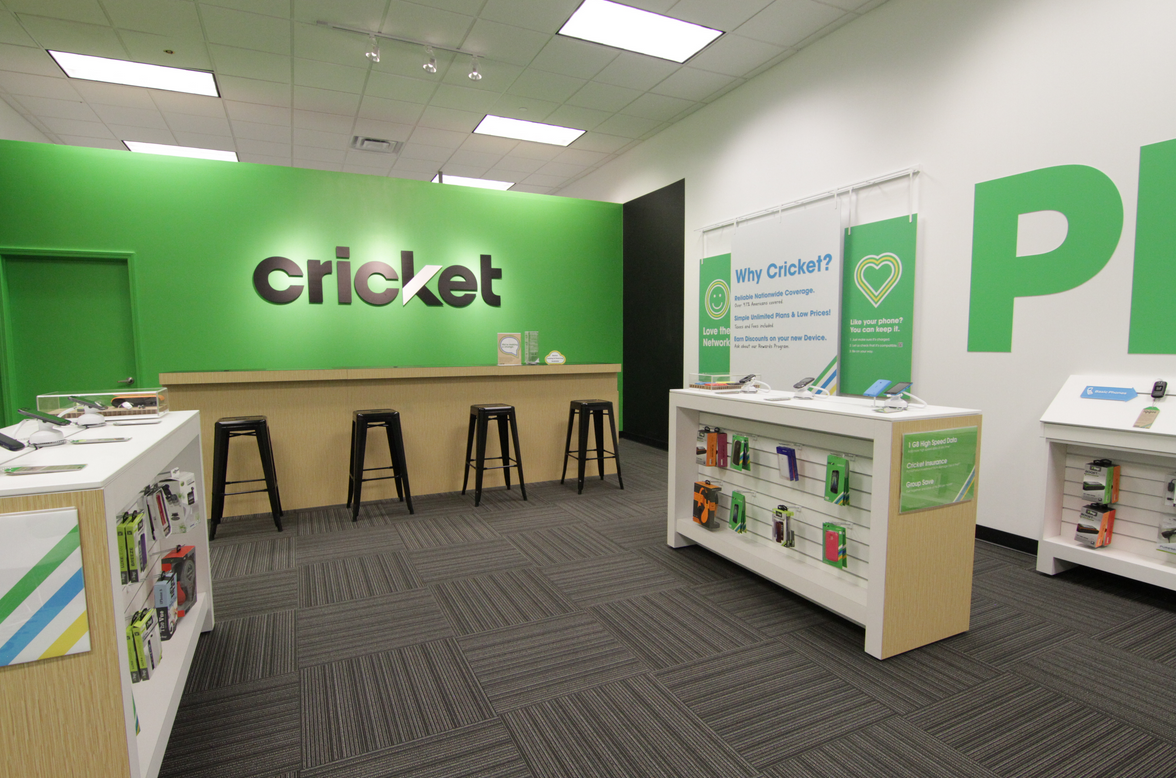 AT&T announced on Thursday that it will begin, as planned, shutting down Cricket’s CDMA network in March, taking many Cricket plans and phones with it.

The shutdown comes after AT&T purchased Cricket in March 2014. AT&T is shutting down the CDMA network to roll customers over to its GSM network. Furthermore, AT&T has slowly been farming Cricket’s unused spectrum for use with its own GSM network. AT&T will use Cricket’s spectrum, after a spruce up for its standards, to offer better coverage to customers.

The shutdown of Cricket’s network will involve terminating customers’ wireless service on a rolling basis by bill cycle beginning a month prior to the network sunset date. Below, you can find a list of how Cricket plans to terminate markets, as noted by Fierce Wireless.

So what about that iPhone you recently purchased on Cricket’s network? AT&T and Cricket have previously detailed Cricket iPhone owners (except for iPhone 4 owners) will be able to get an AT&T SIM card and use their existing phones.

All other Cricket phone owners will have to purchase a new smartphone. At least the network is giving you a little warning.

August/September 2015 – All other legacy CDMA markets not identified above will be turned down by mid-September 2015.