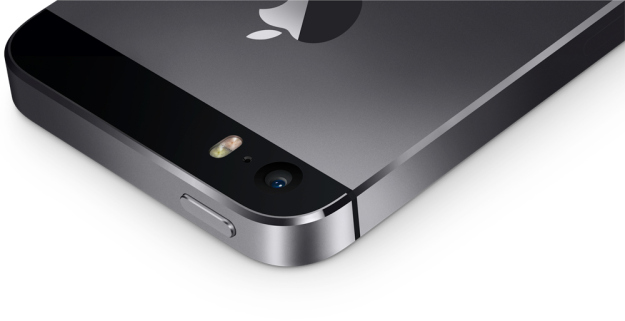 Chinese news website Feng.com claims Apple has no plans to go back to a smaller, 4-inch iPhone in 2015 as some reports last month suggested.

Feng, who says it has knowledge directly from Apple’s supply chain, reports that 4-inch iPhone reports were just hype, and there wasn’t much credibility behind them. Furthermore, the publication says Apple has not made any new “production tasks” for a 4-inch handset.

It’s a bit early to start the rumor-mill for 2015’s line of iPhones, but it would make sense that Apple wouldn’t mess up its fall iPhone release cycle it’s stuck to in recent years. Right now, customers also have the option to go back and buy the 4-inch iPhone 5s and iPhone 5c.

Conflicting Feng last month – and also citing sources in the Asian supply chain – analyst Timothy Arcuri of Cowen and Company said Apple will launch the new 4-inch iPhone in 2015, and it will likely feature specs similar to the iPhone 5s. Additionally, the phone will sport improved internals, and a curved design akin to the iPhone 6.