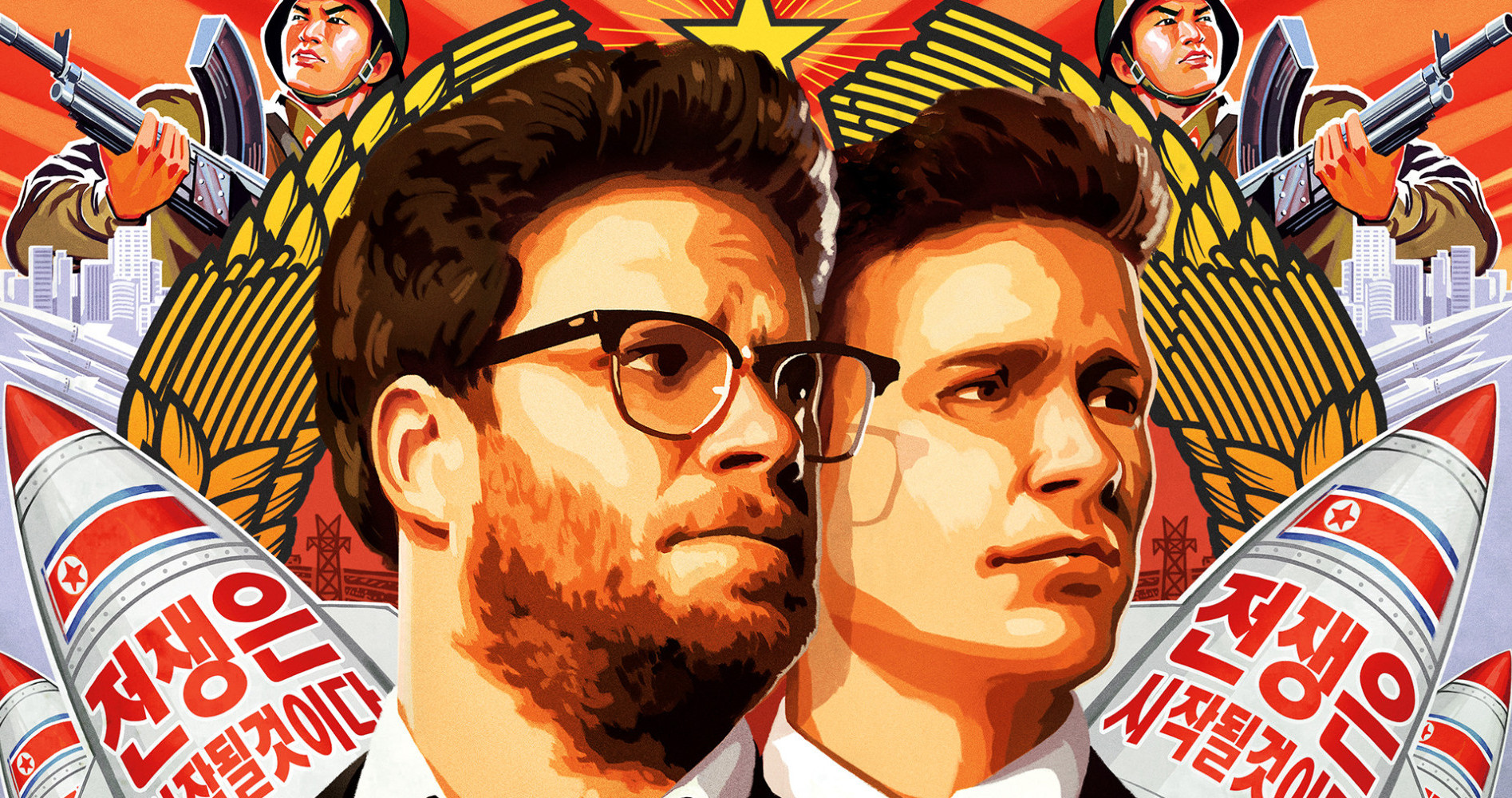 The Interview is now available for download or stream from iTunes, after Apple originally chose not to carry the film at the same time as Microsoft, Netflix, and others.

Apple is streaming the controversial film priced the same as others – $6 to rent and $15 to own.

The New York Times reported Sony asked the White House for help in lining up a single technology partner to stream its movie “The Interview” before it released it last week, and it wanted help from none other than Apple’s iTunes.

The Cupertino-based Apple reportedly was not interested, “at least not on a speedy time table,” the New York Times says. Since iTunes Connect became available again on Sunday, assumedly Sony just uploaded the film themselves.

You can check out The Interview on iTunes.