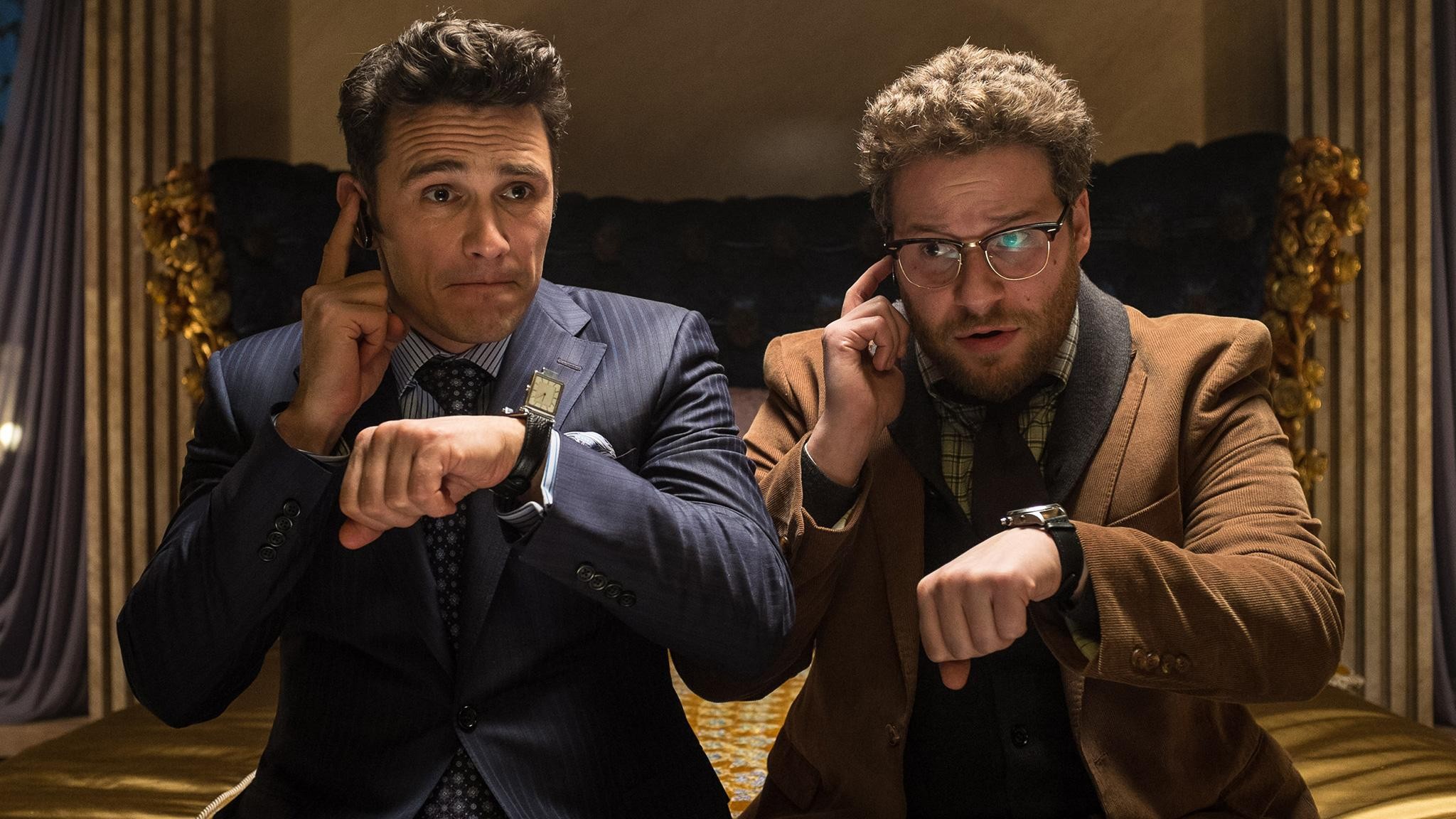 Another twist to “The Interview” movie: The New York Times reports Sony asked the White House for help in lining up a single technology partner to stream its movie “The Interview”, and it wanted help from none other than Apple’s iTunes.

The Cupertino-based Apple reportedly was not interested, “at least not on a speedy time table,” the New York Times says. An Apple spokesman declined to provide official comment on the matter.

I’m sure you’ve all heard the story by now: Someone hacked Sony for making “The Interview”, starring Seth Rogen and James Franco on a mission to assassinate North Korea leader Kim Jong Un. The hack was crippling for the company, releasing a trove of sensitive information. Furthermore, the hackers threatened terrorist attacks on moviegoers, forcing Sony to halt its premiere after several movie theater chains canceled the premiere.

The New York Times reports after political comments, Sony tried to rebook the premiere with mega chains. After failing to secure a large distribution online or in theatres, Sony chose to release the movie on Christmas day as planned, but to only about 200 smaller theaters across the US.

It’s not clear exactly why Apple said no. Perhaps it just didn’t want to get itself involved, or felt it didn’t have a feature set in place to premiere a movie (which seems unlikely).