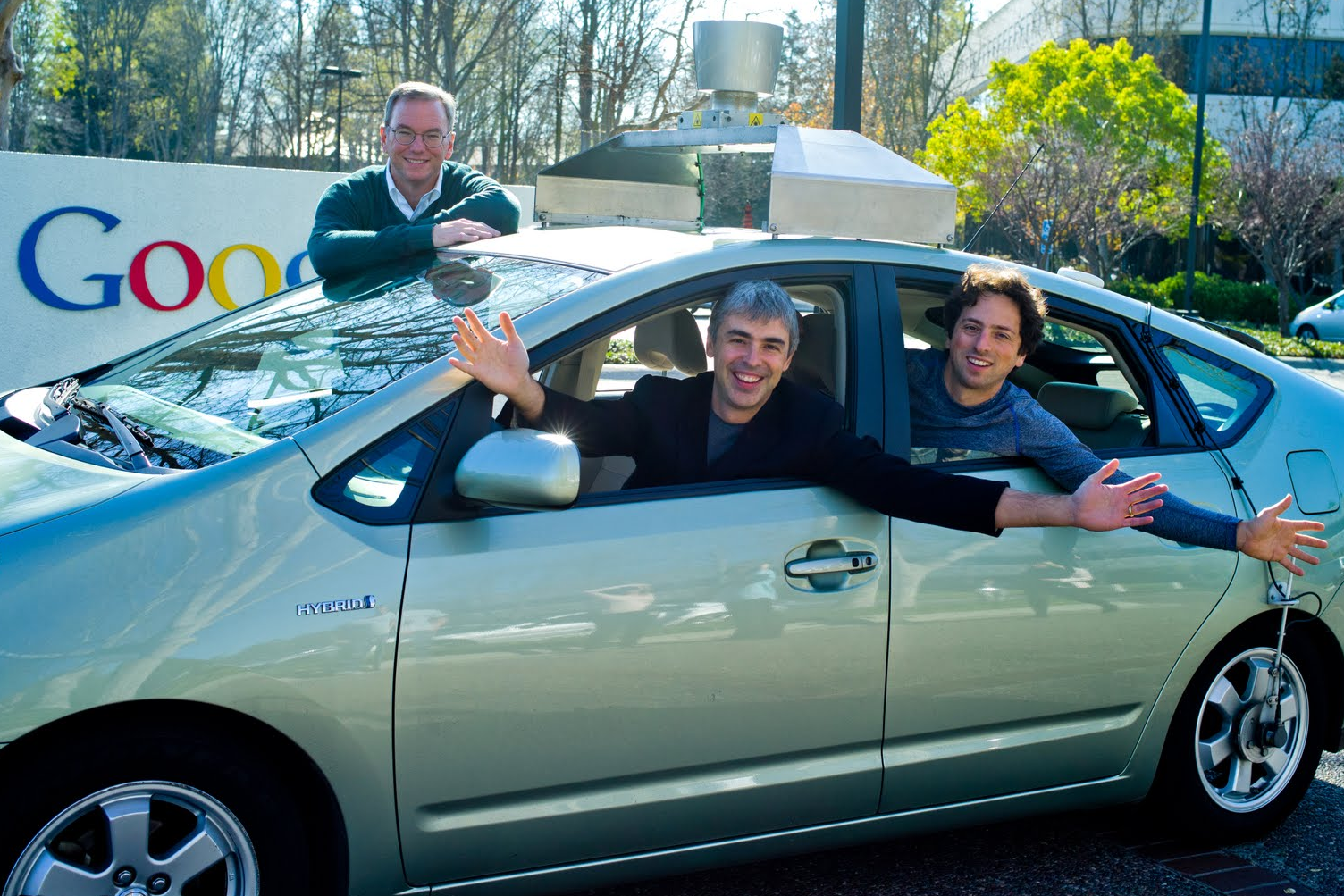 Google has plans to release a new version of Android that will be directly built into cars, getting rid of the need to pair the car’s infotainment system with a smartphone for a user to access features, reports Reuters. This is a big move from Google’s current Android Auto and Apple’s CarPlay, which require a phone to be connected to stream music, access maps, and more.

The feature is said to be included in the next version of Android – expected to be Android M – that will be released in 2015. Of course Google is still remaining quiet on details, but it looks like Google wants to put its services in front of drivers every time they turn on their cars. Think about that – if you have a car that can connect to the internet, you’ll never be escaping the search giant’s feature set.

Specific car companies haven’t been named, but it’s assumed to include the same list that Android Auto has: Acura, Audi, Chevy, Chrysler, Ford, Kia, and the rest of the big names.

It still sounds like Android Auto will debut in early 2015; we’ll probably hear more at CES 2015 in June. However it looks like next fall we can see Google working to take over the auto industry with Android M.