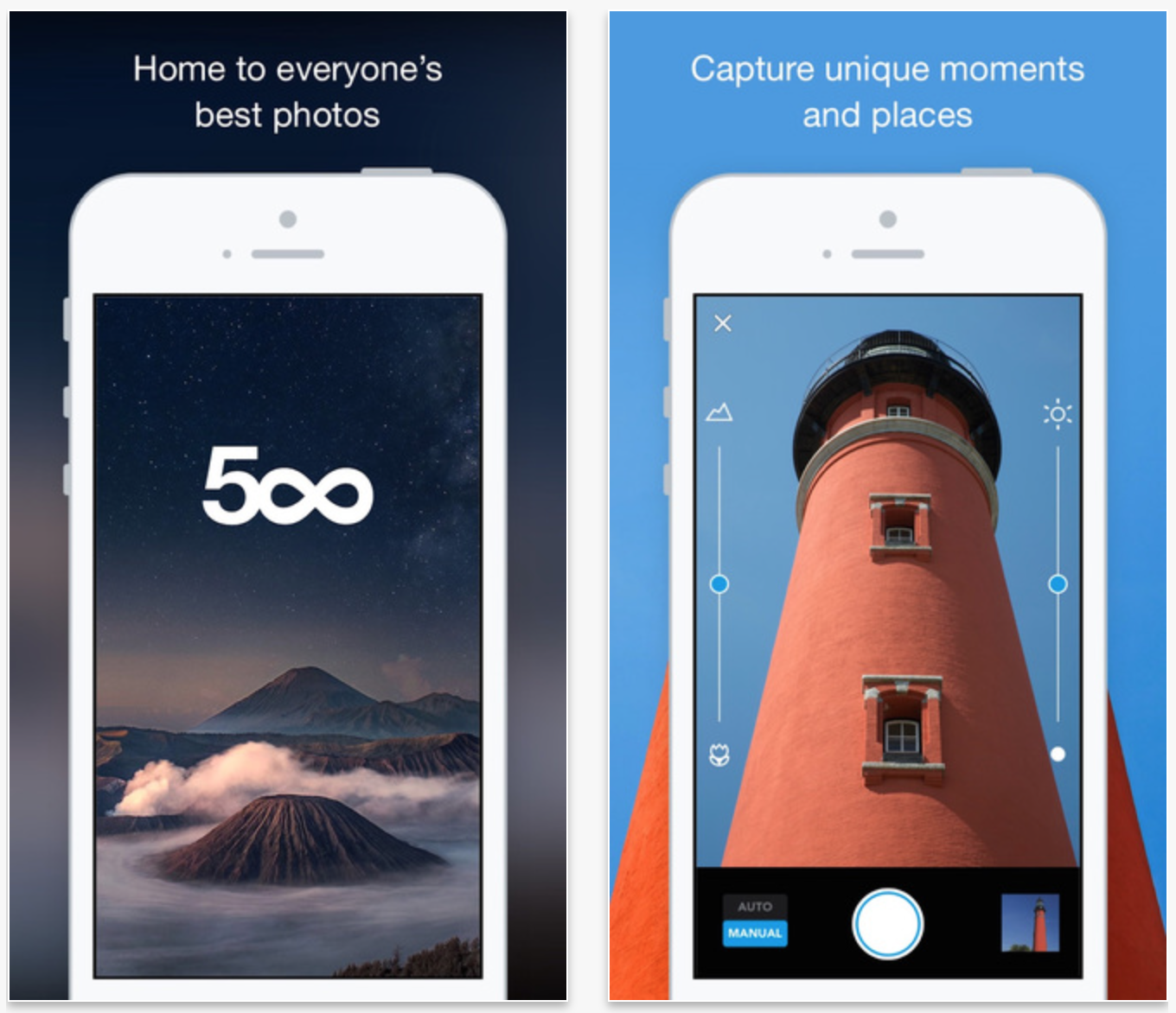 Popular photo sharing service 500px has posted a monster update for its iOS client today, bringing the app to version 2.9. The update brings about a number of significant improvements, including support for the iPhone 6 and 6 Plus and the 1Password iOS 8 login extension.

Perhaps most noteworthy, though, is that 500px has added a built-in camera to the app, with the option to control focus and exposure manually. So the app once only served as a browser/manager tool for the service, it now competes directly with Instagram, Flickr and others.

Another big addition is the new photo editor, powered by Adobe Lightroom technologies, which enables users to adjust elements such as exposure, contrast, vibrance, tint and clarity. The editor has 22 different presets available to layer onto any photo taken with the application.

“Artistic images should not be limited to one platform or community,” said 500px’s Evgeny Tchebotarev. “This new iOS app empowers mobile photographers to use the platform they are most comfortable with and strengthens the experience with features to enhance their creativity.”

500px says it has over 50 million users, with more than 50 million photo uploads, and it plans to build on that growth in 2015. It’ll be interesting to see how the mobile app’s new direct-capture feature affects its community. You can grab the new 500px app in the App Store for free.