T-Mobile, the nation’s fourth-largest wireless carrier, is wrapping up 2014 with a major ‘Uncarrier’ media event taking place tomorrow, December 16, at 10:30am EST / 7:30am PST.

The Deutsche Telekom-owned company confirmed in a media release Monday that anyone will be able to watch tomorrow’s announcements via a live webcast on Yahoo! News.

The outspoken T-Mobile CEO, John Legere, will be answering live questions about the company’s latest Uncarrier news during the live webcast hosted by Yahoo’s David Pogue, who will be taking questions for John from Twitter through @JohnLegere and @Pogue and the #Uncarrier8 hashtag.

“Uncarrier 8.0 is ready to roll, and you’re invited to join us for the unveiling of one of our biggest and boldest moves yet,” teases the announcement. “This one is so big we had to keep it a surprise.” 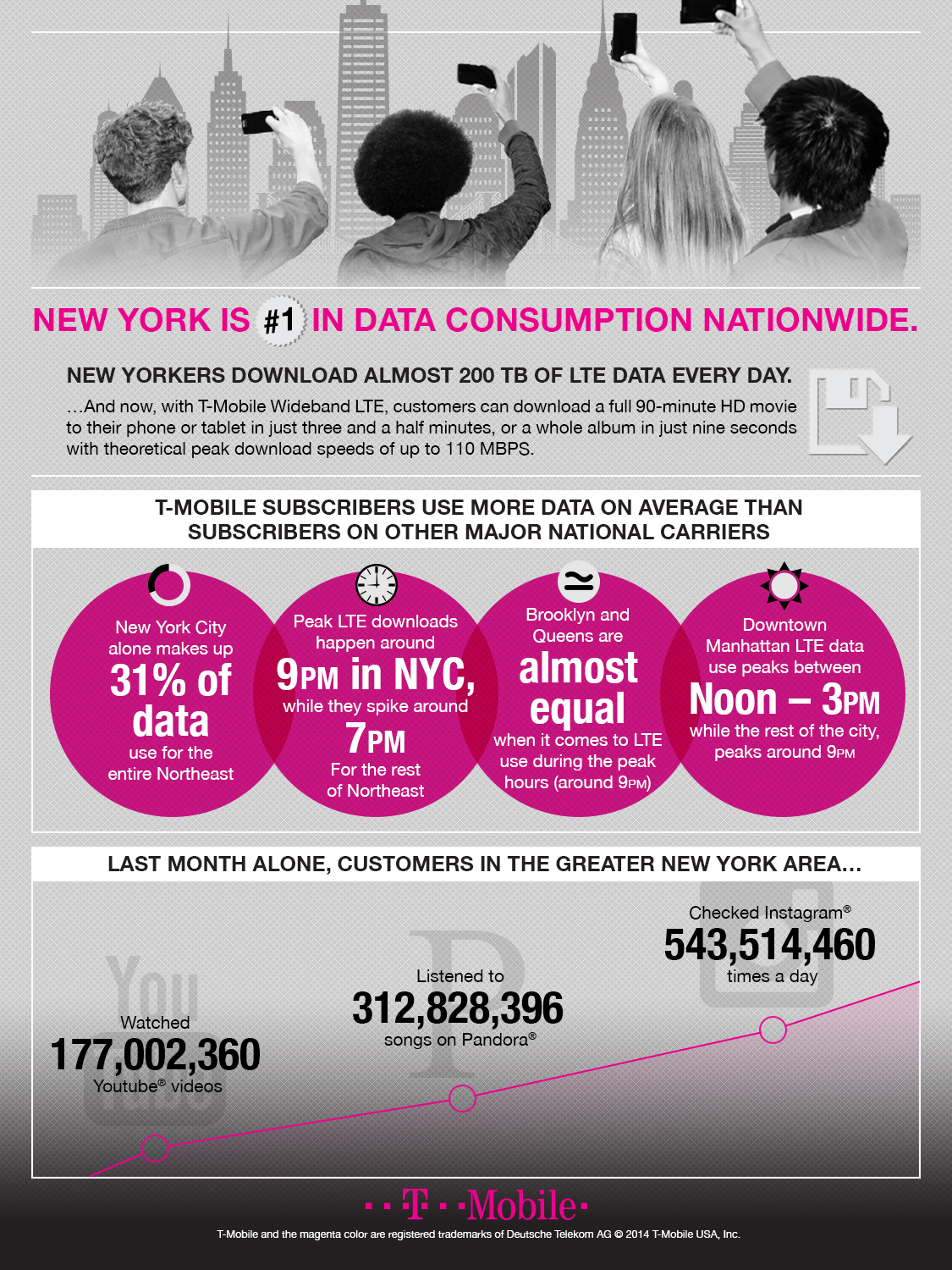 “We are working relentlessly to bring more Wideband LTE to more markets in 2015 for our customers to enjoy,” said Neville Ray, Chief Technology Officer for T-Mobile. The company claims the service is “faster than AT&T and Verizon and more than two times faster than Sprint’s network speeds.”

The full list of Wideband LTE markets is available here.