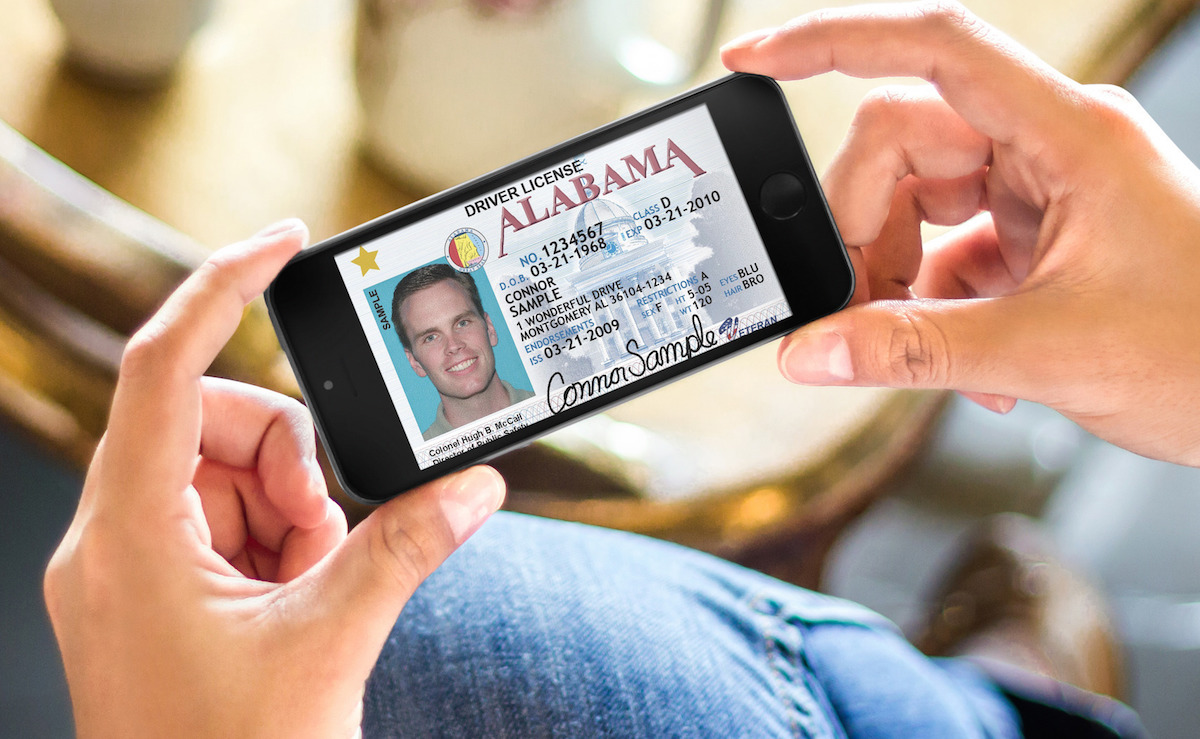 The great state of Iowa is looking to introduce the first Driver License application, reports the WSJ today. Currently in development for iOS and Android, the app wouldn’t replace plastic driver licenses but rather be a companion to the physical identification cards. The project, which was originally pegged for a 2015 release, has seen some setbacks due to security and privacy concerns. At this time, it is unknown when this state-endorsed app will be released.

The main concern is about how a police officer would be supposed to interact with the device. What would happen for example if a text notification potentially incriminating the owner of the phone appeared while the officer is checking the validity of the license? That’s why the state is looking into ways to block all incoming notifications while the app is opened. Ideally, according to Andrea Henry, a spokesperson for the state’s Department of Transportation, the phone would never leave the hands of the owner, allowing the police officer to electronically scan the license without touching the phone.

Also of concern is the use of fake driver license apps. If anything, driver license apps might be more prone to faking due to their nature. The state notes that in order to fight fakes, the photo on the license might move slightly so it can be clearly distinguished from a still screenshot. But again, this looks like something that could easily be faked, if you ask me.

Despite these technical limitations, this project is of course a very obvious evolution of where things are heading to. With our lives and devices being more mobile, it only seems natural that at one point or the other, we will all be carrying electronic IDs. It’s not so much a matter of “how,” but rather a matter of “when.”

MorphoTrust USA, the company charged to develop the app, already has experience working on driver license technology as the company is credited for creating the very first driver license with a photo, back in 1958. The firm is currently in talks with another 20 US states to digitalize driver licenses.

Note: the image at the top is not an actual depiction of what a driver license app would look like. This image was simply put together to illustrate the post.