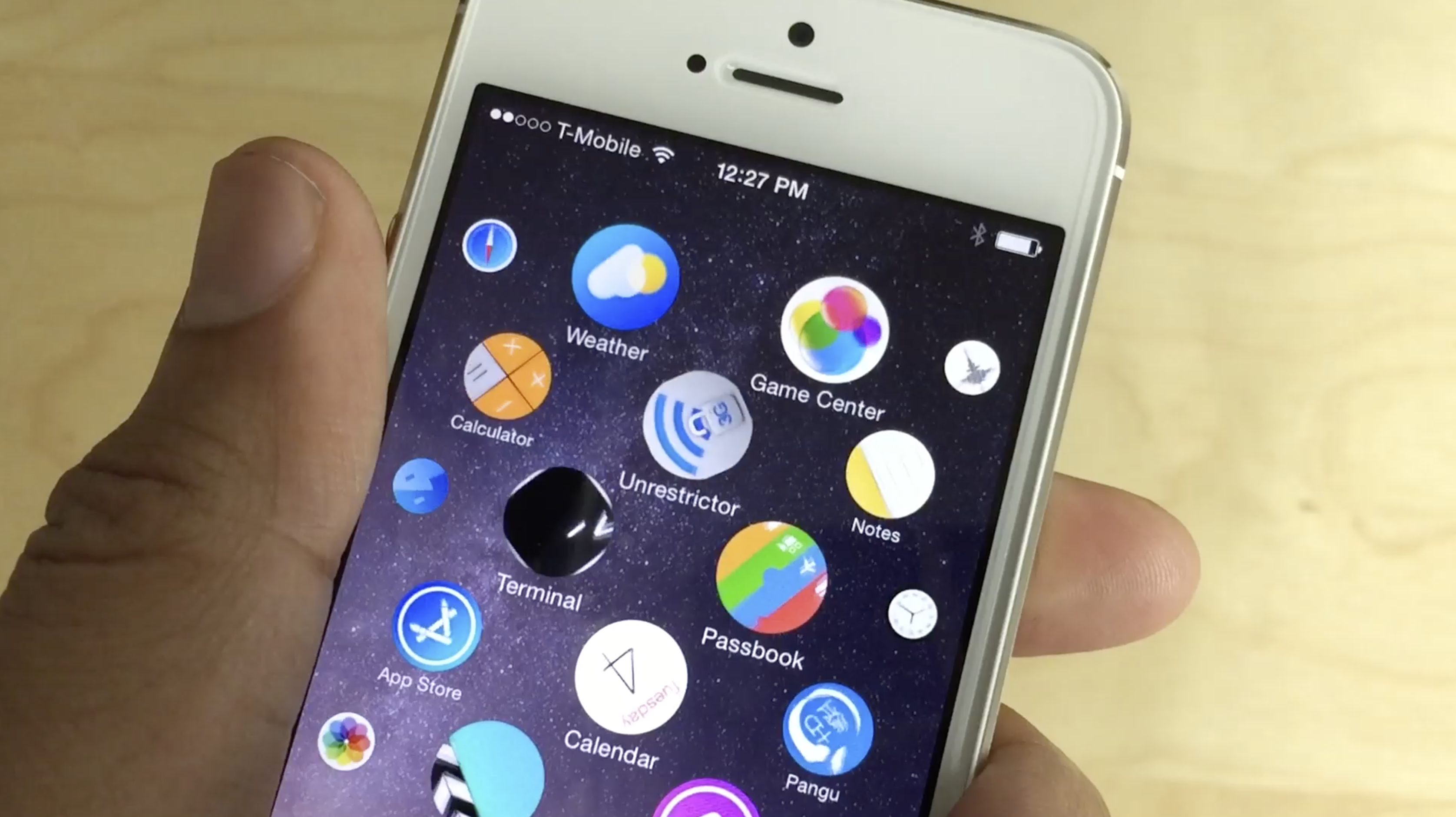 Aeternum, a jailbreak tweak that mimics the Apple Watch UI on iPhone is now available for download in Cydia. Developed by SpiritOfLogic, Aeternum has received Jeff’s praises as he called it the best looking and best functioning Apple Watch UI-inspired tweak so far.

As highlighted in our recent preview, Aeternum comes with features you might expect from such a tweak. More specifically, it allows you to disable or enable the dock, and rearrange icons to your liking. But maybe more importantly, the tweak uses clean and smooth in and out animations when launching apps.

That being said, Aeternum’s biggest hurdle might be the nature of its existence. Are people really ready to replace the familiar Springboard icons layout and user interface with something so radical? It might need some getting used to.

Aeternum is available now in the BigBoss repo for $2.99, although there appears to be a problem with the payment processing system, making it impossible so far to purchase the tweak. This problem should be fixed shortly though.

Will you give a try to Aeternum? If you do, make sure to come back here and let us know what you think of it.