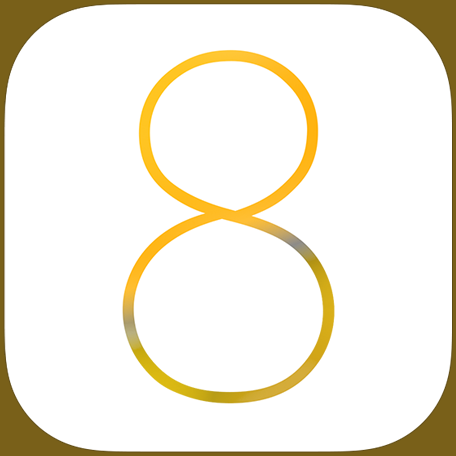 Another day, another milestone. Saurik, the man behind Cydia, has re-enabled purchases for paid Cydia apps and tweaks, which means that you can now purchase apps and tweaks that were, for a time, unobtainable for some.

After many updates, both on Pangu’s side and on Cydia’s side, Mr. Freeman a.k.a. Saurik, has exclaimed that “we now seem to be ready!” It’s been a long and somewhat arduous journey for this particular jailbreak, and its set to hit its crescendo when the Mac version of Pangu releases within the next day or so.

Cydia vendors can now mark their products as iOS 8 compatible. (The jailbreak platform itself is now stable enough to make this reasonable.)

In the meantime, Cydia vendors can now mark their products for sale for iOS 8, something many have been waiting for since the jailbreak debuted. I think that finally is an appropriate adverb to describe this particular moment. Now we can really expect to see developers begin to hammer away at official iOS 8 tweak and app releases.

What are your thoughts on the whole jailbreak situation for iOS 8 thus far? Has your opinion changed at all over the last few hours, or are you still planning on staying put?