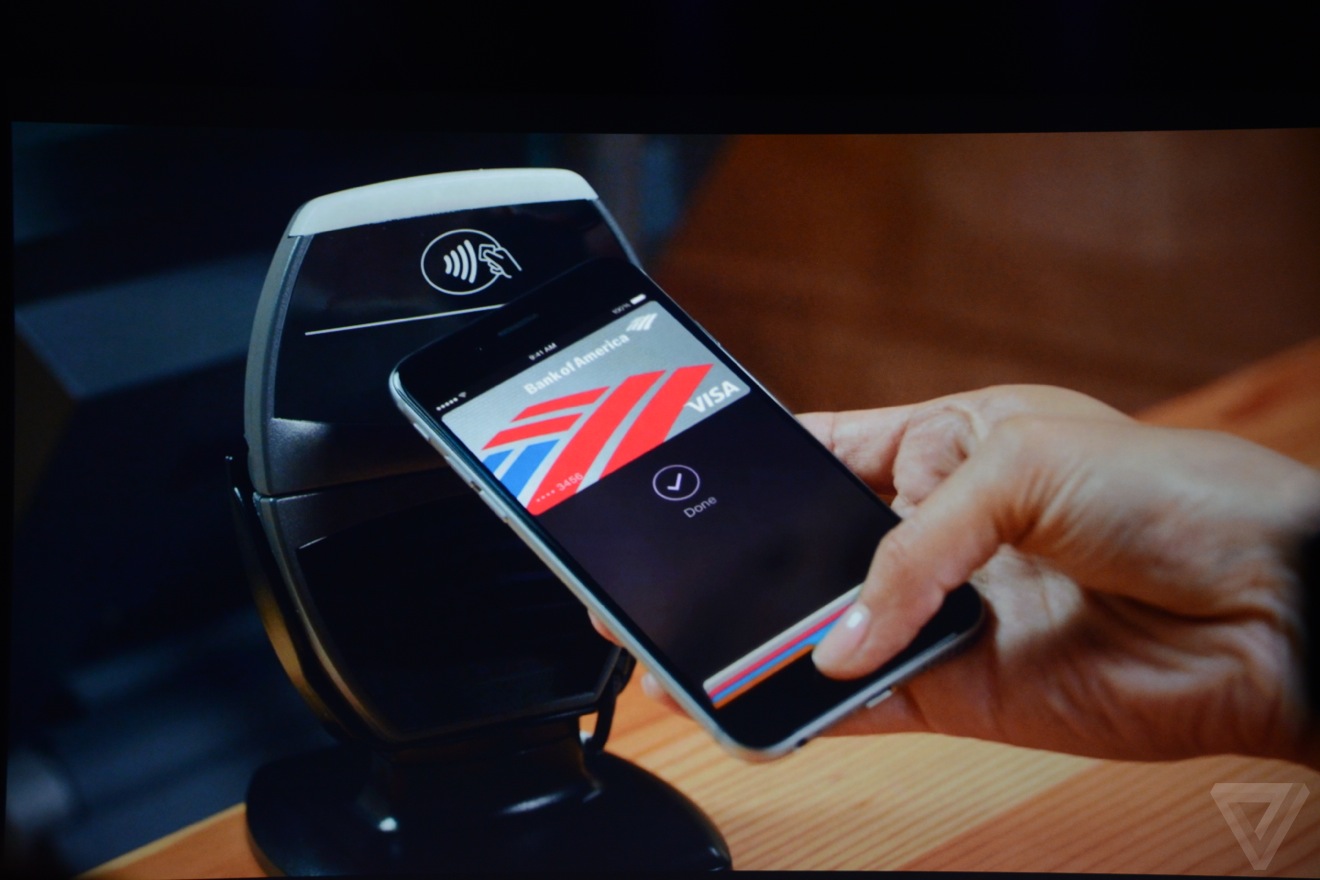 With Apple Pay set to launch later this month with support from big retailers such as Macy’s, Staples, Disney Store, and many more, there has been some drama building regarding the fact that Apple still has a lot of work to do to convince some big names to get on the Apple Pay bandwagon.

This sure makes for great headlines, but this kind of post usually fails to omit that retailers aren’t against Apple Pay, they’re just not on board with updating their costly point of sale systems.

The reality is that any store allowing contactless (NFC) payments through their point of sale system will effectively support Apple Pay. In essence, Apple Pay is not a program for which you decide or not to participate. Merchants don’t have to agree to specific terms. They don’t have to be approved by Apple. All merchants have to do to provide support for Apple Pay is to have a point of sale system that supports NFC/contactless transactions.

The problem is that most point of sale systems are just old machines that haven’t been futureproofed. But as MacRumors rightfully points out, things will probably change as of October 2015, when merchants that do not offer support for EMV chip card technology may be held responsible in case of fraudulent transactions. It is believed that most merchants will then update their point of sale system to offer support for EMV chip technology and NFC at the same time, but as you can imagine, this transition will take time and money.

At the end of the day, it’s not so much a case of Pizza Hut, Chipotle, and H&M, Coach, Bed, Bath & Beyond, Sears, Kmart, BP, and Starbucks not willing to support Apple Pay. It’s rather a case of all these merchants not willing to invest large amounts of money in updating their point of sale system.

The fact that merchants may bear responsibility for processed fraudulent transactions past October 2015 will certainly be a motivator for them to update their system, but it won’t be a legal requirement.

Contactless transactions are the future of payments, and nothing will change this, but as with all new technologies, it will need some time to roll out. There will be early adopters, and there will be late comers. But saying some retailers just don’t want to commit to Apple Pay is just ridiculous headlines that do not paint an accurate picture of the reality.