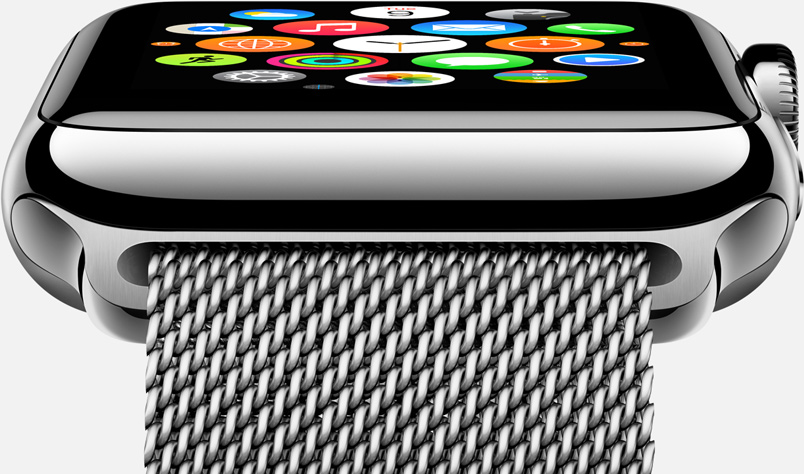 GT Advanced’s decision to file for Chapter 11 bankruptcy will not affect supplies of upcoming Apple Watch, says KGI Securities’ Ming-Chi Kuo. In a note to investors this morning, the well-connected analyst says that because the device’s screen is so small, Apple can turn to other suppliers for sapphire if need be.

Kuo notes that aside from GTAT, Apple is already working with a handful of other sapphire ingot (or cast) suppliers including Hansol and Harbin Aurora Optoelectronics. Because Watch drop-test requirements aren’t as stringent as they are for smartphones, general sapphire manufacturing processes are adequate.

The iPhone, however, is a different story. Kuo believes that Apple is still very interested in using sapphire display covers in its handsets, and although it’s considered other suppliers for the task, it prefers sapphire from GT Advanced’s ASF (Advanced Sapphire Furnace) because of its superior drop-test performance.

Despite a $400+ million investment from Apple, GT Advanced filed for bankruptcy on Monday. It hasn’t named a specific reason for the move yet, but a few have been tossed around in speculation, including the lack of cash flow—reportedly amplified by Apple’s unexplained withholding of a $139 million payment.

Unveiled at a media event last month, the Apple Watch is expected to launch sometime in early 2015.