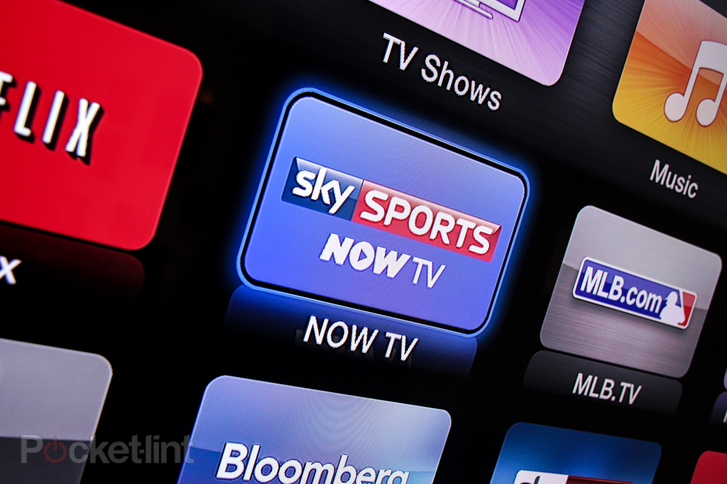 Both live and on-demand shows and movies are available with these monthly passes.

The popular linear pay-TV service’s £4.99 (US$8.20) Entertainment Month Pass offers latest shows like Boardwalk Empire, Legends and The Leftovers, and thirteen of the best pay TV channels, available with no contract.

This pass also gives you access to the provider’s rich archive of popular TV Shows such as The Walking Dead, Lost, Mad Men or The West Wing. Both passes activate immediately upon purchase and are billed directly to your iTunes accounts.

NOW TV is also available on the iPhone and iPad via a free iOS app.