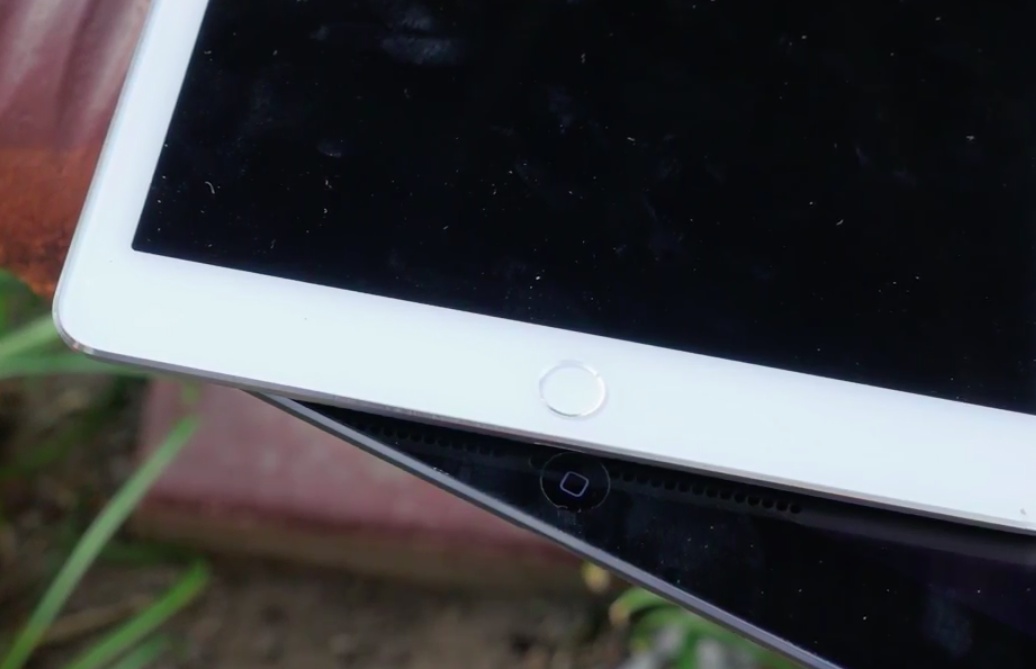 Apple is planning to unveil a new iPad Air next month, according to a new report from the Commercial Times. The Taiwanese news outlet says that the refreshed tablet is entering mass production this month, and will be ready to ship by mid-October.

Interestingly enough, the site claims that the next iPad mini may not launch alongside the new Air. Instead, it says the second-gen Retina iPad mini could be delayed until early 2015, meaning it could land around the same time as the rumored iPad Pro.

We’ve heard several reports over the last year or so claiming that Apple is working on a larger iPad. The most recent chatter points to a larger 12.9-inch iPad landing in the first half of next year, so in that regard, the Commercial Times’ info matches up.

However, we’ve seen no evidence that the new Air and new iPad mini will be launching separately, and the strategy does not line up with Apple’s previous behavior. Since its introduction in 2012, Apple has updated its 7.9-inch and 9.7-inch tablets together.

Thus far, the consensus has been that Apple will host a media event in October to launch OS X Yosemite, unveil some new Macs and update both of its iPad lines. The tablets are expected to gain support for Touch ID, A8 processors and other improvements.