T-Mobile, the nation’s fourth-largest wireless carrier, this past weekend told technology website Re/code that devices upgraded to iOS 8, including the latest iPhone 6 and iPhone 6 Plus smartphones, will be soon available through its ‘Test Drive’ program. Introduced at its ‘Uncarrier 5.0’ event back in June, ‘Test Drive’ allows customers to borrow an iPhone free for a week to test out T-Mobile’s network.

The carrier will upgrade test units to iOS 8 shortly following the software’s public release Wednesday. They’re also planning to add the latest iPhone 6 and iPhone 6 Plus units to ‘Test Drive’ though no firm timeframe was provided for that.

“We don’t have a definitive timeline, but we do intend to switch over in future,” a T-Mobile spokesperson told Re/code. “There are a variety of factors that affect that timeline, (including) product availability.” 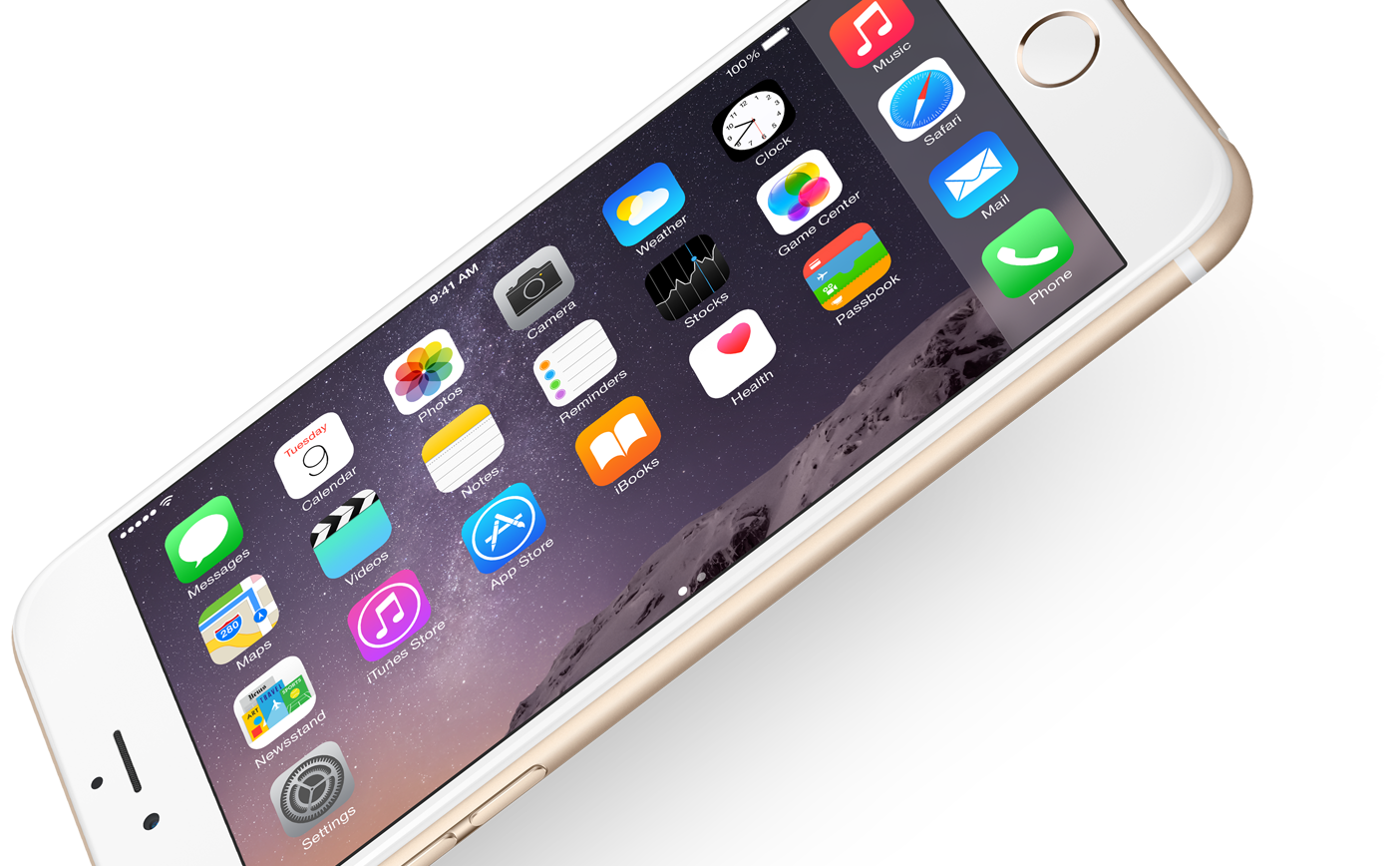 T-Mobile last week rolled out Wi-Fi Calling which the new iPhones support out of the box. Wi-Fi Calling will be also supported on older iPhone models via the upcoming iOS 8 software update.

Lending a brand spanking new iPhone for a week — and free of charge — is a nice bait for customers who are considering switching from a larger carrier like Verizon or AT&T but are concerned about the quality and coverage of T-Mobile’s nationwide network.

Participating in the program will place a $750 hold on your credit card. Moreover, you’ll be charged $100 for any damage.