Along with the iPhone 6 and Apple Watch announcements, the GM version of iOS 8 was released to developers. As is typical with all major iterations of Apple’s mobile operating system, there were new wallpapers released. The GM release is currently only available for registered developers, which means the common users are left waiting for iOS 8 to launch publicly before taking advantage of the images.

Thankfully, we have a connection with @JasonZigrino, who is the graphic artist responsible for publishing these iOS 8 wallpapers for us. Additionally, @BenjaminTourin helped with the technical aspect of snagging these files out of the iOS 8 GM and also launched them on his personal blog.

Down below, we have the full pack of iOS 8 wallpapers for iPhone and iPad for you to download.

Based on my knowledge of the scenario and a quick conversation with Jason via email, the images were actually extracted from the iOS 8 GM IPSW. The images included below are the versions for iPhone 5s. Of course, there is not an openly available iPhone 6 IPSW file because only iPhone 6 models will have that actual setup file. Consequently, the wallpapers below are parallax optimized for the current generation iPhone 5s.

As I mentioned in last week’s Wallpapers of the Week post, finding images dedicated for either iPhone 6 or 6 Plus will be extremely difficult at first. However, with the resolutions coming to light, I hope to have some selections for you in the coming weeks. For now, enjoy the iOS 8 walls on your current devices and make sure to pre-order your new iPhones this Friday! Should you run across any excellent wallpapers designed with the iPhone 6 and 6 Plus resolutions, make sure to connect with me via Twitter @jim_gresham.

Update 10/19/15: iOS 9 and iPhone 6s are now available. You can download the latest wallpapers for these here:

Update 9/14/14: We now have access to custom created desktop versions thanks to @Delphox7, who took the iPad images and created 1920 x 1080 versions. Although this will not fit larger screens, it is great for standard monitors. 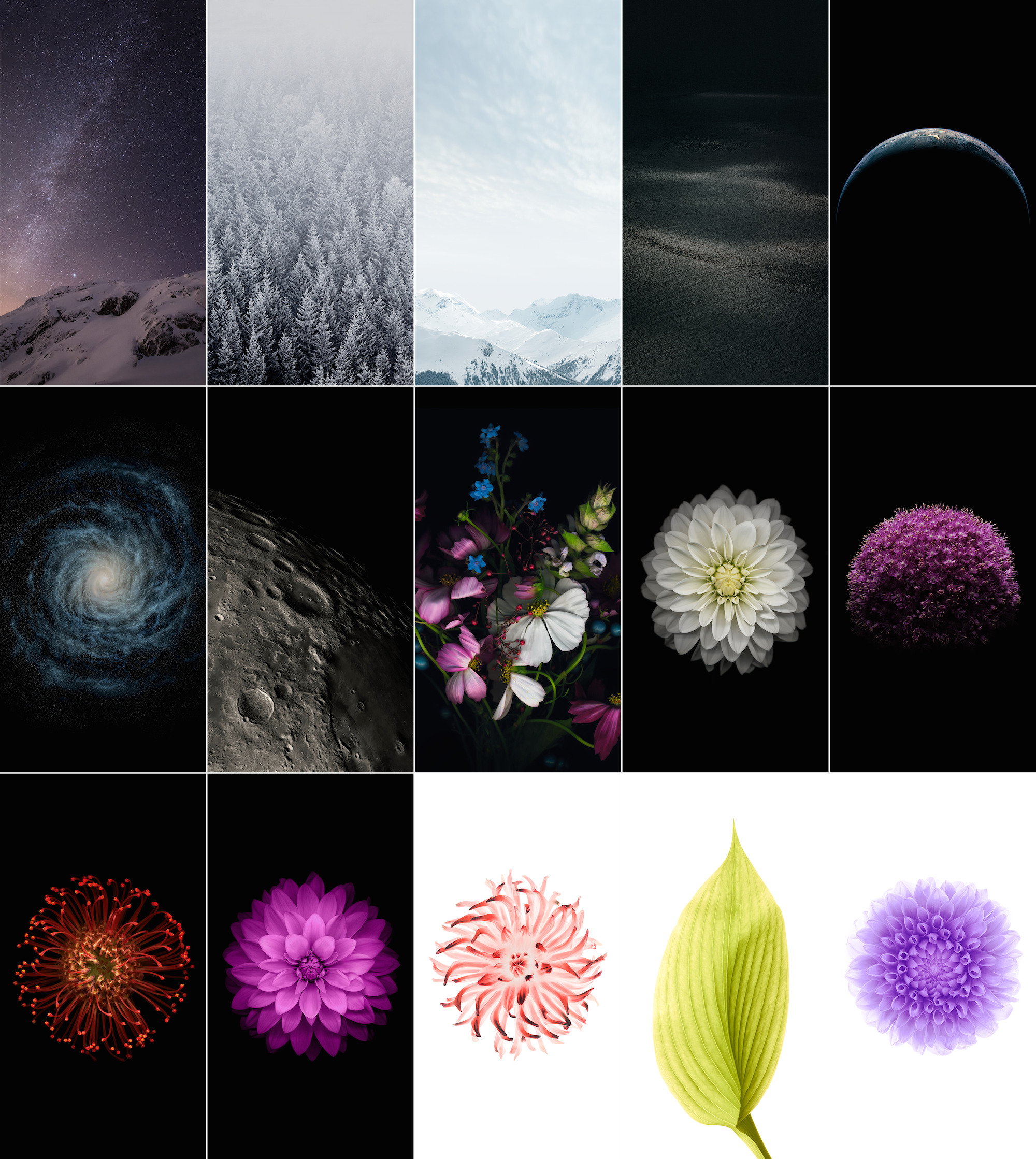 To download a zip of either iPhone or iPad, visit Jason’s Deviant gallery. You can download the desktop versions through our own ZIP Files, Desktop Pack 1 and Desktop Pack 2.

Also, to clarify the credit, we also received a tip from iDB reader freesianhorse via email and tweet from @pangeast8. Thanks to you for adding to the conversation!

Keep tuned to iDownloadBlog for continued information about the iOS 8 wallpaper packs. If anyone is able to gather the iPad versions or the iPhone 6 wallpapers, we will make sure to update the article. Our goal was to provide access to these images as soon as possible, instead of waiting to see if alternative versions would arise.

What do you think of the new wallpapers for iOS 8?