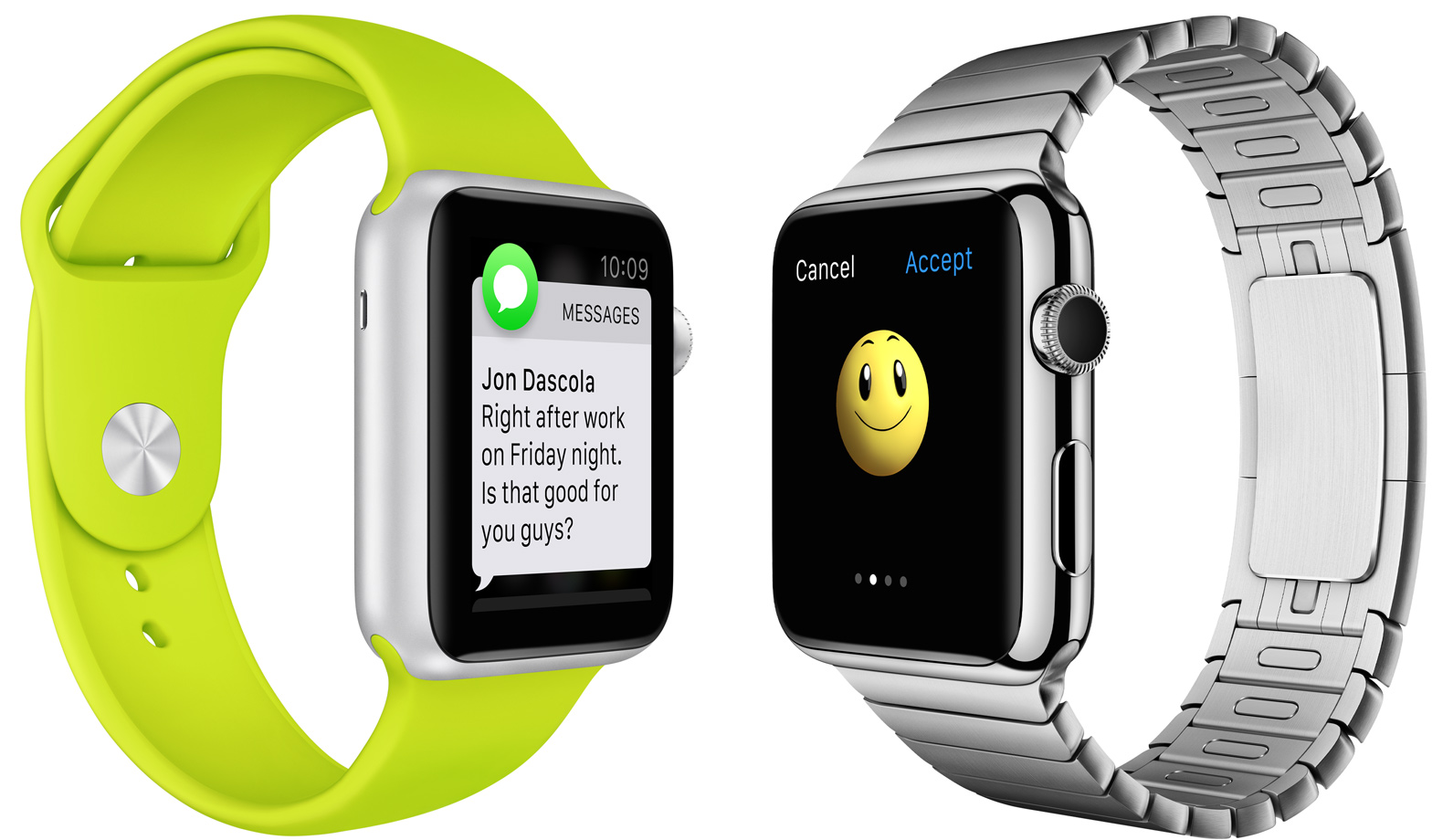 The Apple Watch, when it starts shipping next year, will require daily charging, suggesting the device’s built-in battery lasts about 24 hours, Re/code journalist John Paczkowski said Wednesday. Apple is reportedly ”not happy“ with the battery life and is working to improve it before the product’s early-2015 debut.

Regardless, Apple still expects users will charge their Apple Watches once daily. At no point during the yesterday’s unveiling did Apple specify or mention how long the device’s battery will last.

Even Apple’s promotional images don’t appear to show the battery indicator on the device’s Home screen.

Paczkowski learned from Apple spokeswoman Natalie Kerris that the Cupertino firm is “working on various modifications” ahead of the device’s early-2015 launch that should improve the 24-hour battery life.

“There’s a lot of new technology packed into Apple Watch and we think people will love using it throughout the day,” Kerris said.

“We anticipate that people will charge nightly which is why we designed an innovative charging solution that combines our MagSafe technology and inductive charging,” she added.

The 24-hour battery life is in line with most other smartwatches.

As for Motorola’s Moto 360, reviewers specifically slammed its battery which they say requires recharging after just a few hours of use.

Would you mind charging your Apple Watch overnight?

And are we unreasonable to expect a strong battery inside such a tiny form factor?