Contrary to a flurry of reports stating otherwise, both 4.7 and 5.5-inch iPhone 6 models will in fact hit store shelves at the same time, on Friday, September 19, ten days following tomorrow’s announcements. This information reported by the French blog iGen.fr [Google Translate] came from the same source who in the past accurately predicted other Apple launches.

It remains to be seen whether this is just an educated guess or the real launch date. The rumor-mill’s been saying for months that the 5.5-incher would hit later due to alleged manufacturing challenges. For what it’s worth, Apple typically starts selling new iPhones 7-10 days following the introduction, or the Friday the week after the announcement.

Another source told iGen that the 5.5 “will be available in much lower quantities than the 4.7” counterpart, hindering its launch availability severely — even more so considering huge pent-up demand for a phablet-class device form Apple.

Truth be told, the September 19 launch date was first mentioned in an internal memo by German wireless carrier Deutsche Telekom to its call center representatives back in May, and later reaffirmed by a Chinese outlet. 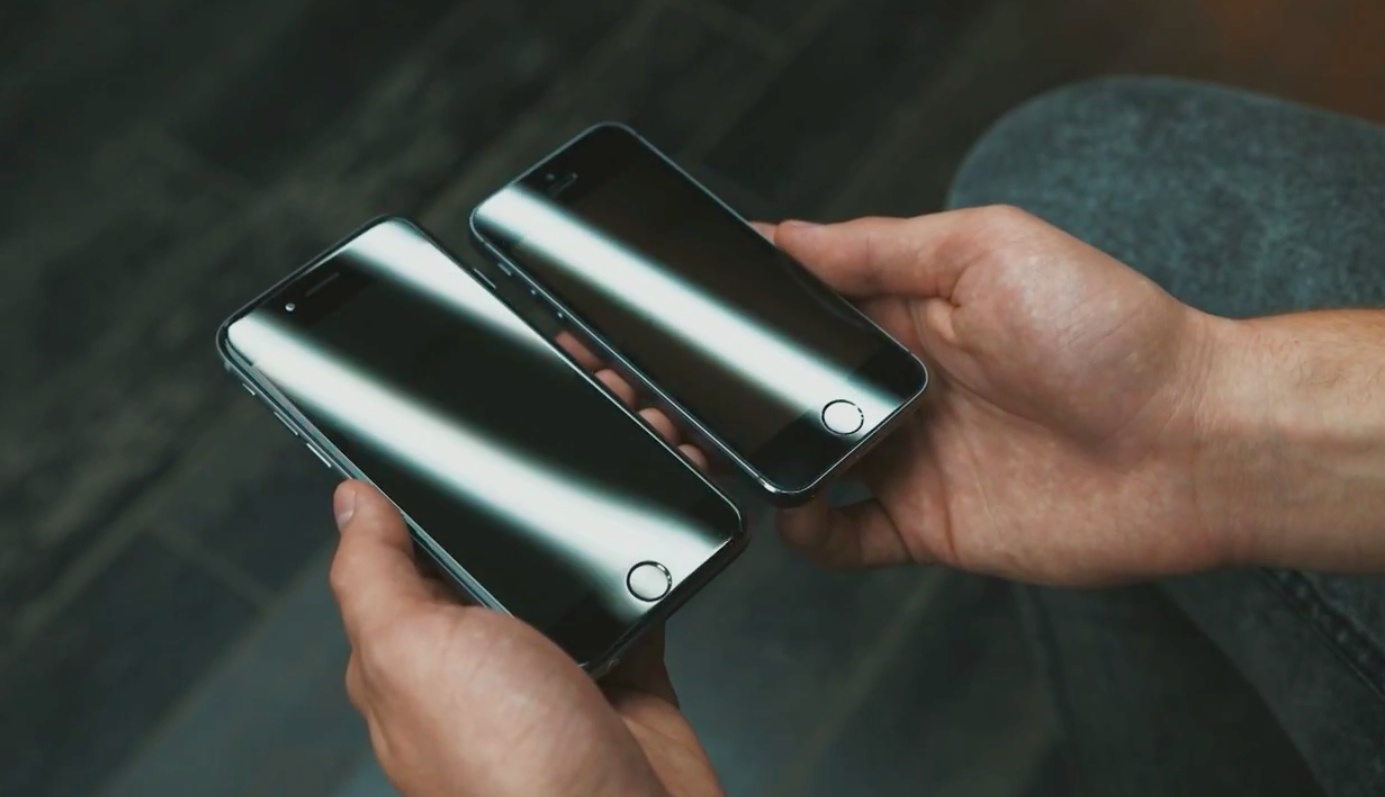 The 4.7 and 5.5-inch iPhone 6 models are internally code-named ‘N61’ and ‘N56’, respectively, according to multiple sources.

Aside from the launch date, virtually the only unknown left is Apple’s naming scheme for the forthcoming devices. Several monikers are floating around in public consciousness, including ‘iPhone L’, ‘iPhone Air’, ‘iPhone Pro’ and — as of today — ‘iPhone Plus’.