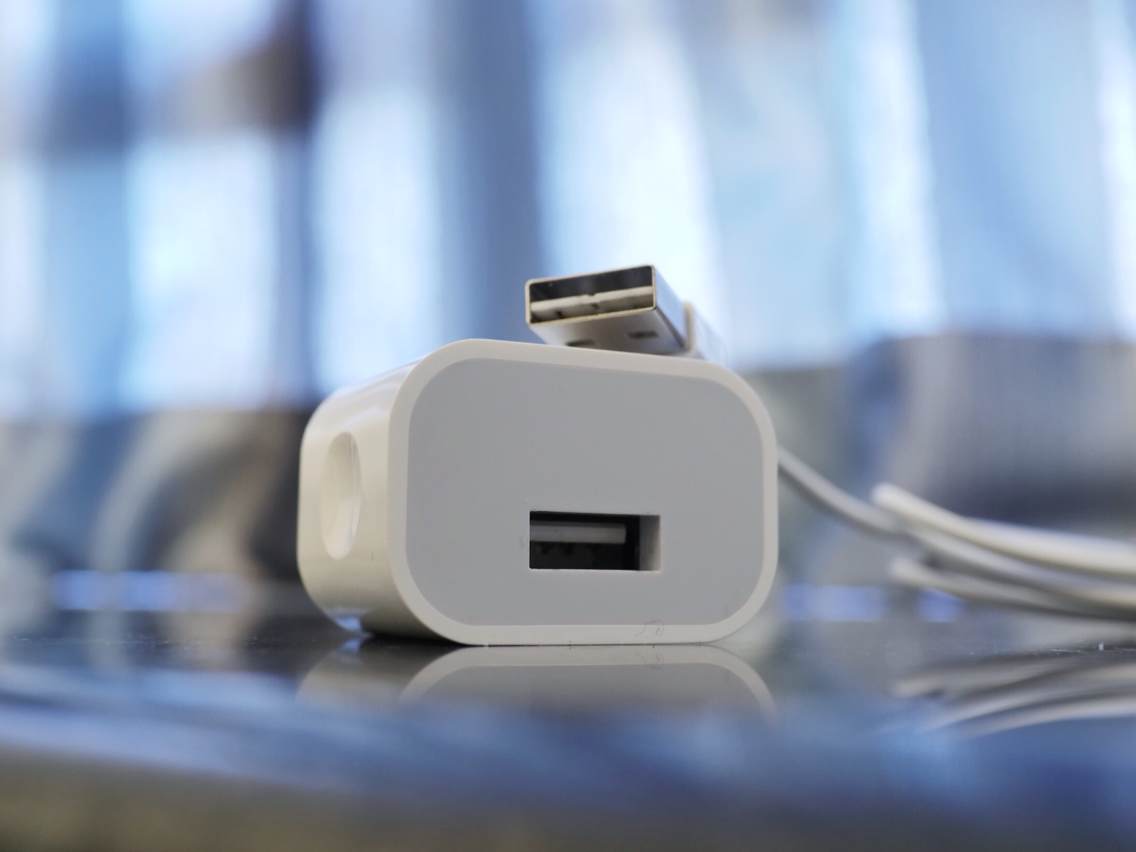 Third-party retailer Moca.co claims Apple doesn’t have plans to release a reversible Lightning USB cable with the upcoming iPhone 6, or even in 2014, throwing a wrench in recent Apple rumors.

Moca.co says it works with an unnamed manufacturer Apple orders its Lightning cables through, and while the manufacturer has prototypes of the new technology, it has not been put into mass production like some have theorized.

“We are informed by the Official Manufacturer of Apple that the new Reversible USB Cable will not be released together with upcoming iPhone 6,” Moca.co writes on its website. “Apple fans will not be able to get the MFi version of this revolutionary cable from Apple this year but that is not the end of the story.”

Moca.co has launched a campaign to raise money to launch its own version of the reversible USB Lightning cable based on leaks.

Prolific Apple leaker Sonny Dickson started the reversible trend last week when he posted a photo of the cable many thought would ship with the iPhone 6. It matched nicely with Apple patents over the years, and has since prompted third-party retailers, like Moca.co, to take it in their own hands to jump on the new technology.

A study released by The Guardian earlier this month found a reversible USB cable could save you time in life. It found that users miss the USB point roughly 60 percent of the time. The Guardian multiplied the total number of seconds potentially saved across the year – aka 4.5 seconds per user for the 365 days of the year – a double sided Lightning cable could save iPhone owners 147,825,000,000 seconds a year. Of course, the study was pretty unscientific. 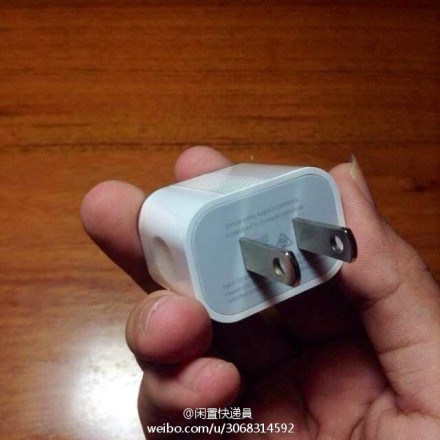 Over the weekend, an image claiming to show a redesigned USB power adapter that will ship with the iPhone 6 popped up on Weibo. It sports a curved look similar to the Australian iPhone charger currently on the market, but sports US power support instead. Moca.co didn’t shed light on if the adapter is destined for release this year.