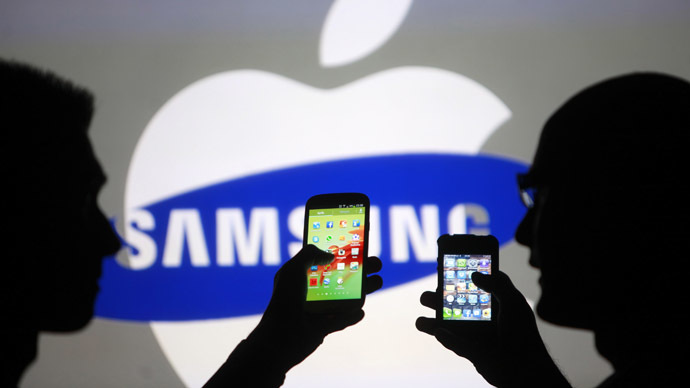 Samsung’s co-CEO and mobile chief J.K. Shin is in the hot seat as the company posts its third straight quarter of operating-profit declines.

It’s fascinating to watch how quickly things are turning for the conglomerate responsible for nearly one-fifth of South Korea’s Gross domestic product.

Operating profits were down sharply, decreasing a whopping 25 percent year over year. More importantly, Samsung’s favorite business metric – the market share – is under pressure, too: its worldwide share of smartphones slipped to 25 percent in the second quarter from 32 percent a year earlier.

This is bad news considering that 76 percent of the firm’s profit comes from smartphones. What gives?

The Wall Street Journal on Thursday issued a damning outlook for Samsung and its mobile chief.

As the second quarter accounted for 61 percent of Samsung’s total operating profits of about $7 billion, J.K. Shin, 58 years old, is feeling the heat as nervous analysts begin to think about the post-Shin era at the troubled company.

Analysts have also been harsh in recent weeks. In a note to clients in early July, Daniel Kim at Macquarie Securities wrote that the company needs to “formulate a new mobile strategy from a zero base,” and added that such a move could be accompanied by a “change in top management in the mobile division”—a tactic the company has resorted to many times in the past.

The recent smartphone struggles have reportedly forced “hundreds of senior managers” in Samsung’s mobile unit to take a 25 percent cut in their first-half bonuses. Samsung told WSJ that speculation about management changes is “groundless.”

Some of Shin’s deadliest sins:

Indeed, Samsung itself in a statement attributed the sales decline to its inventory management, China business and tablet sales, citing increasing competition from low-to-mid-end smartphone makers.

WSJ profiles Shin as a successful executive who joined the company in 1984 and “emerged from relative obscurity” to make Samsung the #1 handset maker in the world. For this, he was rewarded with about $9.4 million in compensation in the first quarter alone.

It’s interesting he didn’t attend a top university and instead graduated from Kwangwoon University in the suburbs of Seoul with a degree in electronics engineering.

In 2011, he took charge of networks and cameras, in addition to mobile phones. By 2013, Shin was promoted to Samsung’s co-CEO. 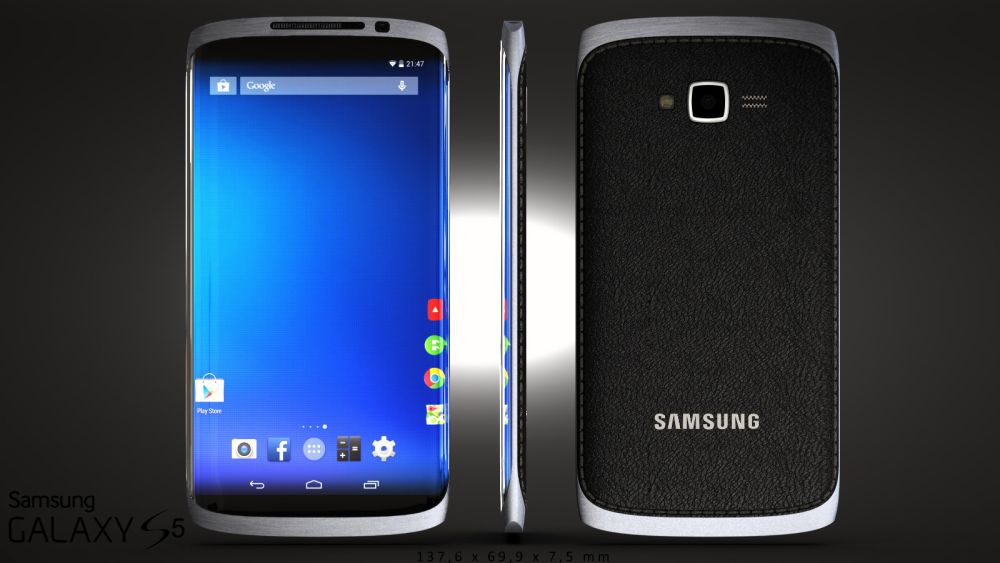 The executive is frequently attributed with key decisions such as adopting Android and the creation of the Galaxy S series which led to a multi-year legal spat with Apple over patent infringement.

I’m imagining Samsung’s leaders emailing a link to the WSJ report to their subordinates, with the subject line saying “We have a lot of work to do to turn this around”.

When/if Samsung collapses, it’s going to be bad. Its marketing budget has been valuable for many. And South Korea relies on Samsung.

Following the January 2013 Wall Street Journal article entitled, “Has Apple Lost Its Cool to Samsung?” Schiller emailed Media Arts Lab, Apple’s long-time ad shop within TBWA, and told the agency the same thing, that “We have a lot of work to do to turn this around”.

What a difference a year makes for Apple.

To quote Jay Yarrow of Business Insider, the time may have come for Samsung to admit that Apple knows exactly what it’s doing with its iPhone business.