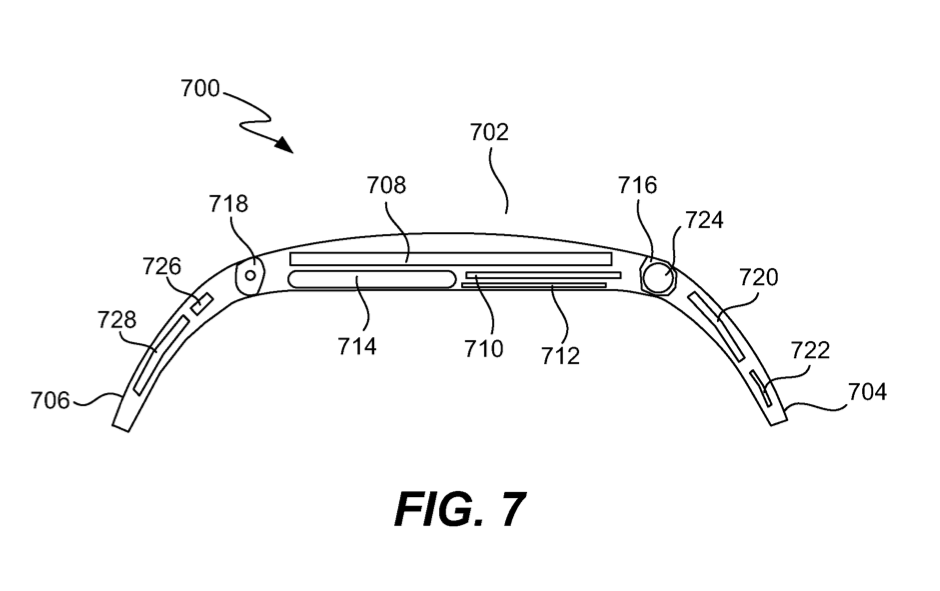 With no physical evidence supporting the ongoing ‘iWatch‘ rumors, we continue to search for other forms of proof that Apple is indeed working on a smartwatch. And today, we are adding a new piece to the puzzle with the ‘iTime’ patent.

The U.S. Patent and Trademark Office granted the Cupertino company a patent today for a new device called the ‘iTime.’ It’s described as a smart wristband that contains various sensors and wireless radios, so it can talk to other devices…

The patent is very comprehensive, covering a lot of things—including some of the features that we’ve heard mixed in with iWatch rumors. The iTime can display incoming calls, text messages and other notifications on its built-in screen.

Here’s an excerpt on notifications from the patent app (via AppleInsider): 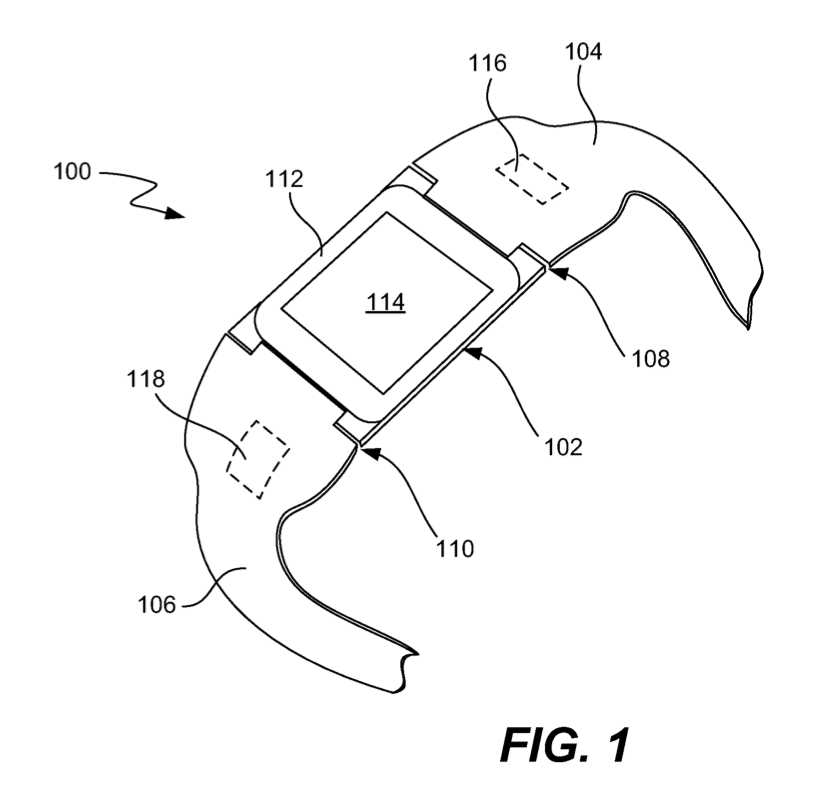 Apple also explains in the filing that the iTime can be controlled by gestures. They’re not talking about touch gestures though, like swipes and pinches, they’re talking about in-air motions that a user could execute to perform different functions.

As usual, just because Apple patents something doesn’t mean it’s going to materialize into a real product. And even if it did, it’s very possible that it won’t look or act anything like the device shown and described in the original application.

That being said, the consensus right now is that it’s definitely working on some kind of wearable. It’s built up this enormous team of medical and fashion experts, and we have seen several reports from major publications pointing to the project.

If the current information holds, Apple will announce its new smartwatch at an event in October. It’ll feature more than 10 sensors for tracking various health and fitness activity, wireless charging, and a curved display measuring 1.5 to 3-inches.