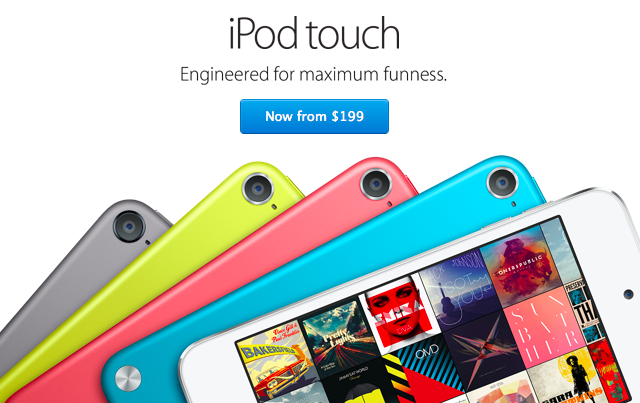 Apple on Thursday quietly refreshed its aging iPod touch lineup with a new $199 entry-level model with sixteen gigabytes of storage and a rear camera added to the mix.

Additionally, existing iPod touch models with 32 and 64 gigabytes of storage have been slashed to $249 and $299, respectively.

The lineup now comprises of the 16/32/64GB variants priced at $199/$249/$299 and offered in black, space grey, pink, yellow, blue and (Product)RED. The media players are now available through the Online Apple Store and ship within 24 hours…

These prices compare to the previous $299 and $399 price points for the 32GB and 64GB variants, respectively. As for the 16GB model, it used to cost $229 and was available only in space grey, and it lacked a rear camera. 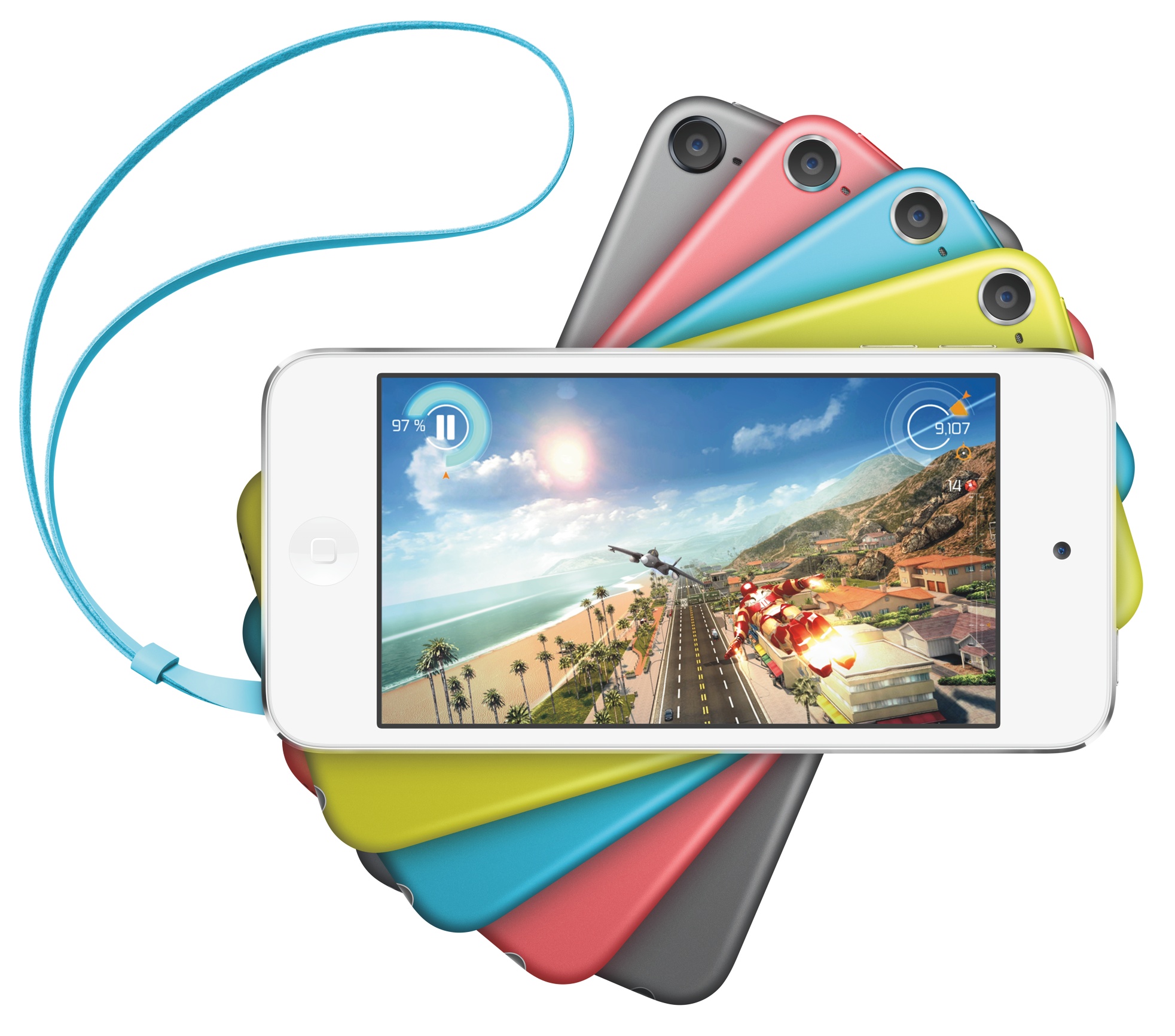 The entire lineup, however, continues to suffer in terms of hardware.

The devices run Apple’s A5 chip and the four-inch Retina screen has sub-par image quality compared to other iOS devices, which is surprising given the firm positions the media player as the ultimate app machine and a handheld gaming device.