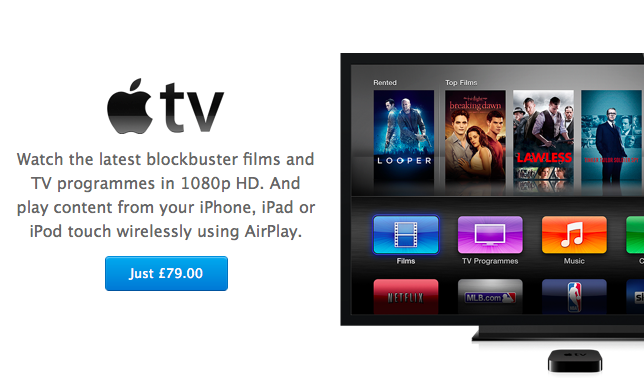 Boy, Apple surely seems laser-focused on making its products more price-competitive. Minutes after releasing a $200 cheaper baseline 21.5-inch iMac model, now starting at just $1,099, word comes that its set-top box, the Apple TV which retails for $99 in the United States, has been discounted in the United Kingdom and across the European Union markets….

Apple is probably making this move to apply some pressure to the likes of Roku, Google’s $35 Chromecast HDMI dongle and Amazon, whose $99 Fire TV set-top box has been picking up some steam lately.