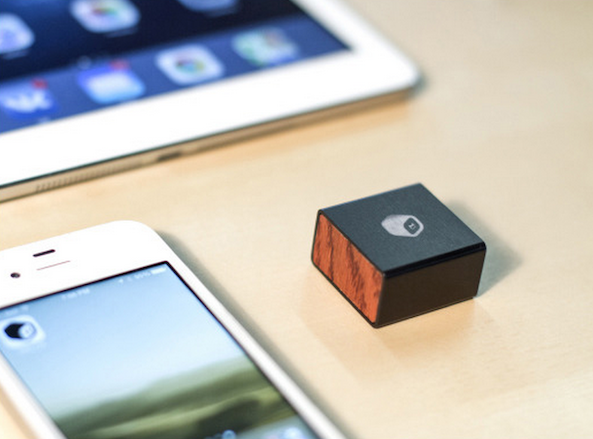 May appears to be the month of Kickstarter campaigns featuring products that eliminate the need to use iTunes for transferring files between a Mac or PC and iPhone or iPad. Last week it was the iStick flash drive with a built-in Lightning connector, and this time around we’re taking a look at the MBLOK wireless storage and flash drive by a team of students and entrepreneurs from Waterloo, Canada. Take a look…

MBLOK is a wireless storage and USB 2.0 flash drive that is slightly larger than your average Lego block. Instead of transferring files between devices manually, you can plug the MBLOK into your computer and upload files to it as you would with a traditional flash drive. You can then wirelessly pair an iPhone, iPad or iPod touch with the drive using Bluetooth to stream movies and music or access files on the go. In fact, most Android or Bluetooth 4.0 devices are supported. BlackBerry and Windows Phone remain stretch goals. 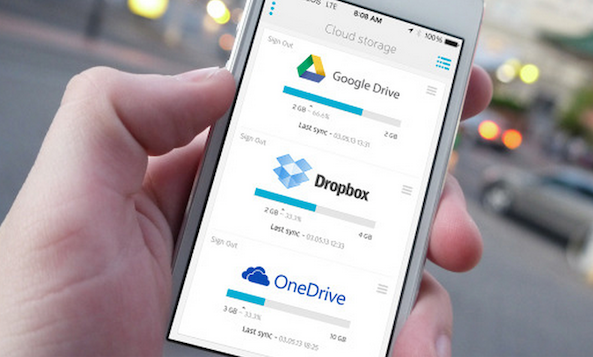 While users are increasingly turning to the cloud for file storage, an advantage of the MBLOK is that it lets you access documents, music, pictures, videos and more without an internet connection. Up to seven devices can be wirelessly paired with the drive at once, which is useful for group sharing and collaboration. If you still prefer using the cloud, the drive can be synchronized with Dropbox, Google Drive and OneDrive.

MBLOK storage is private, secure and protected with AES 128-bit encryption, with theoretical transfer speeds up to 24 megabits per second. The flash drive also boasts an impressive battery life of up to 300 hours on a single charge. MBLOK works with older Bluetooth versions, but expect battery life and transfer speeds to be impacted. A 550 mAh rechargeable lithium-ion battery is used. 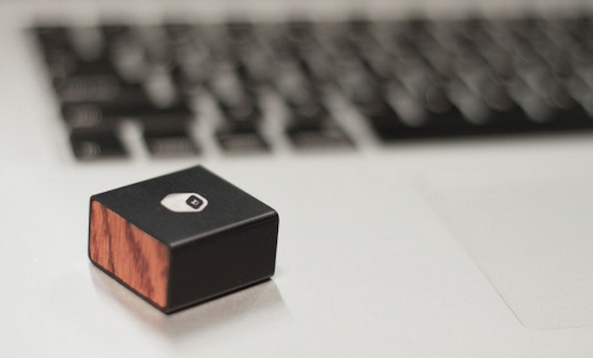 Another advantage of MBLOK is that it expands the available storage on your device, yet it is small enough to carry with you at all times. The flash drive is ergonomically designed out of anodized aluminum, and engineered with rounded edges that slide into your pocket and a hinged USB plug that pops out only when needed. A proximity sensor will be accessible from your device in case you ever misplace your MBLOK, and it will also feature a battery percentage indicator, storage usage statistics and an update manager.

If you know a thing or two about how strict Apple is when it comes to third-party accessories, you might be curious as to how the MBLOK was accepted into the official MFi program. Simple: it is not a plug-and-play flash drive, since Apple does not allow that. Instead, the drive is sandboxed in the sense that it only works with the official MBLOK application from the App Store. This is definitely a limitation, but jailbreaking remains the only clear-cut way to obtain full read and write access to the iOS filesystem. 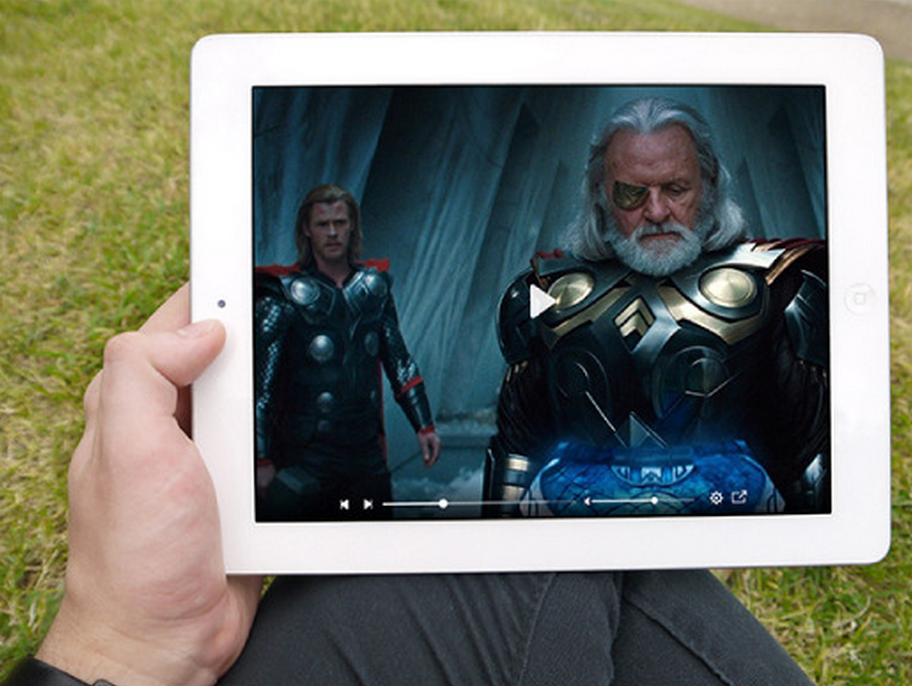 The official MBLOK app that is required for this flash drive has several features, including a built-in app player for playing music and watching videos directly from the app. The player automatically categorizes files for later playback. The MBLOK app can also preview certain files, such as AutoCAD drawings, and has a full backup option for managing files between multiple devices. The app will be a free download on the App Store for iOS and Play Store for Android.

The eight-person team behind MBLOK has turned to the Kickstarter community to fund this product. The campaign has a funding objective of $120,000 Canadian ($110,000 USD), and as of writing it has currently raised over $60,000 CAD ($55,000 USD) towards that goal. Those interested can make a pledge of $189 CAD ($173 USD) for the 128GB model MBLOK or $279 CAD ($273 USD) for the 256GB model in emerald green or sapphire blue. Other incentives and rewards are offered at different pledge tiers. Shipping costs are extra.

It will be interesting to see if the MBLOK will be successfully funded over the next three weeks. The biggest upside to the flash drive is that iTunes is no longer required, but the fact that it is USB 2.0 and only works with one app from the App Store are two limitations that are hard to ignore. If all things go as planned, the official MBLOK app will launch on the App Store in January 2015 ahead of March 2015 shipments of the device. Check out the official Kickstarter campaign for further information.

Would the MBLOK be a worthwhile product for you?