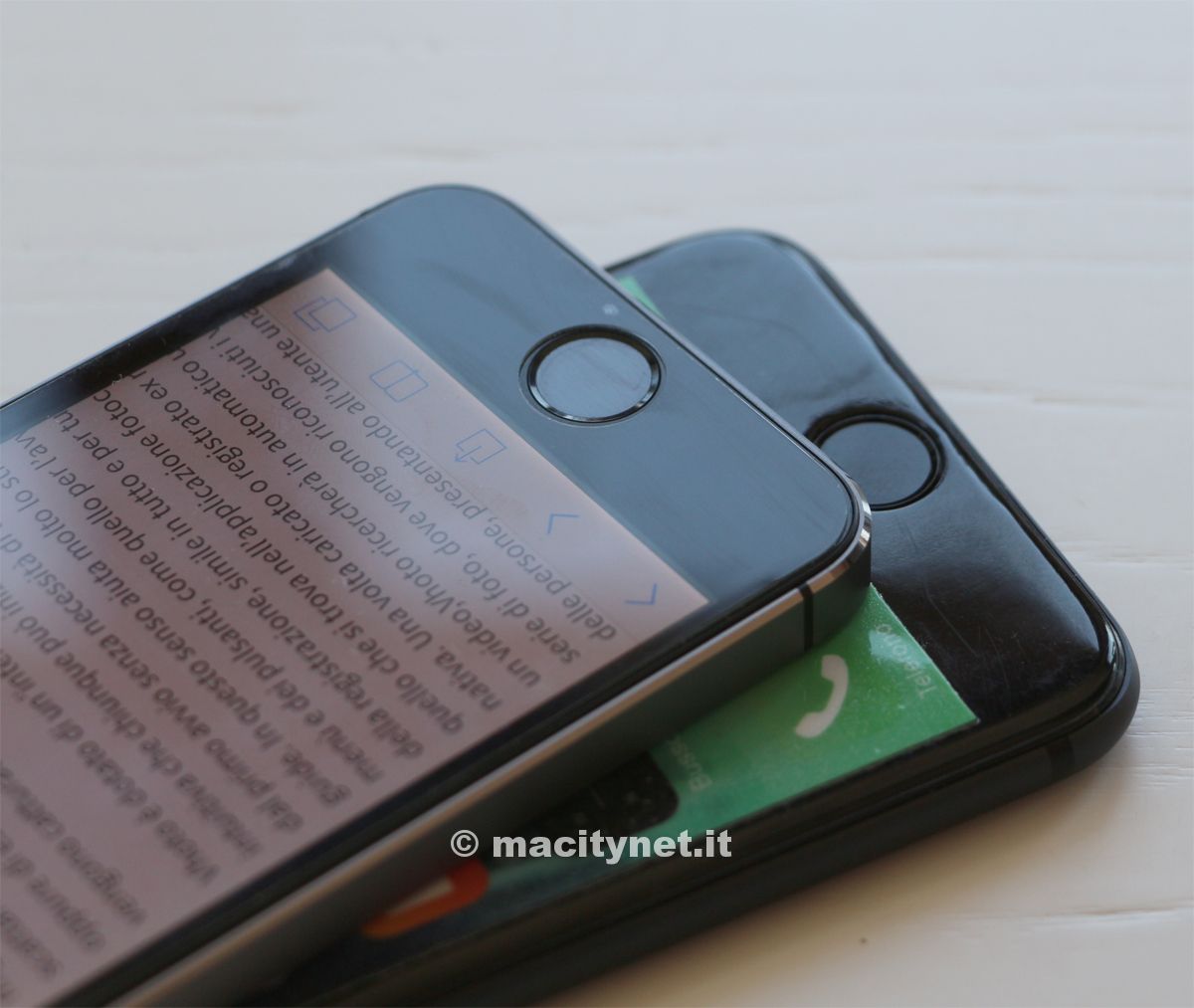 With everyone and their brother 3D printing iPhone 6 mockups, virtually every single day brings another iPhone 6 “leak” that wants to go viral. There’s just too much stuff proliferating out there so iDownloadBlog usually only covers the material we specifically deem newsworthy.

This would typically entail photos and footage that bring something new to the conversation, be it a never-before-seen angle, an interesting design choice or other curious detail.

Today’s video is no different.

Created by an Italian enthusiast blog, it pits an unusually detailed physical iPhone 6 mockup against the iPhone 5s and the fifth-generation iPod touch, showing the supposed design differences from various angles…

The clip, originally posted by Macitynet.it and relayed by MacRumors, can be seen right below. It shows a final mockup of a 4.7-inch iPhone 6 based on the previously leaked technical drawing.

Yes, they protected the iPhone 5s’s cover glass with a plastic film.

Clearly, you can see a noticeably thinner appearance: the iPhone 6 will allegedly be between 6 and 7mm thick, its slim profile accentuated further by the rounded design with tapered edges. Design-wise, the physical mockup takes more cues from the iPad Air than from previous iPhones.

And here’s another one comparing the iPhone 6 mockup to Apple’s fifth-generation iPod touch.

I’m not sure about that round-shaped LED hole on the back given True Tone flash on the iPhone 5s needs a pill-shaped hole, but that’s what the rumors seem to be hinting at.

Apple is said to relocate the power/sleep button to the right side to allow easier one-handed use. Also, the volume buttons on the left side should now be elongated rather than rounded.

Again, this physical made-in-China mockup shows what the iPhone 6 could look like, based on the supposedly leaked schematic.

Accessory vendors commonly use dummy units to study new designs because Apple does not share technical drawings of unreleased products in advance.

The mockup weighs 117 grams versus the iPhone 5s’s 112 grams (iPhone 5c: 132 grams; iPhone 4s: 140 grams). Another notable observation: the edges of the glass cover seem to be slightly curved – like on Nokia’s Lumias – most likely to enable easy one-handed use and smoother swiping.

What do you think about the comparison videos?

Did I forget to mention a particular detail?