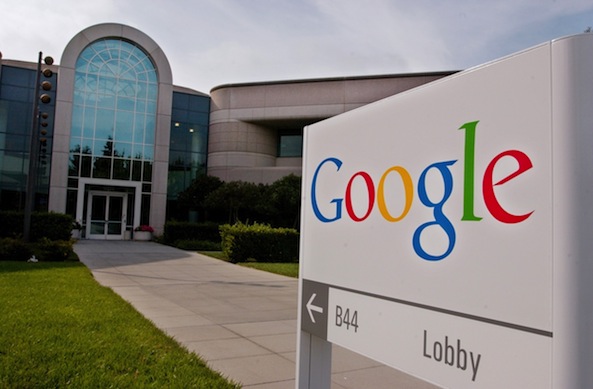 We’ve known pretty much all along that Google was going to be more involved this time around in the Apple-Samsung trial. Many of the features Apple claims infringe on its software patents are baked right into Android, so of course it would be in the Mountain View company’s best interest to become much more involved.

But I’m not sure anyone knew the extent of Google’s involvement until yesterday, when a lawyer for the tech giant said that it had reached an agreement with Samsung to foot the bill for a large portion of its legal fees. It also told the Korean firm it would cover much of the damages, should it be found guilty of infringement…

Recode’s Ina Fried has the scoop:

Apple played deposition testimony from Google lawyer James Maccoun, who verified emails in which Google agreed to provide partial or full indemnity with regard to four patents as well as to take over defense of those claims.

Of the four patents Google over which offered to cover at least some costs, two were dropped from the case before the trial began. The two patents that remain in the case, the ’414 and ’959 patents, cover background synchronization and universal search, respectively.

For those who missed it, Apple is currently battling Samsung in a northern California courtroom in round two of a high-profile legal battle. Apple is suing Samsung for the infringement of 5 of its patents, and seeking $2 billion in damages. Samsung, for its part, is countersuing the Cupertino company for roughly $7 million.

Neither Google nor Samsung would get into the details of their arrangement, but it’s fairly clear that the search firm is playing a more integral role to Samsung’s defense than folks originally thought. It’s not the first time it’s done this—it’s helped HTC, Motorola and others in defense cases before—but it’s still worth noting.

Upon first seeing Google’s mobile OS back in 2010, Steve Jobs famously became angry and said “I’m going to destroy Android because it’s a stolen product. I’m willing to go thermonuclear war on this.” And looking at the way this Samsung feud has played out, it would appear that Tim Cook and Co. still share the sentiment.