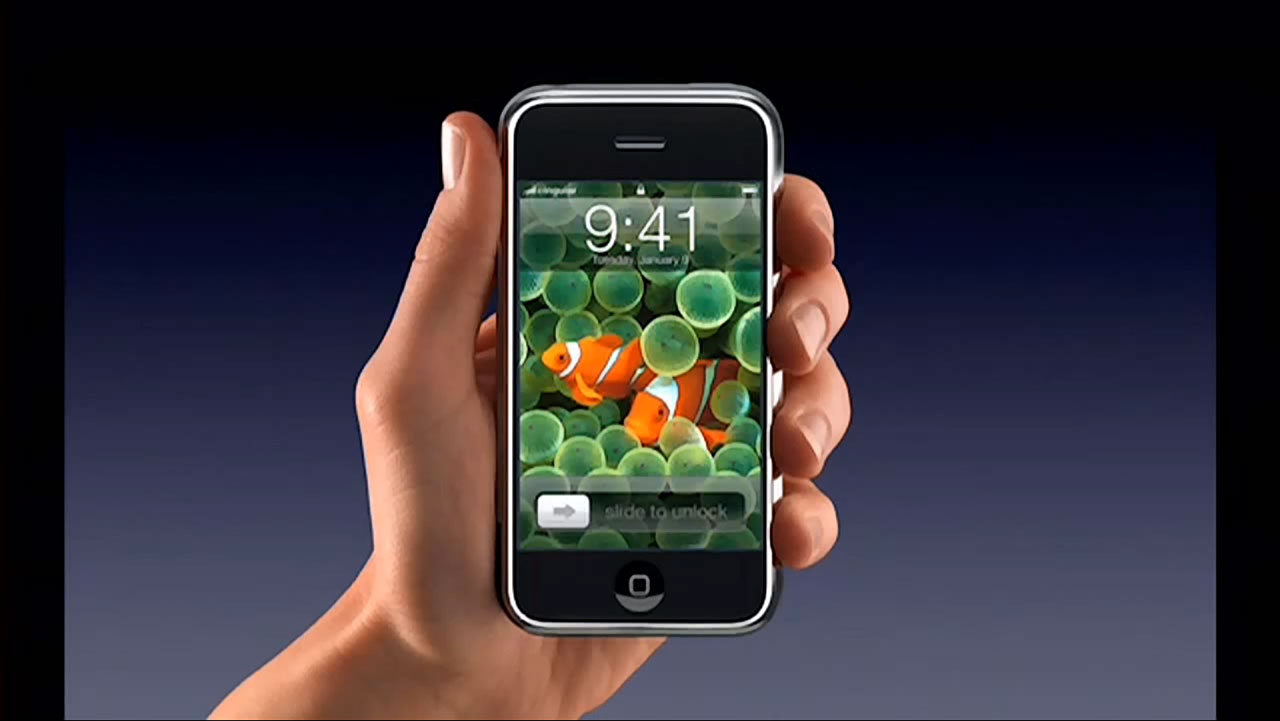 The Samsung trial marched on today, with Apple’s Greg Christie taking the stand. You might remember Christie, the senior software engineer, from this WSJ article last month, where he detailed some of the early stages of original iPhone development. And this afternoon, he did the same thing in court.

More specifically, Christie shared some new details on the development of the iPhone’s ‘Slide to Unlock,’ which is one of the patents that Apple’s accusing  Samsung of infringing. He said initially, his team wanted the handset’s display to be always on, but they quickly discovered it needed a locked mode…

Recode and CNET have more from Christie’s testimony:

We couldn’t meet our power requirements if we had that active a state,” Apple human-interface head Greg Christie said on Friday, testifying at the Apple-Samsung patent trial. “We had to resort to a power button.” The company was also worried about the phone sending inadvertent emails or “pocket dialing.”

“We knew we had to have a locked mode, or a locked state, where it wouldn’t let you do most things, except you could unlock it.” Christie and his team then worked on a solution, eventually settling on the slide-to-unlock mechanism that shipped on the iPhone and is among the patented features at issue in the case.

Christie also reiterated that developing the iPhone was a serious risk for the company, as it was new territory—something Apple has brought up many times. He said creating the phone took three years, and it went through hundreds of design tweaks to ensure it worked in a way ‘anyone’ could understand.

One of the biggest challenges is that we need to sell products to people who don’t do what we do for a living,” Christie, one of the inventors of the slide-to-unlock iPhone feature, said. When designing products, Apple keeps in mind that it wants “normal people – people with better things to do with their lives than learn how a computer might work – to use the product as well as we can.” […]

Christie, the second witness to testify for Apple in this trial, after marketing chief Phil Schiller, walked the jury on Friday through the process of developing the first iPhone in the mid-2000s. Much of his time on the stand was spent emphasizing Apple’s efforts to make the device easy to use. According to various surveys Apple conducted — and that were made available as court exhibits — ease of use is the most important factor for smartphone buyers.

As a whole, Apple is trying to make the case that the inventions it’s suing Samsung over are extremely valuable to its business and worth a significant amount of money. The company is asking for some $2 billion in damages from the Korean handset maker for infringing on 5 of its software utility patents.