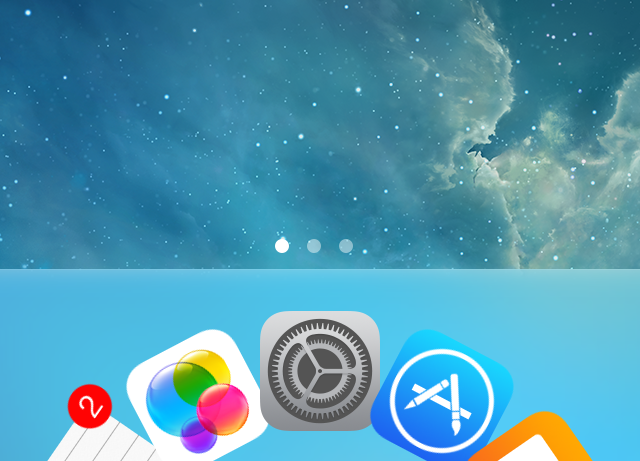 DockFlow is a great way to spruce up the iPhone’s dock. It allows you to add Barrel-like animations to the dock in a way that genuinely works. If you’re at all a fan of Barrel—the legendary jailbreak tweak by Aaron Ash—then you’ll feel right at home with DockFlow.

The tweak, which is available for $1.99 on Cydia’s ModMyi repo, lets users add as many app icons as they care to place into the dock. From there, you can switch between nearly a dozen different animations ranging from the tame to the not so tame. Have a look at our video walkthrough inside for a brief look at DockFlow.

To start off, let me just state that the way that the developer choose to name his tweak was a little strange. The tweak is called DockFlow in Cydia, but he calls it BarrelDock virtually everywhere else—including the tweak’s preferences. Don’t get confused; you’ll have to search for DockFlow in Cydia in order to find it. 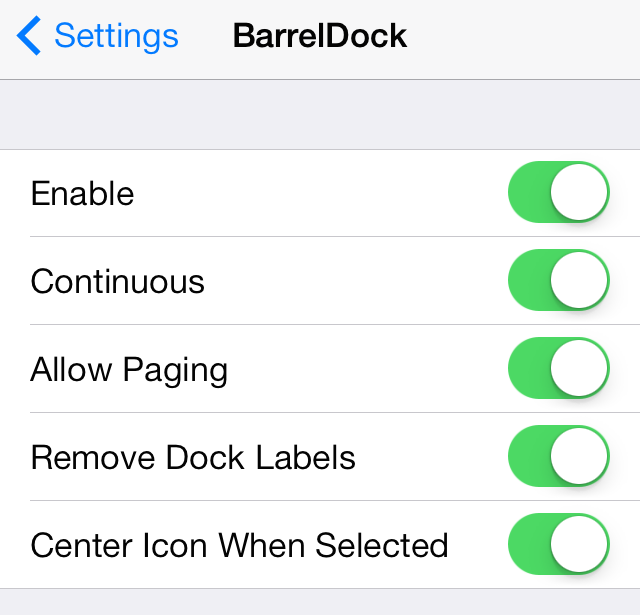 Once you have DockFlow installed, you’ll find a preference panel for the tweak in its normal spot. The settings contain a handful of toggles—a kill-switch for disabling, an option for continuous scrolling, removing dock labels, etc.—and there are also several sliders for adjusting things like icon spacing, scroll speed, and perspective. 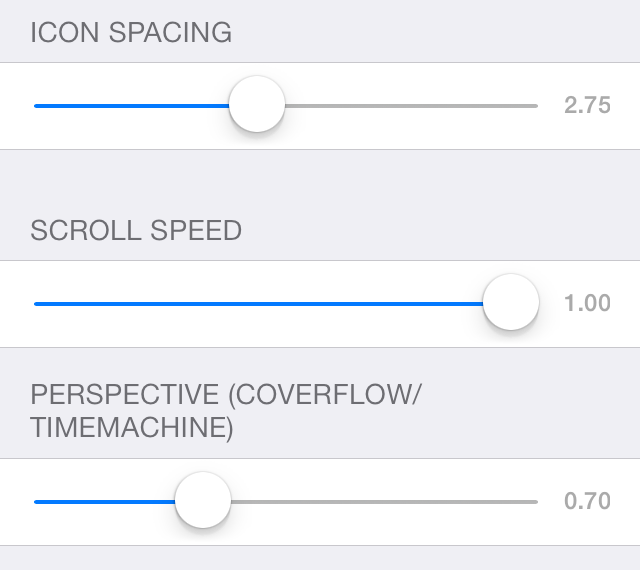 But don’t fool yourself; the main meat and potatoes of this tweak is in the animation style section. There you can choose between eleven different animations, many of which have been pilfered directly from Barrel. Each animation can be changed on the fly without a respring, making it easy to find the particular animation that works for you. 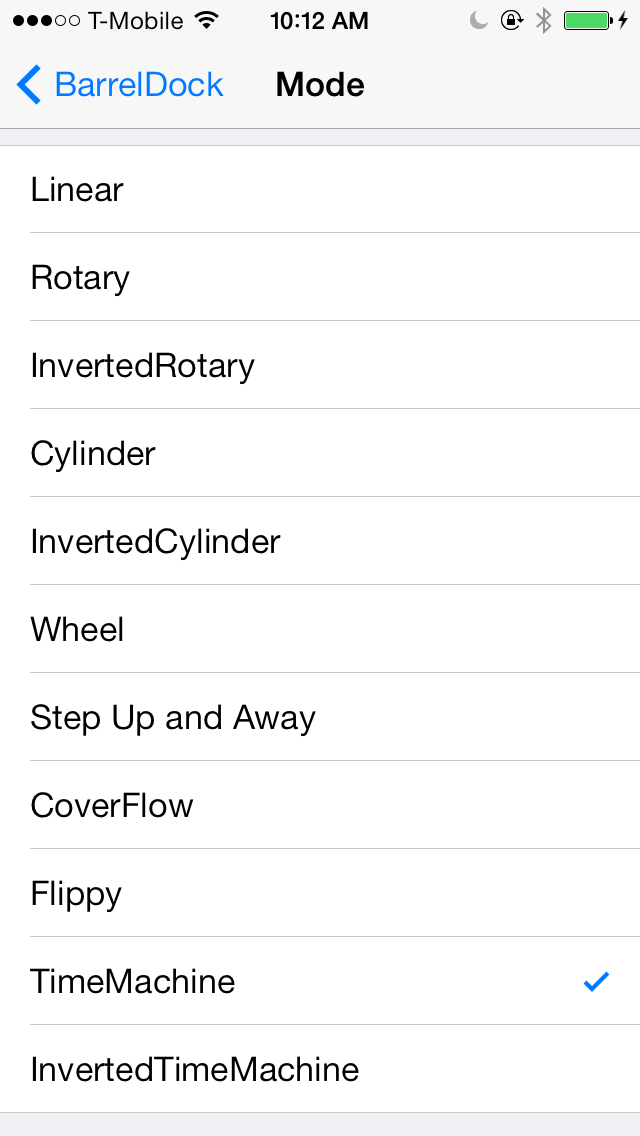 As stated, you can add a seemingly endless amount of app icons to your dock with DockFlow installed. In the video, I stuck with a  pedestrian amount—the four default app icons—but I suggest you add more to get the full flavor of all of the particular animations.

DockFlow is a solid Cydia release that’s sure to spruce up the boring old iOS dock that hasn’t changed much since the original iPhoneOS release. After giving it a whirl, be sure to sound off with your thoughts about it down below in our comments.