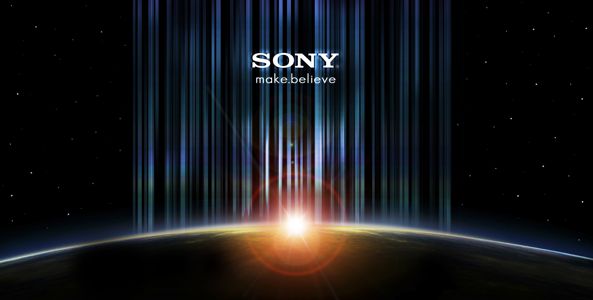 Apple is ‘missing’ out by only updating its iPhone once per year, according to Pierre Perron. In an interview at Mobile World Congress this week, Sony’s mobile chief and European president offered up some friendly advice to the Cupertino company.

Essentially, Perron feels that because mobile technology advances so fast, a new handset can feel outdated after just a few months. So in order for Apple to meet consumer demand for cutting edge tech, it must update its iPhone hardware more frequently…

The Inquirer has Perron’s comments:

“Sony Mobile chief and president of NW Europe, Pierre Perron, told The INQUIRER in an interview at Mobile World Congress (MWC) that because Apple waits a year between smartphone upgrades, it’s leaving its customers behind in terms of the technology they are potentially open to buying.

Using the growing adoption of 4G connectivity across the UK as an example, Perron said, “We definitely don’t want to miss out because the consumer is now getting access to 4G subscriptions more and more.

“In the UK particularly, those consumers have now got subscriptions that give them better experiences and we need to make sure that we answer to them, so Apple’s probably missing out at least this.”

Should Apple be shipping more than 1 smartphone per year?

I’m inclined to say no. As it is, it seems like the company is already stretching itself thin trying to make its annual iPhone launch deadline. You’d think that if that time was reduced to 6 months, something would have to give, and I’m afraid it would likely be quality.

I’m also wondering how many additional sales a second handset would actually equate to. It seems like the majority of consumers are content with the current two-year upgrade cycle, with just a handful springing to purchase new-model iPhones every 12 months.

You could argue that Apple did ship two smartphones last year: the 5s and 5c (though it sounded like Perron meant staggered releases—so one every 6 months). Of course, you could then use the 5c as an example of why Apple shouldn’t do multiple handsets.

All of this being said, it’s actually rumored that Tim Cook and company will release two new iPhones this year: a 4.7-inch model and 5.5-inch model. However, it sounds like Apple is again planning to launch them simultaneously, sometime in the late fall.

So what do you think? Should Apple be doing more than one iPhone per year?