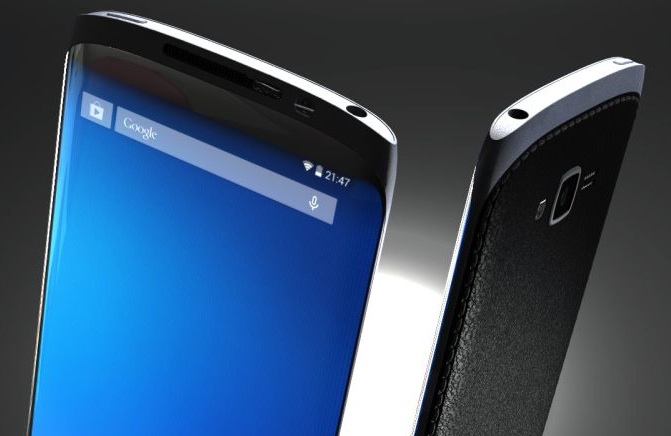 2014 could be the year we see indoor positioning and micro-location services become pervasive in our lives. Thank that to iBeacon, an Apple-designed new class of low-powered, low-cost transmitters that can notify nearby iOS 7 devices of their presence.

iBeacon technology can also be used by the Android operating system and chip makers like Qualcomm have taken notice and started churning out low-cost transmitters.

At its core, iBeacon lets iOS devices (or other hardware) send push notifications to other iOS devices in close proximity. Needless to say, fast-follower Samsung does not seem keen on supporting iBeacon in its products and instead is pursuing an in-house built solution.

According to a new patent application published by The United States Trademark and Patent Office (USPTO), the Galaxy maker’s iBeacon is called Flybell and is being described as a “wireless beacon and corresponding software”…

DroidLife first mentioned Samsung’s patent, with PatentlyApple providing additional insight. Samsung originally filed for this patent on February 7 so this is definitely its latest technology, one that will likely go head to head against Apple’s iBeacon.

I’m only speculating here, but Samsung’s Flybell could out-innovate Apple’s iBeacon because high-end Samsung phones come with NFC, a short-range radio communication technology not yet adopted by the iPhone.

Other Samsung filings point to fingerprint scanning and a music streaming service: several trademark filings were made public earlier this week for Milkmusic.com. In addition to music, that service should be capable of delivering other forms of on-demand entertainment, including video broadcasts, movies and Internet radio.

The South Korean conglomerate offers media service through its Media Hub apps and I have a feeling Milkmusic.com will consolidate those offerings under a single banner.

As for Flybell, if Samsung is ready to launch this thing it’ll probably be alongside the Galaxy S5 introduction next month at the firm’s Unpacked 5 event at Mobile World Congress in Barcelona, Spain.

Watchers have noted that the Unpacked 5 trailer, seen above, hints that the Galaxy S5 will be waterproof (move over, Sony Z!) and rugged. The overall style of the trailer may suggest that the next Galaxy will have better industrial design and prettier UI, too.