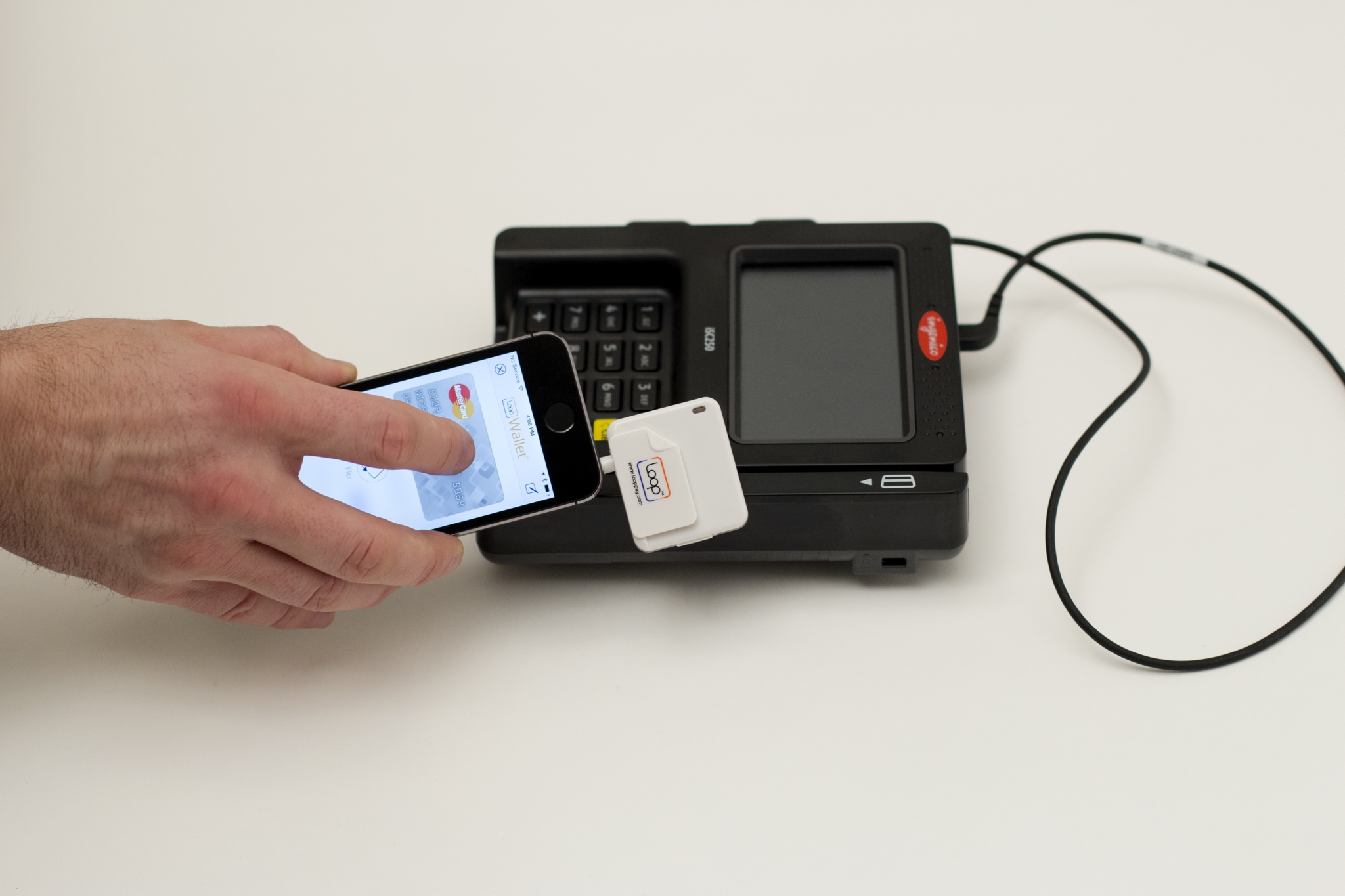 Originally a Kickstarter campaign, Loop’s mobile payments device, the Fob, is now available for purchase online at the Loop webstore. The $39 adapter has a contactless chip inside and uses patented technology to encrypt your credit card information on a secure memory module. By storing all of your credit cards, the Fob lets you make payments at virtually any terminal in the U.S.

The Boston-based startup has partnered with a bunch of retailers and credit card issuers to make the solution play nice with virtually all of major points of sale in the United States. In addition to the $39 adapter, Loop will also introduce a $99 Loop ChargeCase later this year…

In a nutshell, Loop’s solution works by generating a magnetic field that registers as a swipe at credit card terminals.

GigaOm‘s Kevin Fitchard took the Fob for a spin, observing:

Where I used Loop, the experience was surprisingly seamless. When you’re ready to pay you press a button on the fob and then tap or wave the device near the magnetic strip reader on the point-of-sale terminal. The terminal behaves exactly as if you swiped plastic.

All data is stored in a secure memory on the device and never makes it into your iPhone.

The ChargeCase encrypts, stores and transmits the information you need to make a payment at the POS. The App is your window into what is stored in the ChargeCase and allows you to manage everything you need to get through the day.

Loop claims that all of your data gets “encrypted and tokenized”. As an added layer of security, users are required to input a pin every time a payment is made.

The Fob, pictured top of post, connects to your device’s 3.5mm headphone jack.

Loop recently secured a $10 million funding round after seeing success with its crowdfunding campaign on Kickstarter. The startup confirmed that an Android version of the app is in the works.

Right below: the Loop ChargeCase. 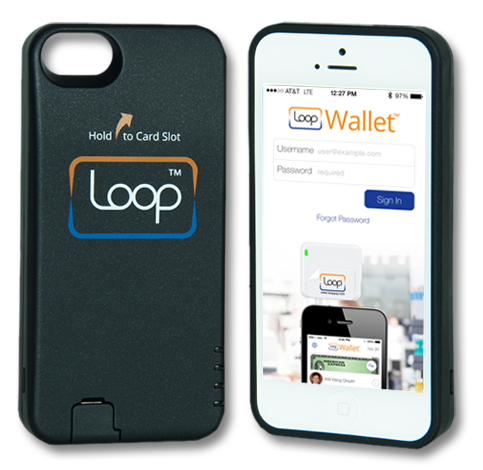 And here’s the intro video.

Not only does the Fob make wirelessly payments at any traditional magnetic stripe reader ridiculously easy, it can be used separately at restaurants and bars, in which case it can store a single credit card. 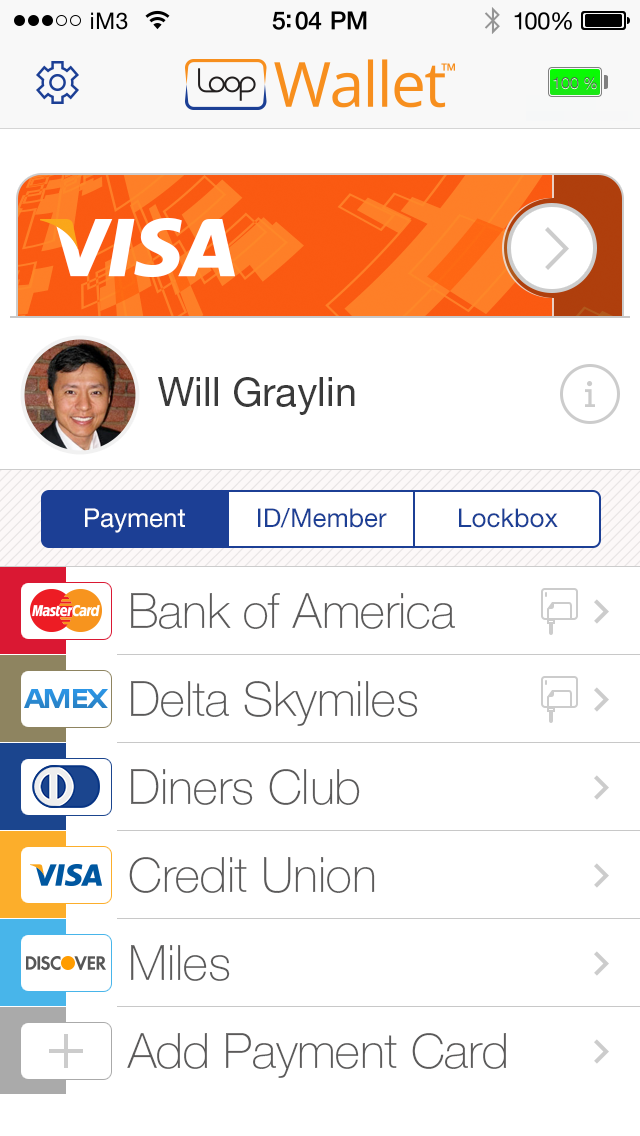 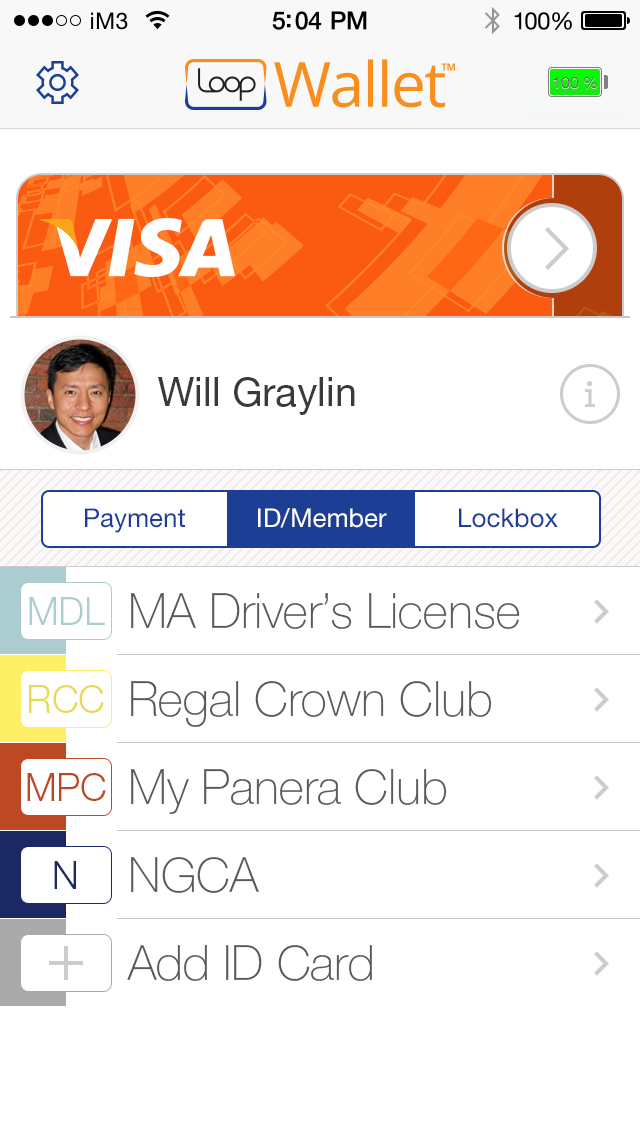 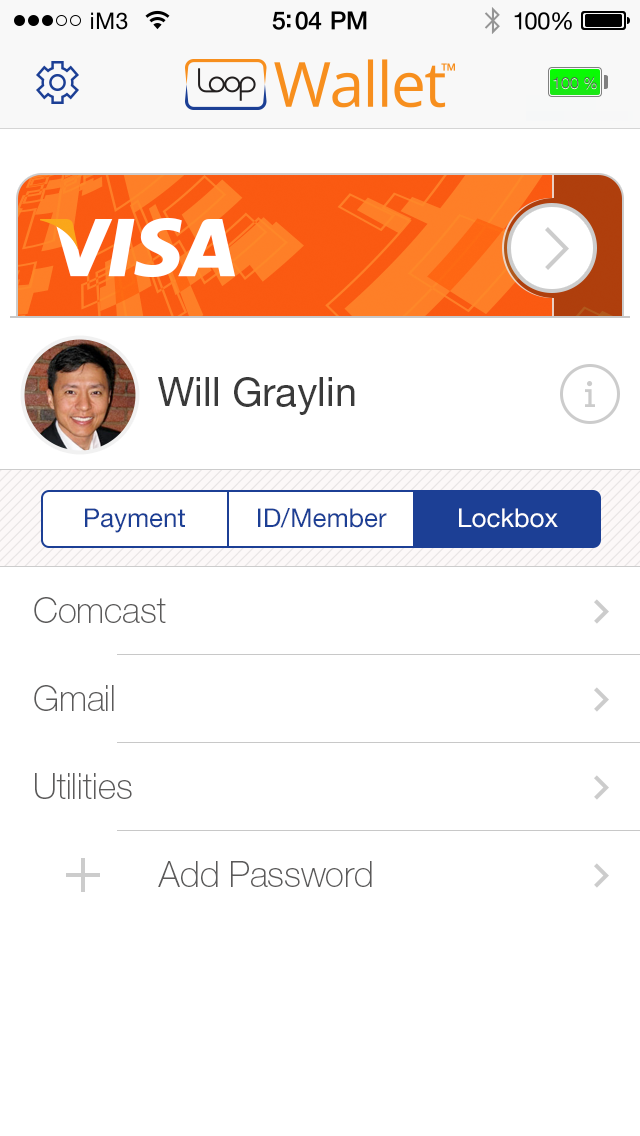 The Loop Fob costs $39 over at the Loop webstore.

The accessory is compatible with iPhone 4, 4s, 5, 5c and 5s and is available in blue, gray, green, purple or pink.

The $99 Loop ChargeCase for the iPhone 5 and 5s is due on April 24 and can be pre-ordered now in black or white.

The case has a separate magnetic stripe reader, stores your credit card data and transmits payment data to existing mag stripe POS terminals. As a bonus, its built-in battery delivers up to 60 percent additional power to your iPhone.

Both the Fob and the ChargeCase work with the LoopWallet app, a free download in the App Store.