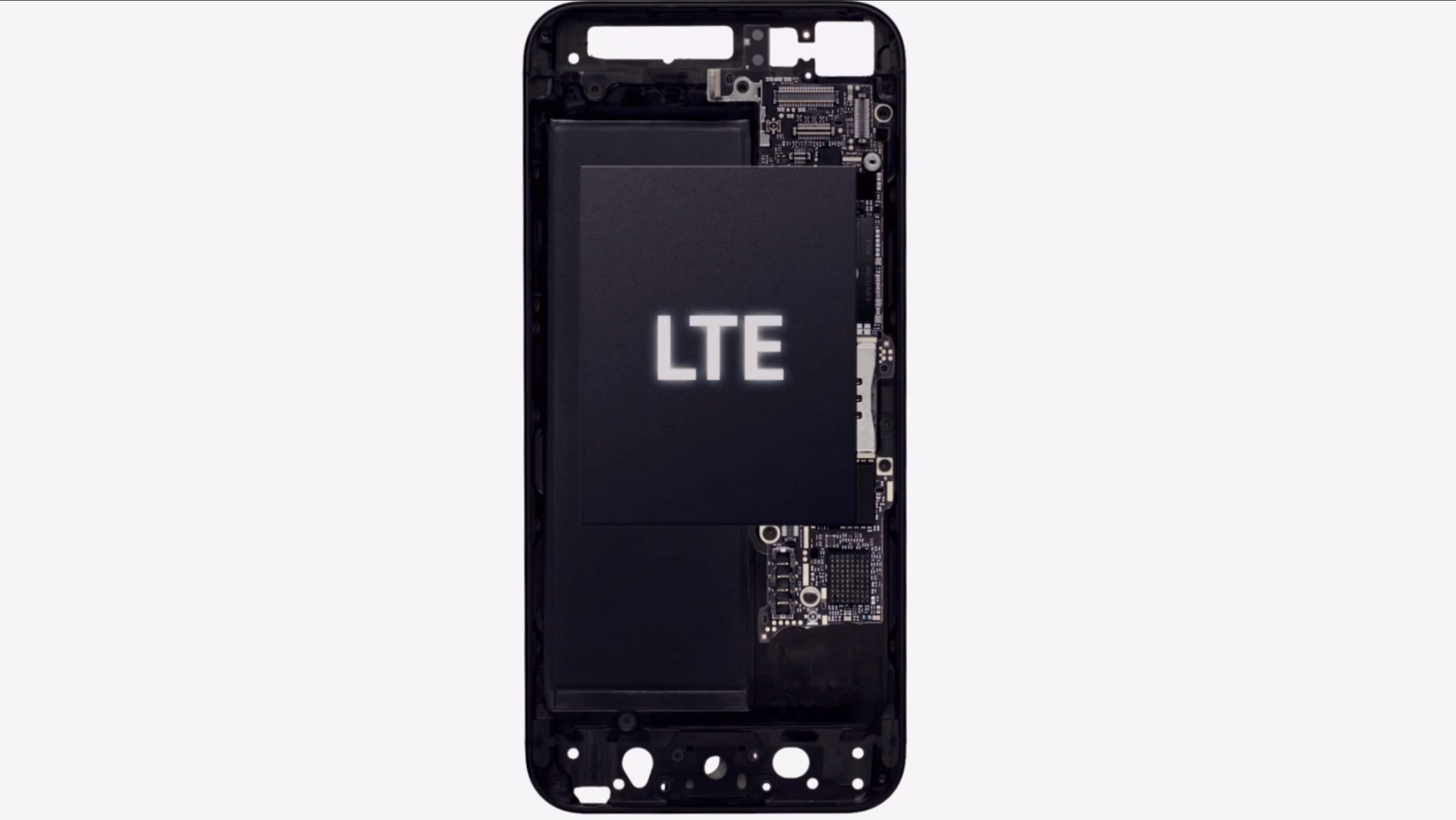 Starting with the iPhone 5, Apple has switched to using a single-chip LTE module which, by the way, costs $10 more than the cellular module in the iPhone 4s.

There has been talk lately of Apple possibly adopting a tightly integrated solution that would combine both LTE modem and a main processor on a single A8 chip, akin to many Android devices.

According to a new report by Fudzilla, this won’t happen in the next iPhone generation as Apple is once again looking to turn to its longtime supplier Qualcomm for dedicated LTE chips…

Fudzilla writes, citing “well informed industry sources”, that Apple is not working on its own LTE modem as of yet.

Apple will focus on making a fast 64-bit ARM-based successor to the Cyclone-based Apple A7, possibly codenamed A8, and this chip will once again be a big piece of silicon without an integrated LTE modem. Apple will continue to use Qualcomm’s external LTE chip for the next iPhone.

By comparison, integrated mobile chipsets from Qualcomm pair an LTE modem to the CPU, GPU, memory controller and other parts, on a single die.

Exhibit A: Qualcomm’s Snapdragon 800 has an LTE modem capable of supporting download speeds of up to 150Mbits per second. Nvidia and Mediatek are also working on similar solutions and Intel is said to have “something in the works” as well.

Given Apple’s penchant for integrated designs, I’m pretty sure the company’s semiconductor and wireless teams are working on a future A-series processor with an integrated cellular modem.

This wouldn’t just help reduce the cost of components, but also allow for simpler designs and enable power savings versus using LTE on a dedicated chip.