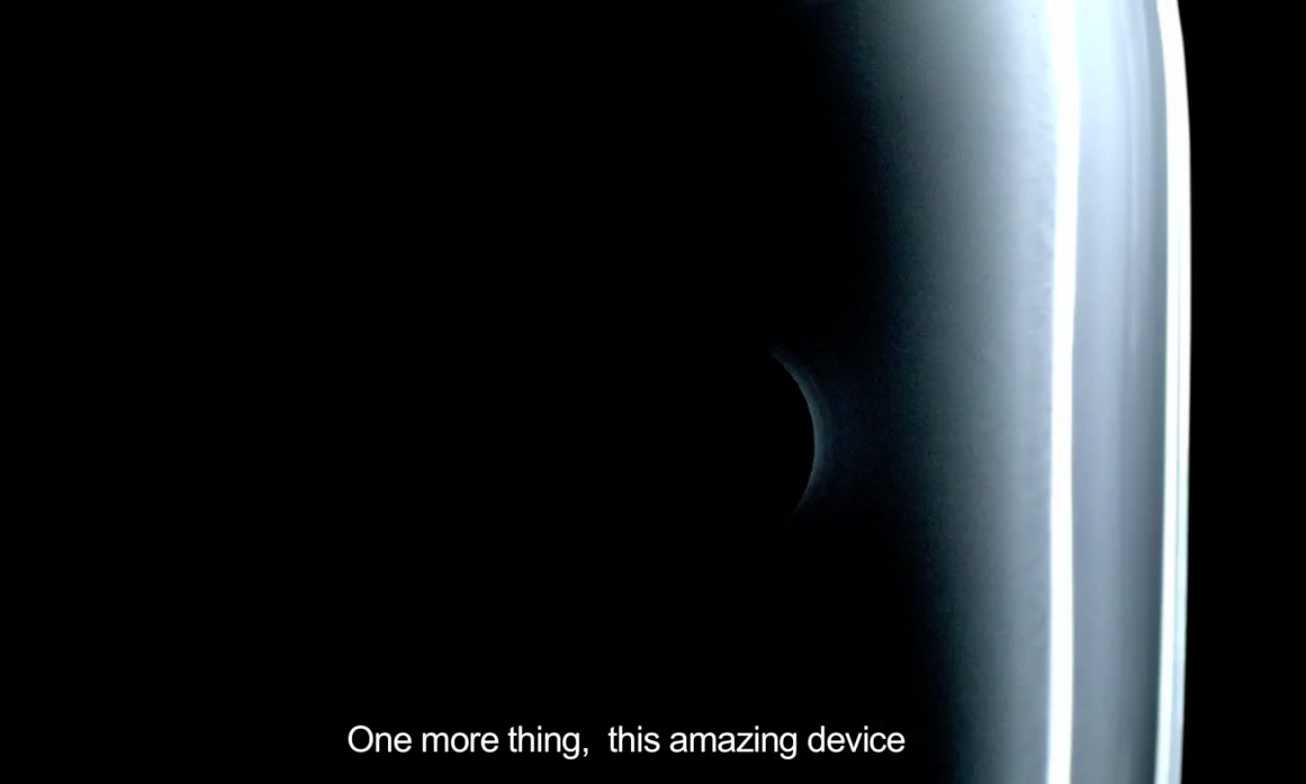 The narrator asks Siri about new things coming to Mobile World Congress this year, which runs February 24-27 in Barcelona, Spain. To this, Siri responds in a rather robotic, slow-talking voice that there will be “a new tablet with a beautiful slim design” with a “huge battery” that “gives you days of use,” likely referring to new Huawei devices.

She also says: “One more thing: this device can even support the next generation LTE network.” Not sure about the ‘even’. It’s 2014 and LTE compatibility is hardly worth getting excited about in your talking points.

The video closes with the narrator asking, “Wow! What are they Fruit or Some Song?” Siri replies: “No. They are Huawei. It looks like Huawei is ready to amaze the world again”. I’ve included the video right after the break so give it a watch and meet us in comments…

By the way, those devices look really thin and sleek, no?

I most definitely am eager to learn more about that tablet’s battery which “gives you days of use”. Siri also mentions there will be “a smartphone with an amazing front camera”.

Apple is expected to upgrade the iPhone’s rather modest front-facing FaceTime 720p camera with Sony’s CMOS sensors in 2015.

Huawei is holding its MWC event on Sunday, February 23 at 3pm local time.

And if so, would you agree that the ‘Fruit or Some Song?” part is very good marketing?